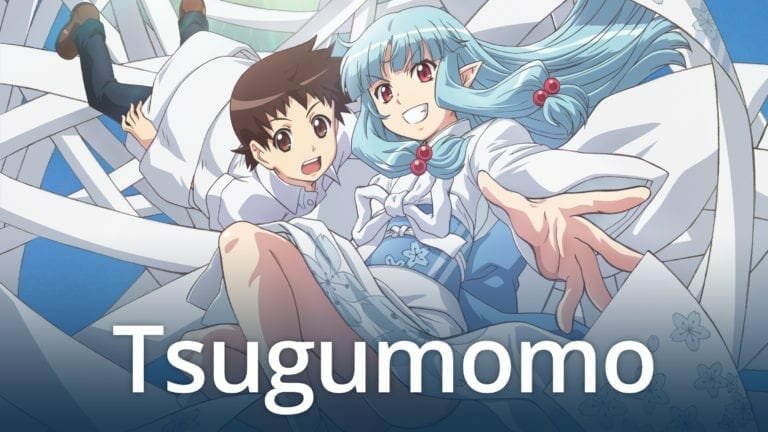 TV anime Tsugumomo season 2 announced for broadcast in 2020. The anime series is based on comedy, action manga by Yoshikadu Hamada which is being published from Nov 20, 2007, in Futabasha’s Monthly Action.

The announcement was made on the official website of the same name. the manga series has been adapted into TV anime, OVA and now the second season of TV anime as well. The manga has an average rating of 7.12 on MAL. The first season of the anime had a total of 12 episodes and it aired from April 2, 20,17 to June 18, 2017.

For those who are not familiar with the title, MAL describes the synopsis as,

Kazuya Kagami never goes anywhere without the precious “Fukurobi” his mother gave him. One day a beautiful, kimono-clad girl named Kiriha appeared before him. Kiriha naturally began to live with Kazuya in his room. Then there’s Chisato, Kazuya’s childhood friend with glasses and a ponytail, who meddles in his affairs. Soon there’s also an overprotective older sister who seems to want to take baths with him. Jumble in a huge-chested priestess, a good-looking sorceress named Kokuyoura, beautiful women, and hot girls, and Kazuya’s happy, embarrassing, confusing life begins…

The second season will be accompanied by an ecchi OVA episode crowdfunding project. 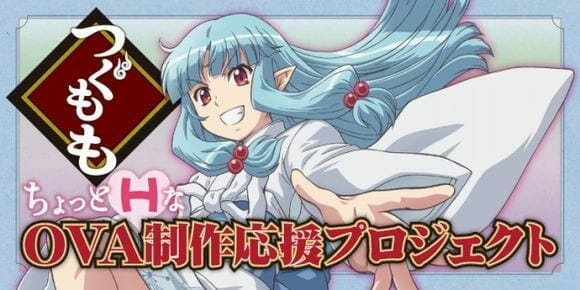 Check out the trailer of Tsugumomo season 2 down below,

Seems like a good anime for time pass I’ve yet to watch the first season of Tsugumomo do you guys suggest this show? Let me know down in the comments below. You can also check out other articles while you’re still here,