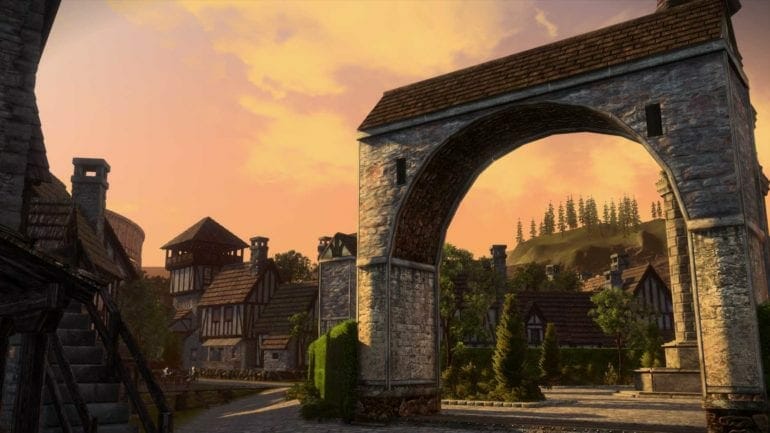 Based on the popular anime series, SWORD ART ONLINE Alicization Lycoris is an action RPG developed by AQURIA Co., Ltd. and published by Bandai Namco Entertainment. The game was released on 6 July. Many players have reported having low fps on their systems. With some even having high-end systems. To fix SWORD ART ONLINE Alicization Lycoris FPS issue is by disabling the Easy Anti-Cheat. More details will be mentioned down below.

The trick to the solution is NOT to launch the game from Steam, as doing that will start Easy Anti-Cheat resulting in FPS drops. Disabling the EAC can easily give you a 20-25 FPS performance boost. And possibly other huge improvements. Without any further ado let’s get to the guide.

The solution to the FPS issues is temporary. The players might have to wait a few days or weeks for a proper fix. To fix the SWORD ART ONLINE Alicization Lycoris FPS issues you will have to:

And you should be good to go.

Sword Art Online is a Japanese light novel series written by Reki Kawahara and illustrations made by abec. Kawahara originally wrote the series as a web novel on his website from 2002 to 2008. ASCII Media Works’ Dengeki Bunko imprint published the light novel later. A-1 Pictures announced an anime adaptation of the series. It aired from between July and December 2012.

The series has received widespread commercial success. The light novel sold over 20 million copies worldwide. The anime received mixed to positive reviews. Many praised the art and animation quality in the show. Netflix also announced a live-action series without a proper release date. The game is based on the third season of the anime. That aired from October 7, 2018, to March 31, 2019.