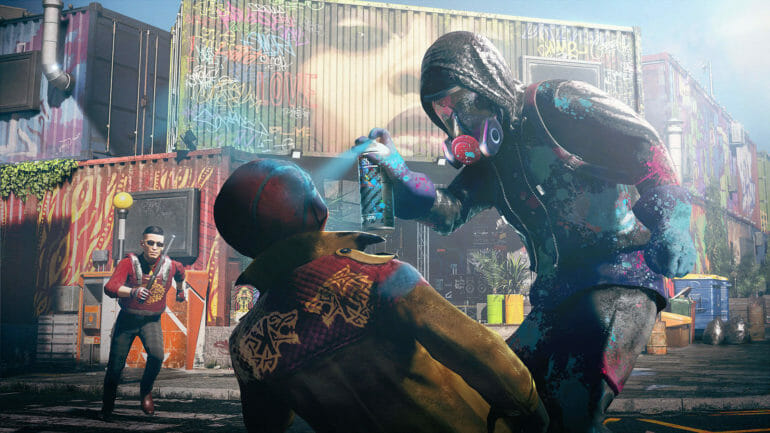 Watch Dogs: Legion is an open-world action-adventure game from Ubisoft Toronto. The game is now available on PC via Uplay and Epic Games Store, Xbox One, and PS4. If you want to disable Watch Dogs Legion BattlEye on PC, here is how you can simply do it.

To disable the battleye launcher, simply follow the steps below. 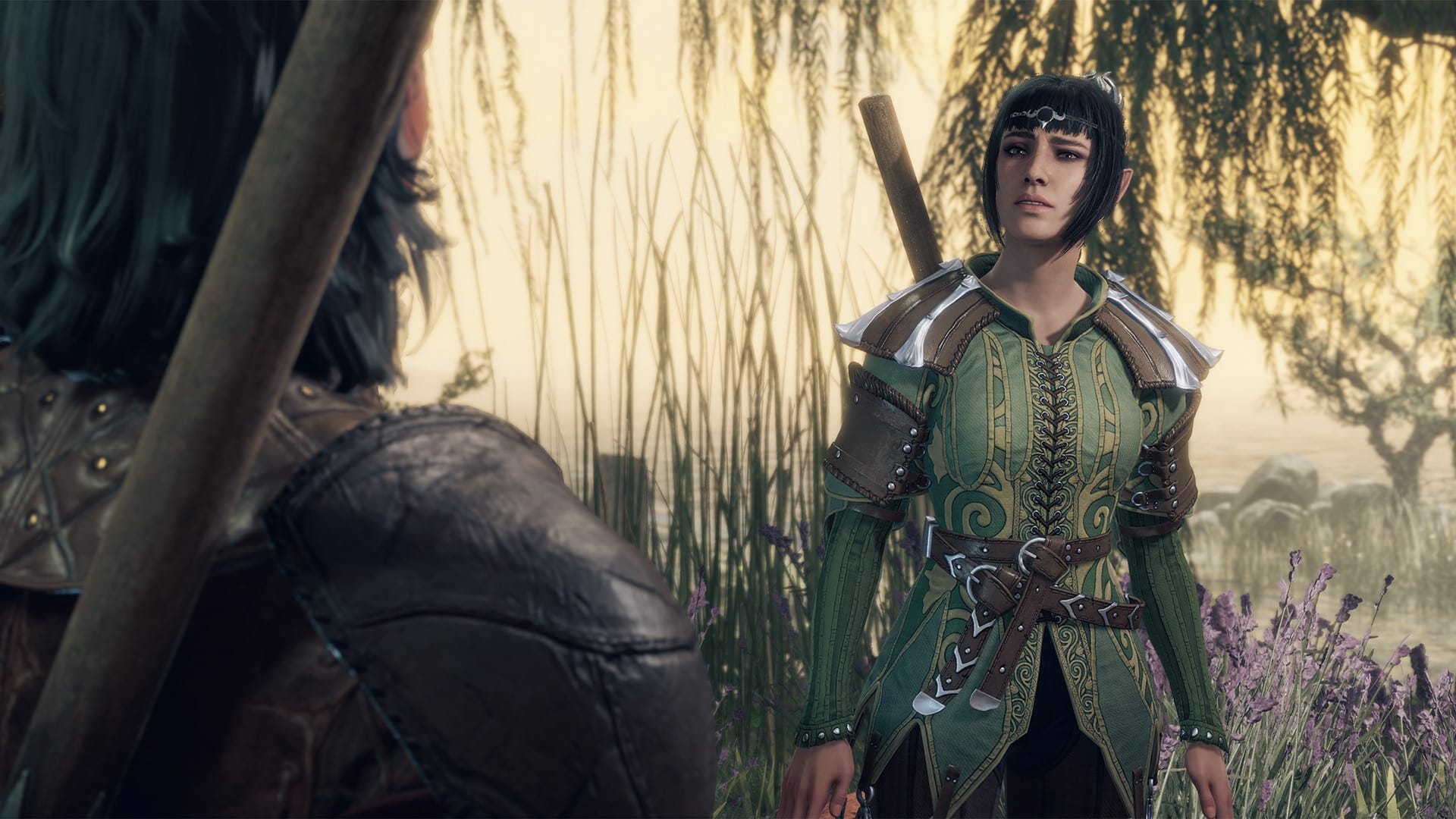