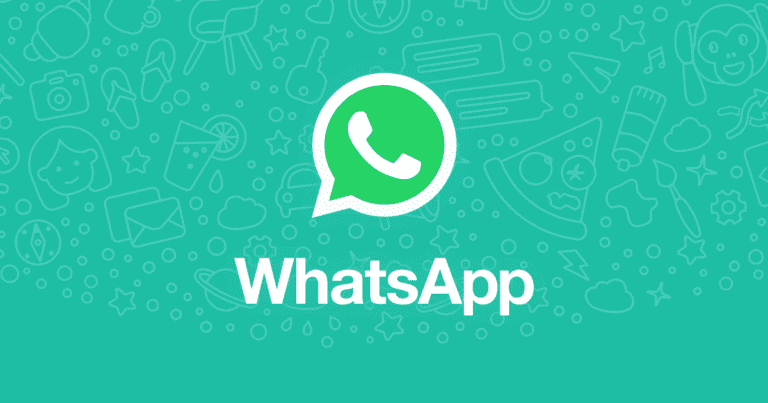 Transferring WhatsApp data between iOS and Android was not officially possible until now and it was always a hassle if an Android user wanted to move to iPhone and vice versa. But WhatsApp now finally allows users to transfer their data between Android and iOS devices making the switch between iPhones and Android devices hassle-free.

WhatsApp introduced this feature during the Samsung Galaxy Z series launch event and even showcased how easy the process of transferring data is. For now, the feature is only available on the Samsung Galaxy Z series and it will be available soon on other Samsung devices. All other Android phones and iPhones will get this feature in the coming weeks.

This hassle-free process will transfer all the data including chat history, photos, videos, voice messages and documents to your new Android device. Here is the complete step-by-step guide on how to transfer WhatsApp data between iOS and Android devices.

That is it. Your old WhatsApp history from your iPhone is now successfully imported to your new Android device. As you’ve seen, the method is completely hassle-free and takes no time.

There are a few things to keep in mind that for now, the transfer is possible from iPhone to Android only. However, the both-way transfer will soon be rolled now. Moreover, the transfer is only possible via USB-C to Lightning cable which comes with every iPhone now. You cannot transfer your data and chat history with any kind of wireless connection. WhatsApp may allow transferring data through other methods, between Android and iOS devices, in the future.

Moreover, if you have other backups on an old Android device, WhatsApp won’t merge the new backup with the old one. Instead, it will overwrite all the backups with the new backup from the iPhone.

As mentioned above, the feature is only available on the Samsung Galaxy Z series for now. It will first roll out to other Samsung devices running Android 10 and then to all other Android devices in the near future.