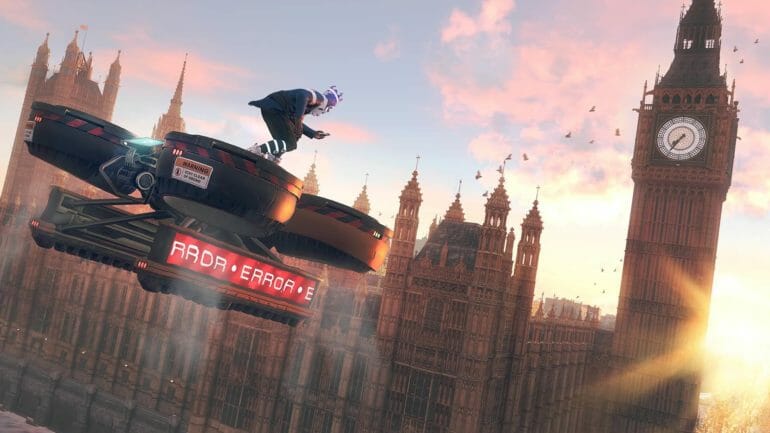 Watch Dogs: Legion is an open-world action-adventure game from Ubisoft Toronto. The game is now available on PC via Uplay and Epic Games Store, Xbox One, and PS4. If you are on the PC version and are running into the Watch Dogs Legion not launching issue, here are a few things you can try to fix it.

A few users have reported that they can’t seem to launch the game, here are a few things you can try to fix that.

This fix works for the issue where the game crashes at launch as well.

Try running uplay as admin. You can do so by following the steps below. 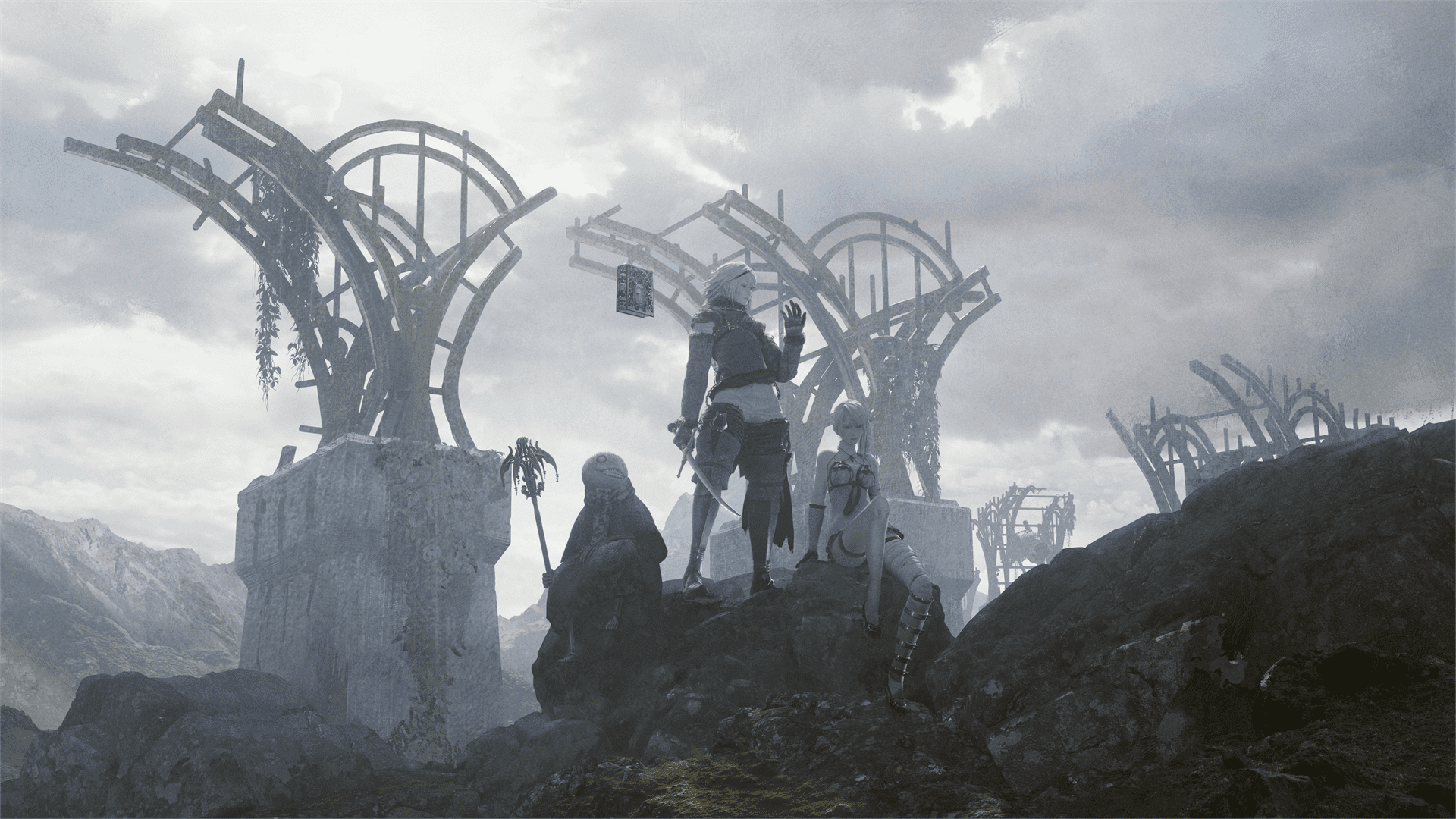