Hands on: HTC One Mini 2, the tiny but powerful Handset 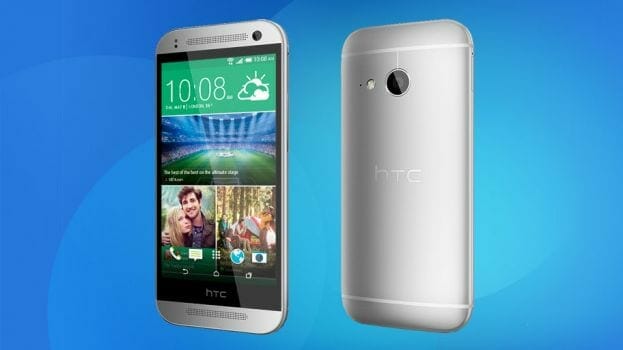 This year, like every other year has been filled with spectacular phones and interesting technologies. Looking at the HTC One Mini 2 for that matter. The phone seems to be the best mini phone around. Let’s take everyone on common ground and share the information of the phone.

HTC had a lot of choices to make before introducing the HTC One Mini 2 formally to the world. As of One Mini the screen has been updated from 4.3” to 4.5”, quite ideal for a mini phone. On the other hand, the UltraPixel technology has been dropped in this one and replaced by a regular 13MP camera. Note that this not Mini (M8) and this is the successor of HTC One Mini.

The phone is has about the same specs as last year’s flagship, which makes a lot of sense both technologically and psychologically. With KitKat out of the box, the snapdragon 400 will probably do fine. And to people who have a problem with the shortage of memory, the One Mini 2 offers a card slot as well, which both its predecessor and the previous flagship did not have. The BoomSound stereo speakers on the front are a definitely an advantage to the phone but there are negative aspects as well. We will talk about that later.

Here are the complete specifications of the phone: 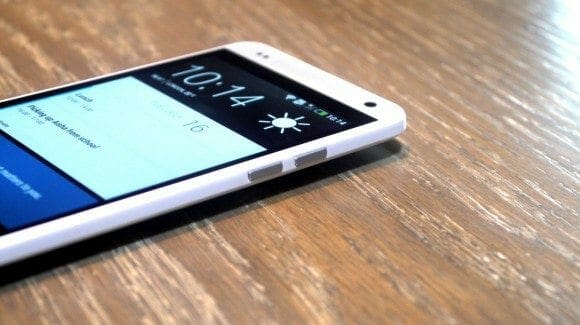 Even though HTC has probably tried hard to impress the customers with a much One M8-ish look of the phone but that’s not all that takes to impress and specially satisfy customers. There are other phones in the market that are much cheaper and relatively better than the One Mini 2. Such as the One-M8 itself, or the One and the water-resistant Xperia Z1 compact with a 20.7 MP camera.

The HTC One Mini 2 includes all the essentials in the box. Namely the A/C adapter rated 1A as opposed to that of HTC One M8 which is rated 1.5A (those of you who do not know, more amperes mean more charging power). A microUSB cable is also present. And of course, the HTC headphones with a microphone and extra ear buds.

The phone is fairly a good replica of the HTC One M8. The paint jobs of the phone are same. And you’d be amazed to see the similarities of the two phones, it really hard to know the difference at first glance.

The phone stretches a complete premium feel. The touch on cold aluminum and the comfortable edges give you the complete user experience one could get. Due to this, the phone fits completely in the hand. However there is much chances of the phone getting slipped from the hand, as of the slippery aluminum. 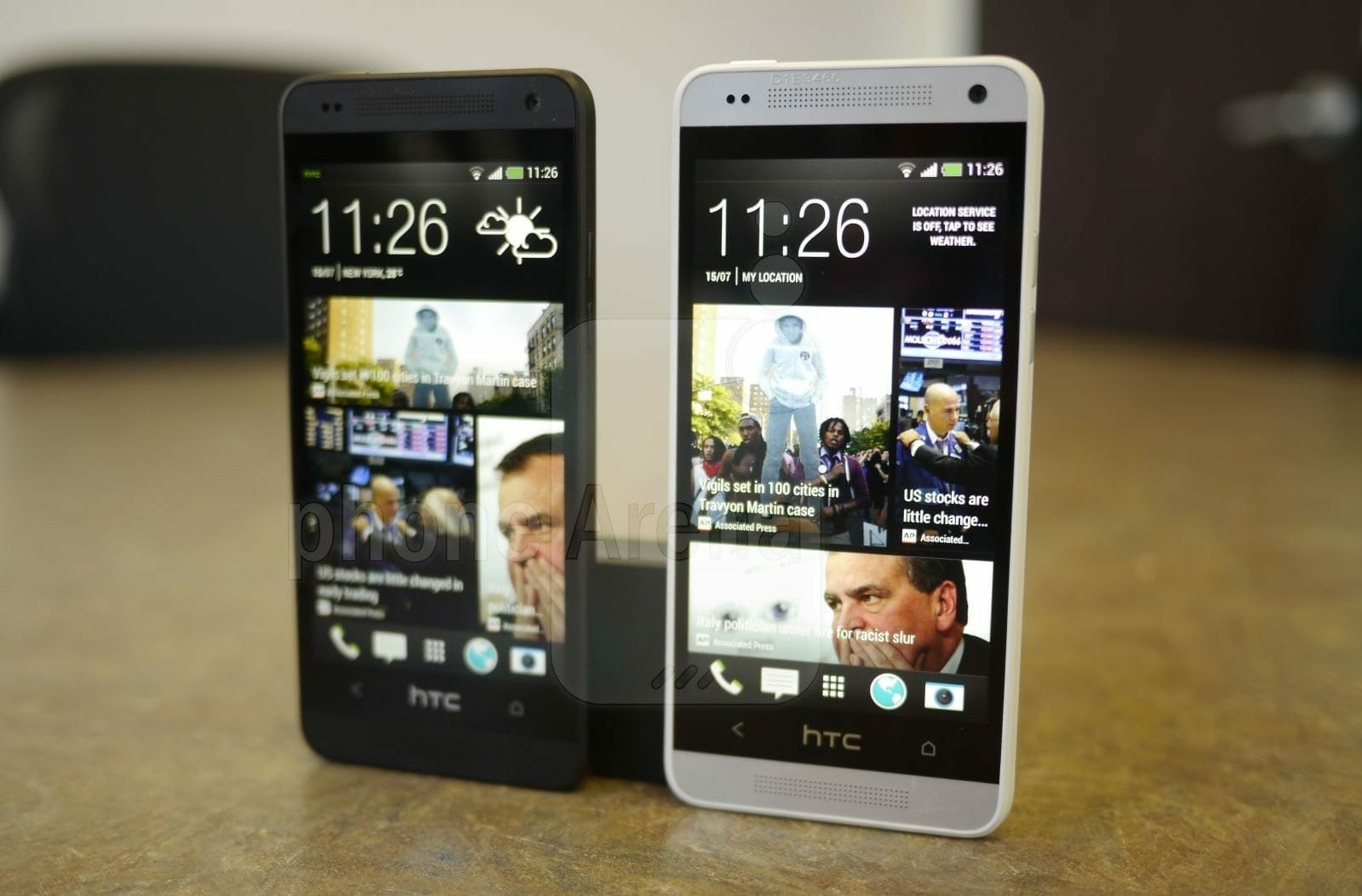 As mentioned earlier in the introduction, the BoomSound stereo speakers, offer a disadvantage as well. Because of this, the phone is stretched long and the phone gets unnecessary long as relative to the screen size. This has always been a problem for HTC flagships while providing the stereo speakers. However they give a very pleasant sound experience.

The HTC One Mini 2 mirrors the controls of the HTC One M8. Although the main difference would be the replacement of on-screen control buttons instead of the capacitive buttons. Although that should have reduced the phone length as well. But did not.

On top of the screen is the sensors array, with the 5 MP front facing wide angle camera. The nanoSIM slot is on the left side while the microSD card on the right. The volume rocker is on placed under the microSD card slot. On top edge of the phone is the power button and 3.5mm jack. On the downside is the microUSB port. 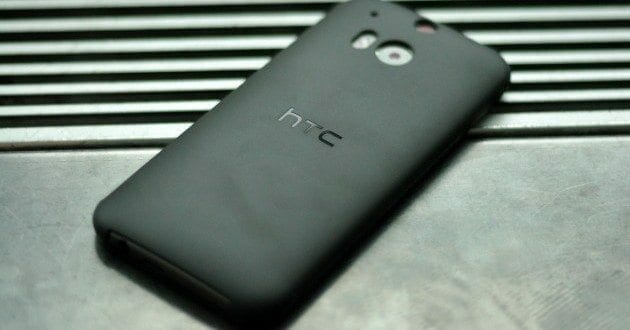 The display of the HTC One mini 2 is a Super LCD2 component of 720 x 1280 resolution and 4.5” of diagonal. This results in a pixel density of around 326ppi. The screen quality is quite similar to that of the HTC One Mini but this offers much better brightness and contrast. The blacks are also good both at 50% and 100%, not as better as the SUPER AMOLED display (which literally turn the black pixels off to ensure the best black experience). 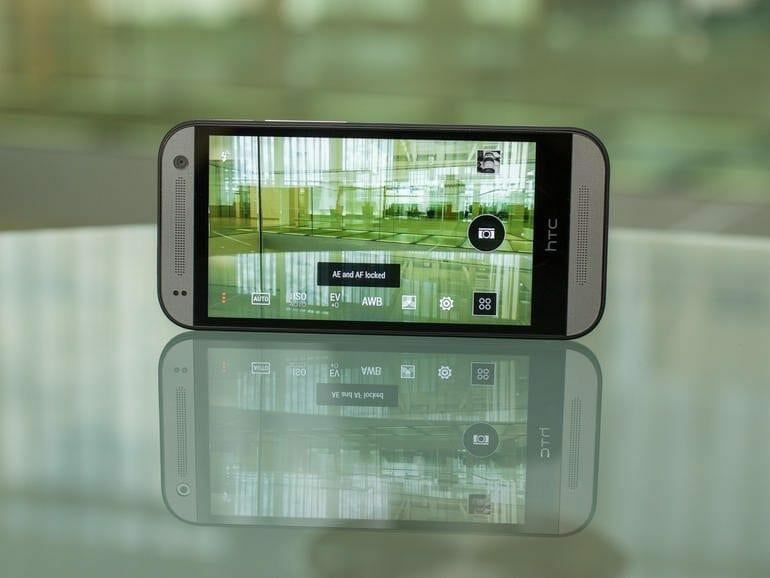 The HTC Sense UI has always been a delight to use and will always be. But this in particular has been an eye candy change to the Sense. The built in apps each have a different accent color which spills out into the status bar.

The HTC One mini 2 runs on a midrange Snapdragon 400 chipset with 1 GB of RAM, a quad-core processor with four Cortex-A7 cores clocked at 1.2 GHz each. Cortex-A7 runs very close to its predecessor Cortex-A9. Despite being close in terms of performance the Cortex-A7 cores consume much less power.

The GPU is an Adreno 305. In remembrance the HTC One mini rocked a Snapdragon 400 with a dual-core Krait processor clocked at 1.4 GHz. Since the One mini of old uses a Krait core and not a Cortex core it is more powerful but in turn consumes more power. Other than that, both phones have the same Adreno 305 GPU and the same 1 GB RAM.

In the HTC One Mini 2, HTC decided not to go on with the UltraPixel technology due to the response of the camera on the HTC One M8. Rather, HTC used the traditional pixels and introduced a 13 MP snapper, with a single LED flash. 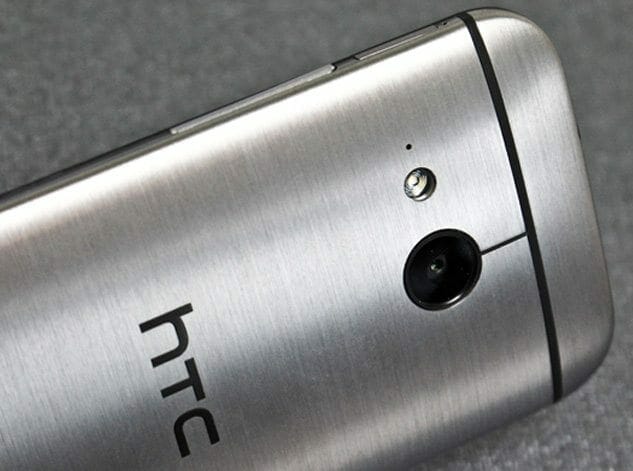 The HTC One mini 2 has a 5MP front-facing camera with a BSI sensor and a dedicated selfie mode. From the settings you can enable smile shutter and adjust the Make-up level, which not only tries but is successful in enhancing the face beauty.

HTC has yet again proved that the company can deliver remarkable phones even when the phone is mini. The camera in the HTC One Mini 2 has a splendid camera, one that can be used in in/out door, as well as dynamic/low lighting.

The power on the phone is good too and the battery consumption suits the whole attire of the phone. This is as good as one think and expect in a “mini” phone. Share your views of the phone in the comment section and don’t forget us to share on your Facebook profile. 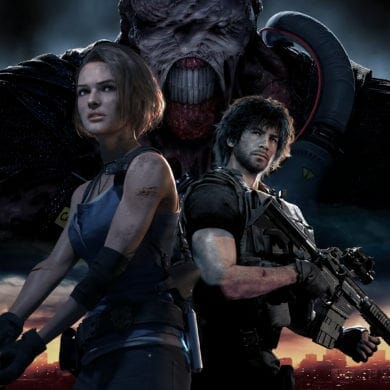