How to access Watch Dogs Legion Photo Mode on PC, Xbox One and PS4 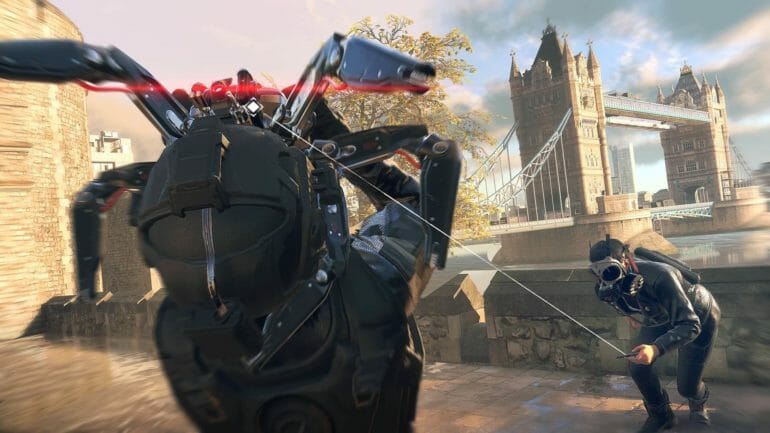 Watch Dogs: Legion is an open-world action-adventure game from Ubisoft Toronto. The game is now available on PC via Uplay and Epic Games Store, Xbox One, and PS4. If you want to access the Watch Dogs Legion photo mode on any platform, here is how you can simply do it.

The photo mode allows you to take attractive pictures in the game at various angles, with filters, and camera options. To access this on PC, or consoles, follow the steps below.

There are a total of three types of photo modes in Watch Dogs Legion.

This is a general photo mode that we see in many games. To access this, simply open the weapons wheel by pressing the right on the D-PAD, and then click on the prompt for Photo Mode. As shown below.

Open the weapons wheel, and then press Y to access the photo mode.

Open the weapons wheel, and then press Triangle to access the photo mode.

To access the weapon wheel on the keyboard, simply press X. You can also directly open the photo mode on PC by pressing F2.

Instead of tapping the Photo Mode button, simply press the Camera button when you bring up the weapons wheel.

This mode allows you to take photos of youteam. You can find this in the Dedsec safe house. It looks like a Police Box! 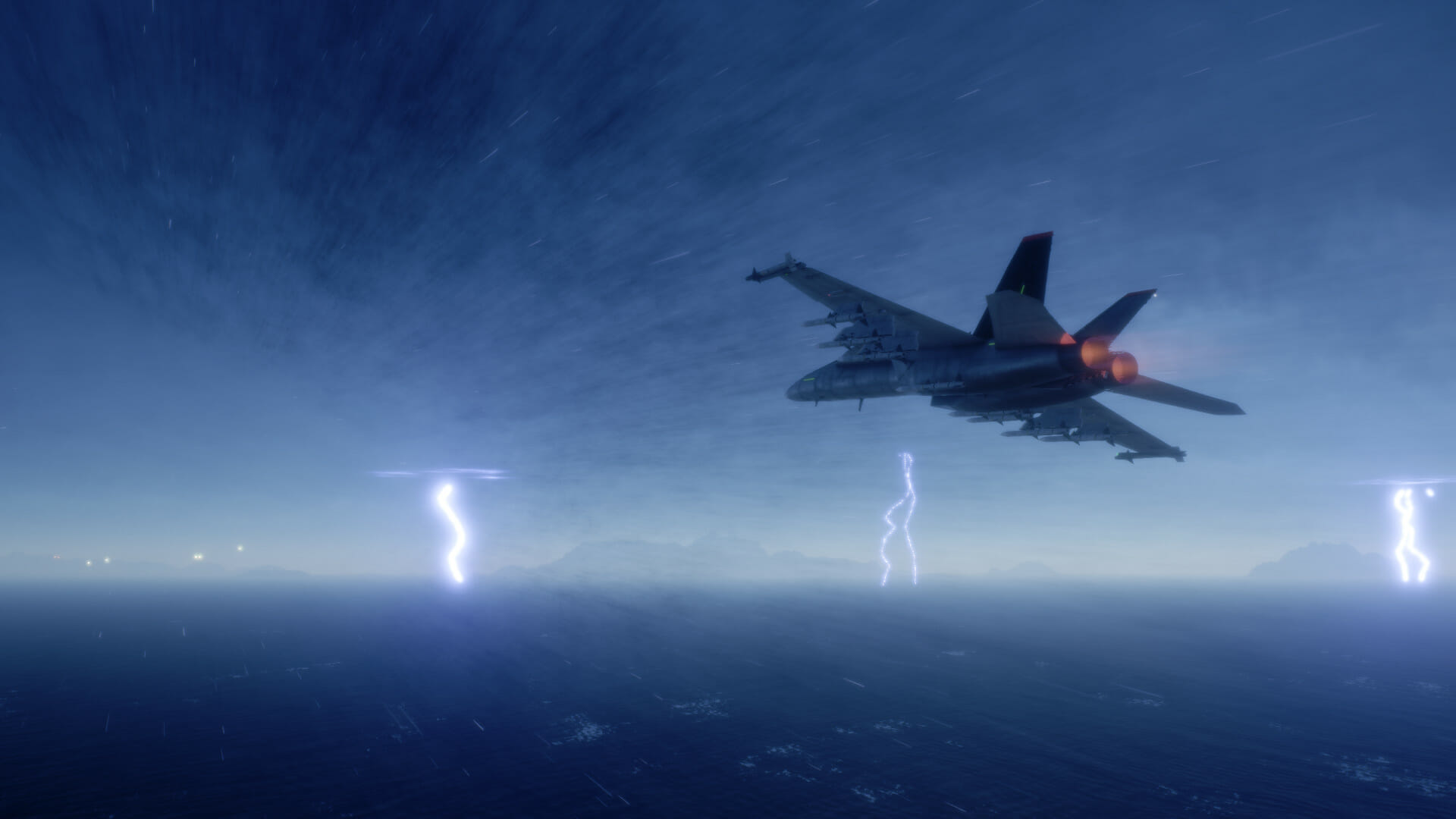