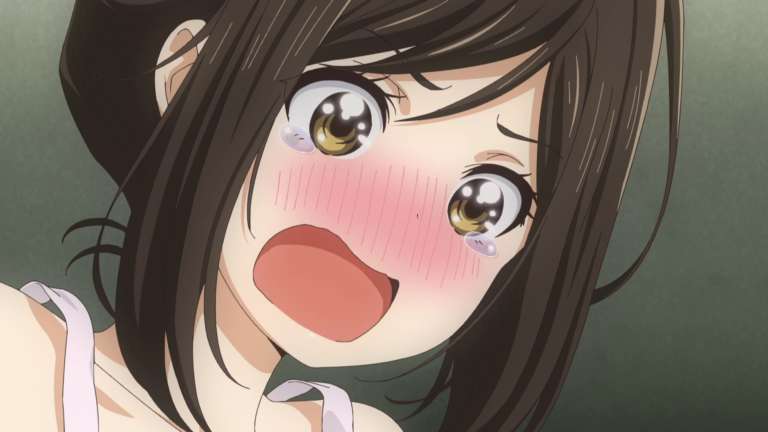 Why the Hell are You Here, Teacher!? TV Anime uncensored version planned for June premiere announced via the official website of the anime. 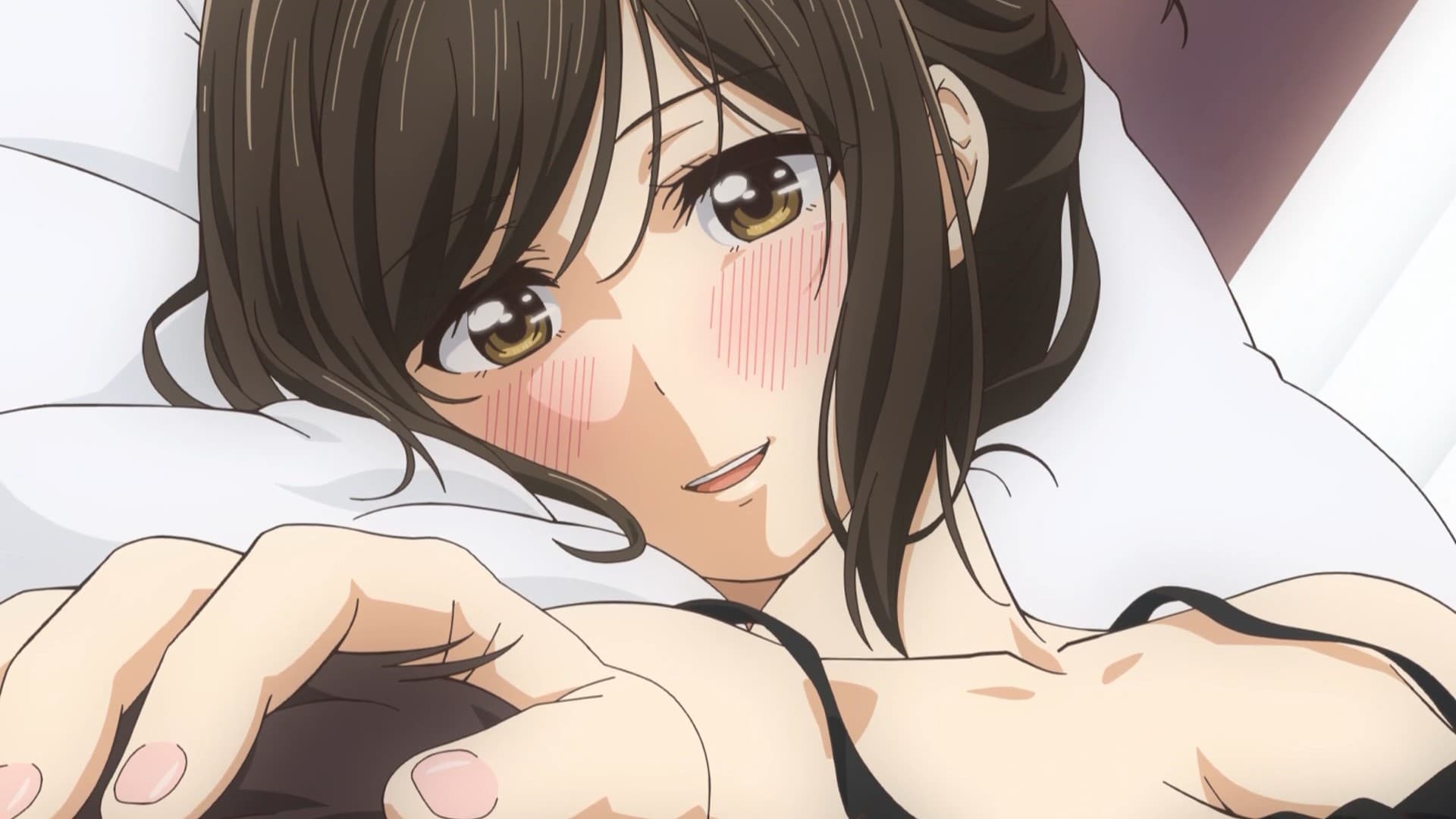 For those who missed the anime, Here’s a brief synopsis of the anime.

The official website announced that the special screening for its uncensored episodes (including scenes which are deemed not to show on TV due to rules) is planned for broadcast at United Cinema Toyosu theater in Tokyo on June 9, 2019.

Many scenes including the main heroines Kana Kojima (Sumire Uesaka), Hikari Hazakura (Shizuka Ishigami), Chizuru Tachibana (Nozomi Yamamoto) and Mayu Matsukaze (Yuko Goto) will be screened. Their respective voice actors will also host a talk show which can be joined through a 2,500 yen ticket. Fans can purchase the tickets through the ticket service Lawson Ticket.

The first 4 uncensored episodes will be included in the bonus DVD which will be bundled by the special edition of the manga’s seventh volume and will be priced 4,800 yen (43 USD). The bonus DVD bundle will release on June 20th.

What did you think of this show? I was waiting for this show to end and now it gave me another reason to wait, will you be waiting for the Why the Hell are You Here, Teacher!? uncensored version like me or will you continue watching the show? Let me know down in the comments.