Mars, god of war and first son of heaven, has now joined the battle of the Ancients!

Dota 2 fans’ wait is now finally over as Valve has just released the new anticipated hero Mars teased back in August.

The hero is a carry, initiator, disabler and is durable as well. You will find all of his abilities as well as screenshots down below so keep reading.

Without further ado here are all of the details of hero,

THE AGE OF THE OLD GODS WILL SOON MEET ITS END

Mars, first son of heaven, spent a long existence waging endless war, and saw countless more crusades waged in his old name. Wars of conquest and of vengeance. Just and unjust… Always cruel. Like his father, Mars indulged his basest impulses—inclinations much more monstrous than those of Zeus. But the day arrived when war for its own sake was no longer enough to satisfy his desires. As the Fates would have it, his solution came easily: he must wage war for a larger purpose, and inspire more than mere savagery and sorrow at the sight of his crest. Now, the god of war aims to lay claim to his birthright—to burn down the pantheon of the old age and build a new empire atop the ashes of his kin.

Abandoning the callous ways of his past and embracing a new identity unburdened by the legacies of his father’s archaic pantheon, Mars has turned over a new spear. Vowing to tear down the remnants of the savage old world to build a new empire, Mars is at last ready to assume the true mantle of leadership over gods and men, a position he now realizes has been wasted for eons by the petty whims of Zeus.

The warrior deity Mars thrives in the heart of strife, guarded by the bulk of a deadly shield as he skewers enemies with his legendary spear. He revels in facing opponents in an arena ringed with loyal spearmen—who guarantee that no one escapes and that whatever odds he’s facing, the god of war can dictate the terms of battle knowing the crowd is forever on his side. 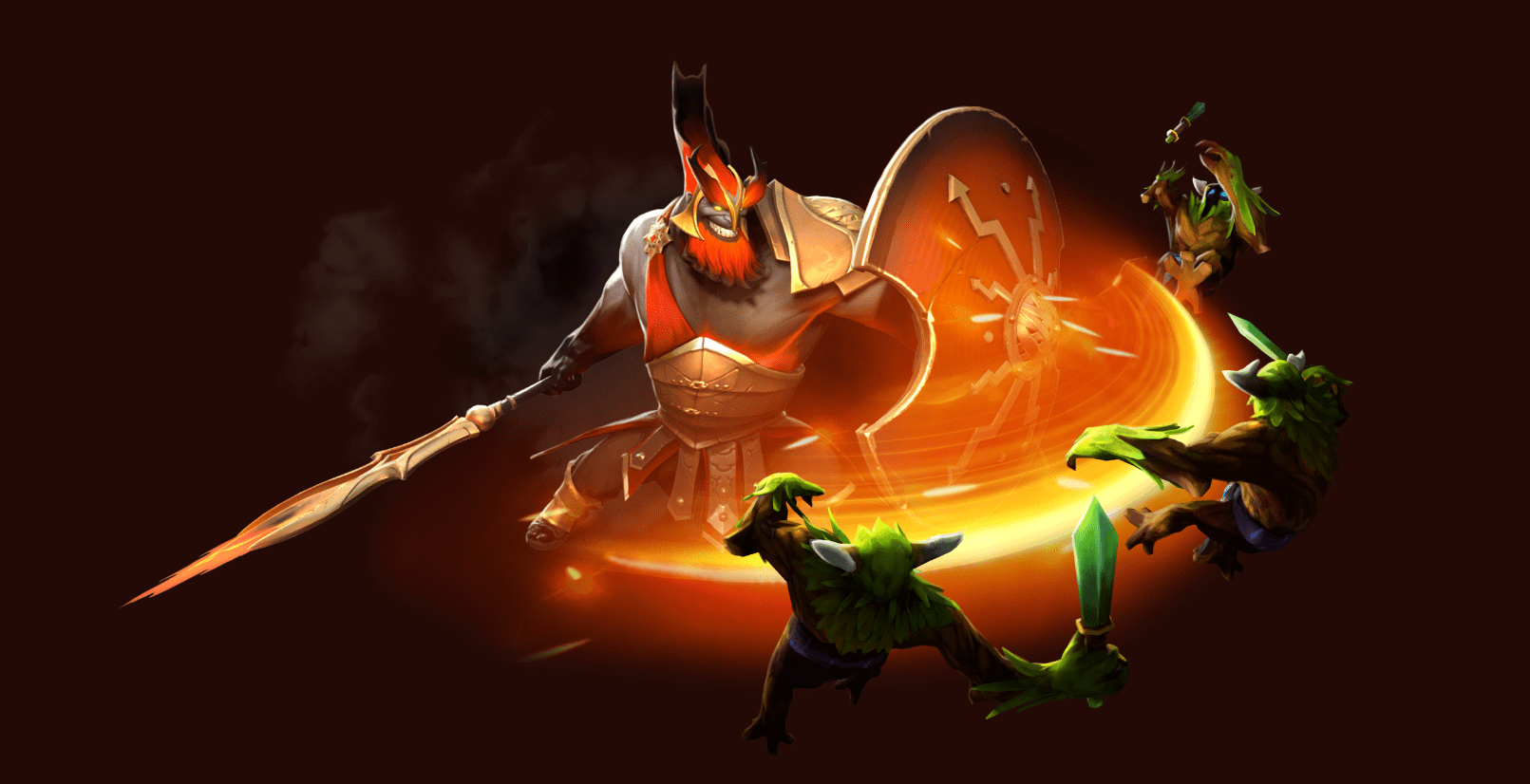 Mars throws his legendary Spear, damaging each enemy unit it strikes. The first enemy hero it hits is skewered and pushed back. If a skewered hero hits a tree, building, or cliff, they will be impaled to it and stunned.

Mars smashes enemies in front of him with his shield, knocking them back and damaging them with a critical hit based on his attack. Imbued with True Strike, the assault adds bonus base damage when hitting heroes.

Mars wields his massive shield to block a portion of each physical attack when struck from the front or sides.

Mars summons an arena lined with the undead warriors of the Ash Legion, who block enemy attacks and movement. Enemy heroes near the inside edge of the arena will be attacked by spears, dealing damage and knocking them back. 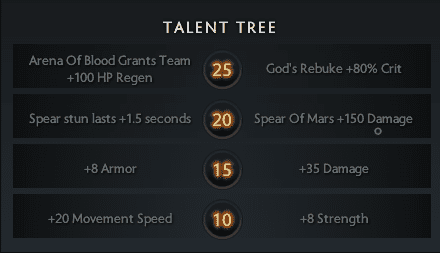 Here are the in-game screenshots of the new hero! 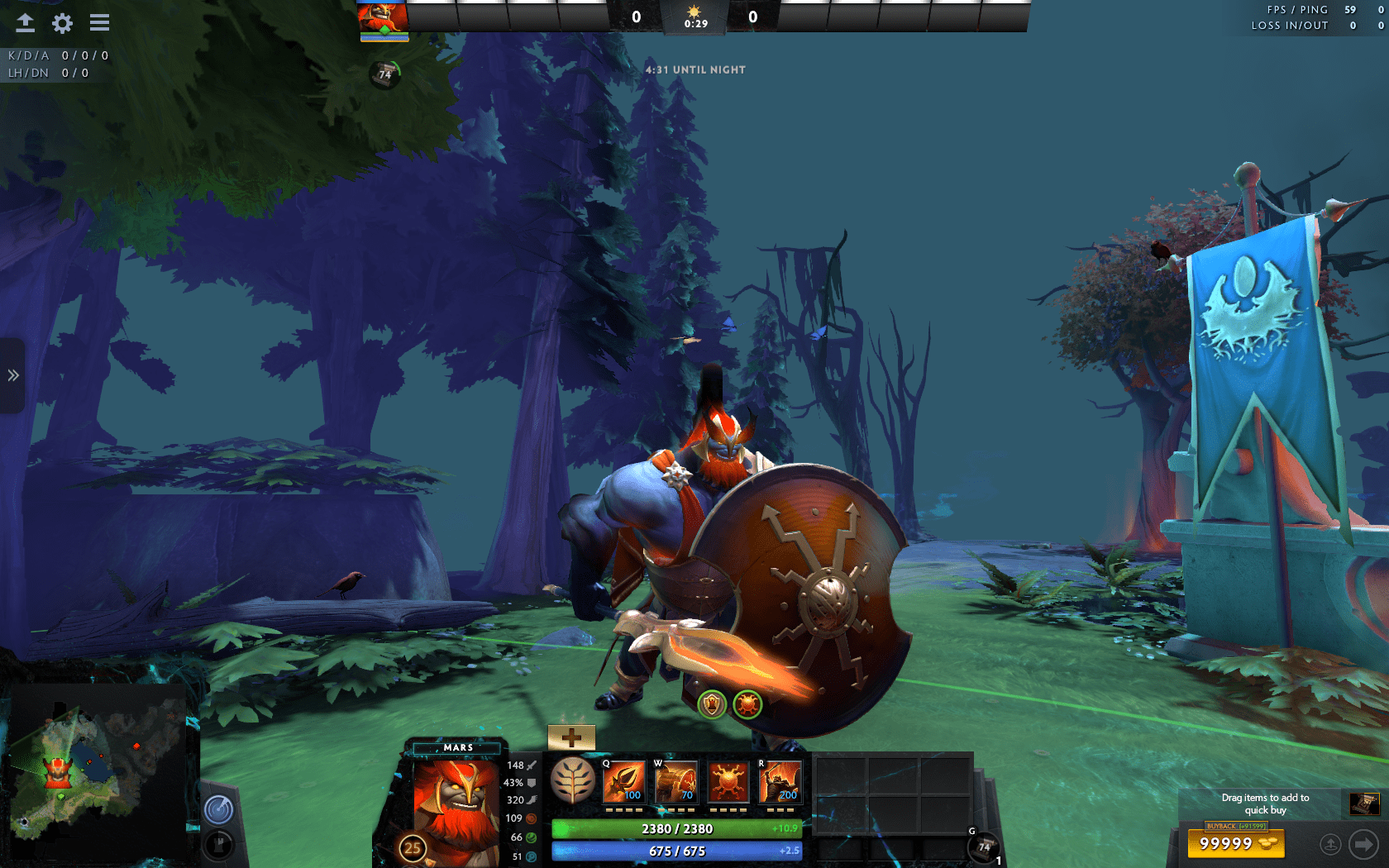 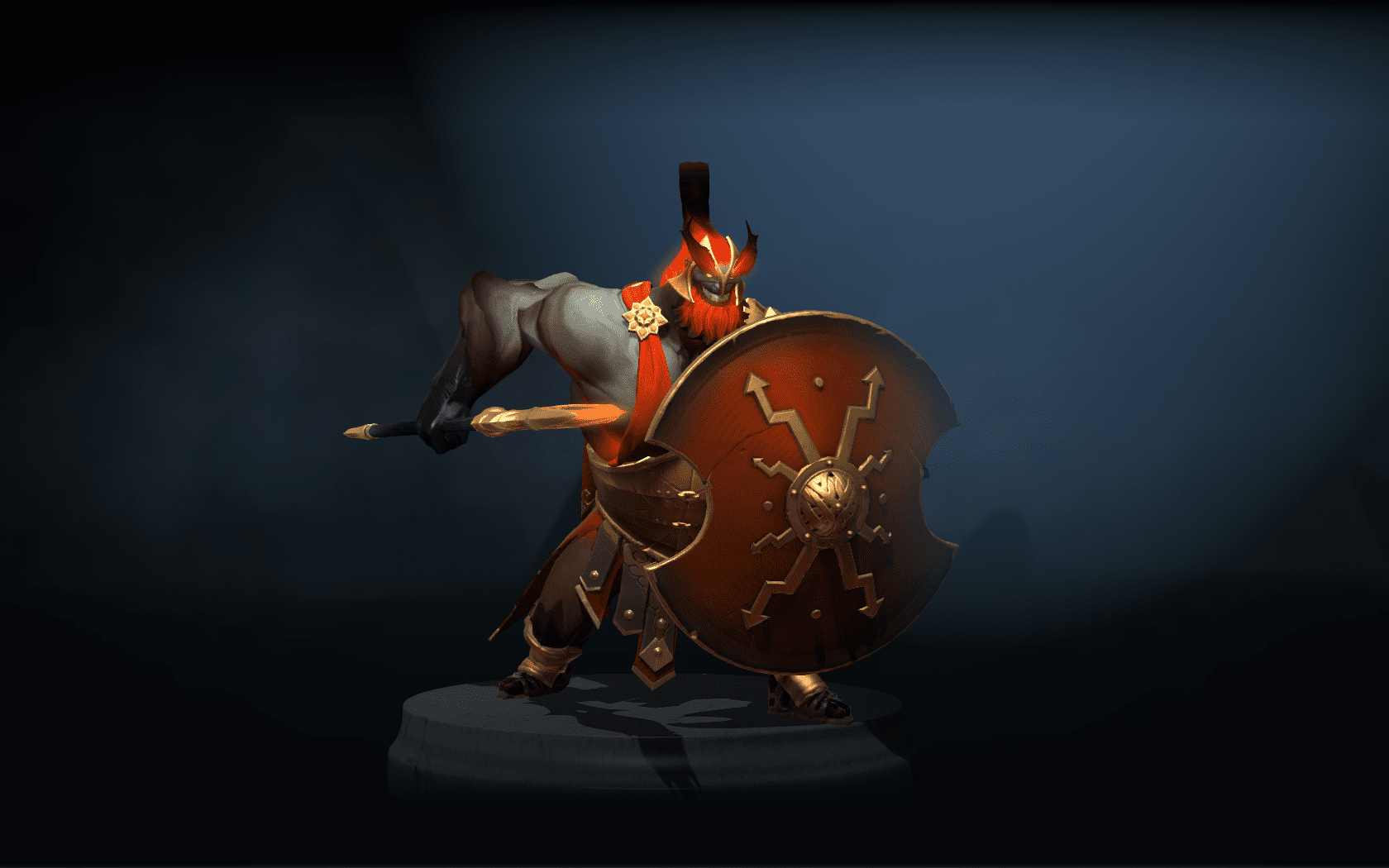 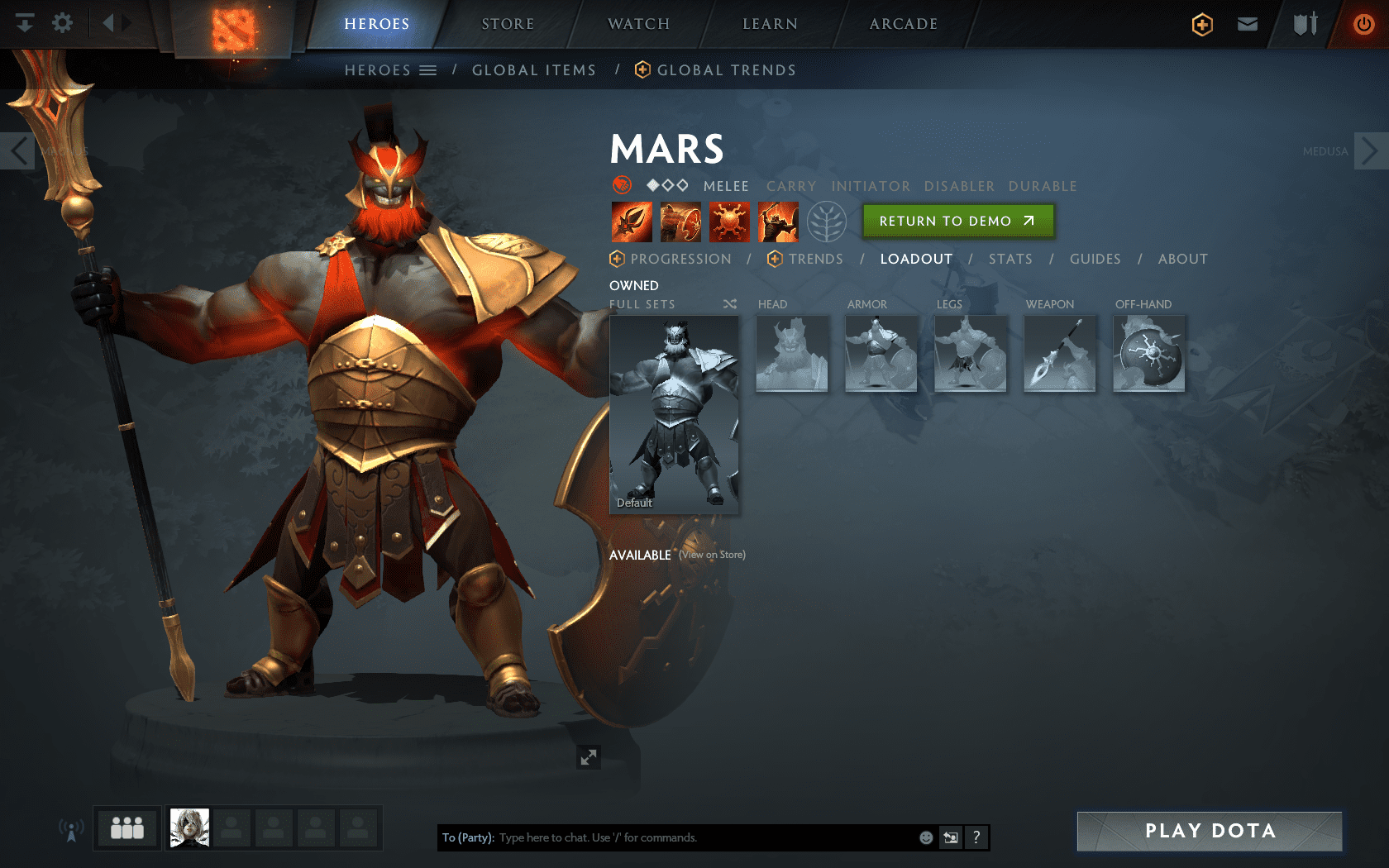 Besides Mars, Valve also released a remodeled version of Drow,

Never one to seek the spotlight, Drow Ranger thought to sneak into the lanes without announcing her redesigned model, but the glory of Mars’ arrival has shone a light across the battlefield that not even Traxex can escape. 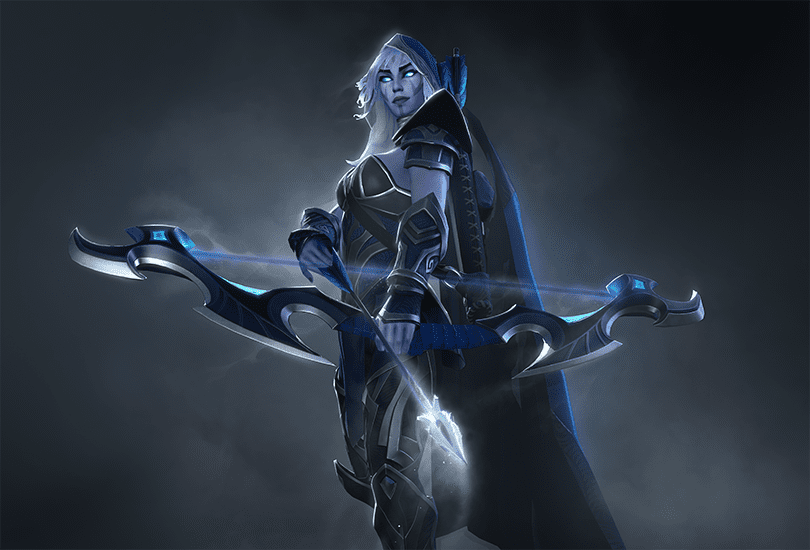 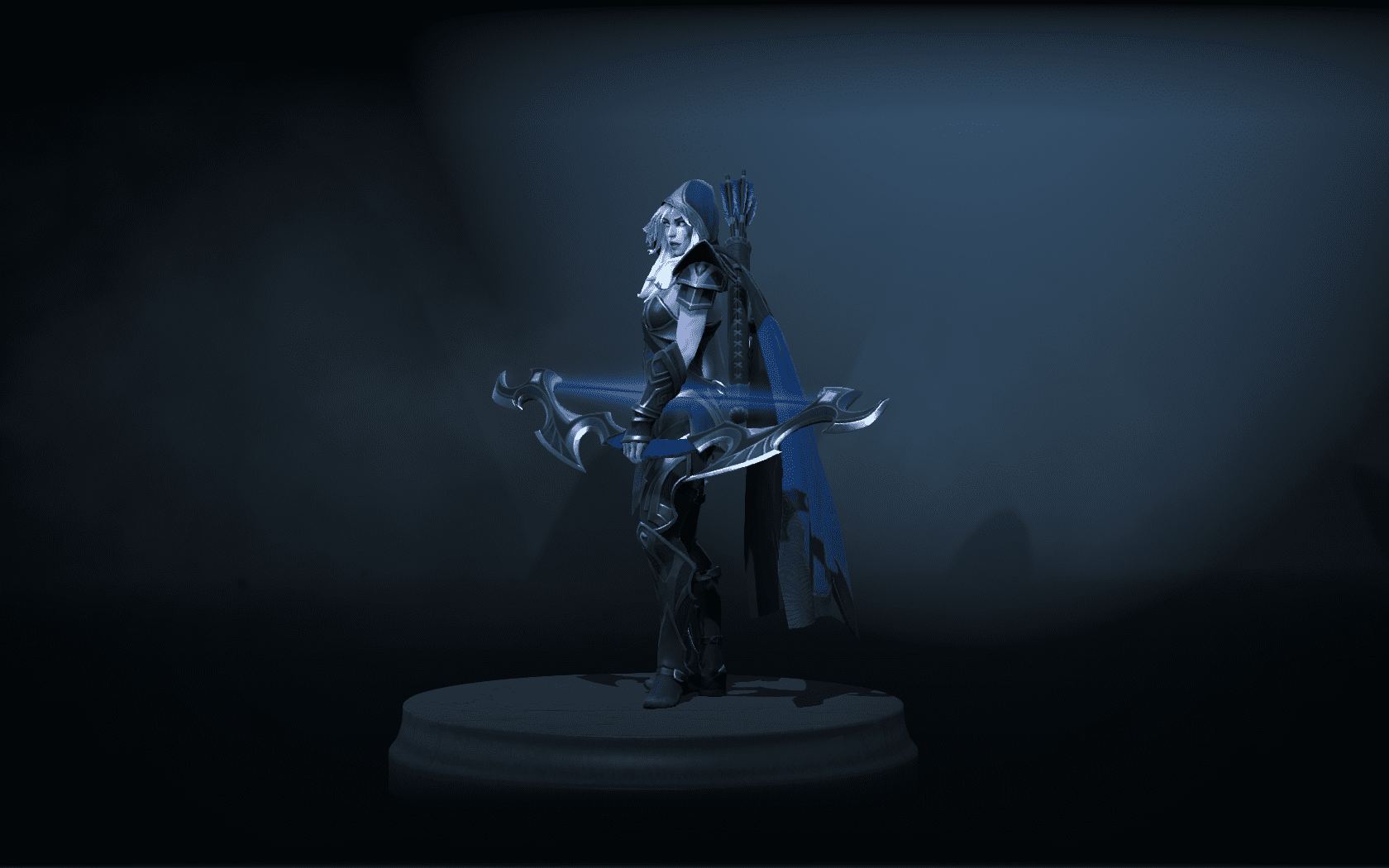 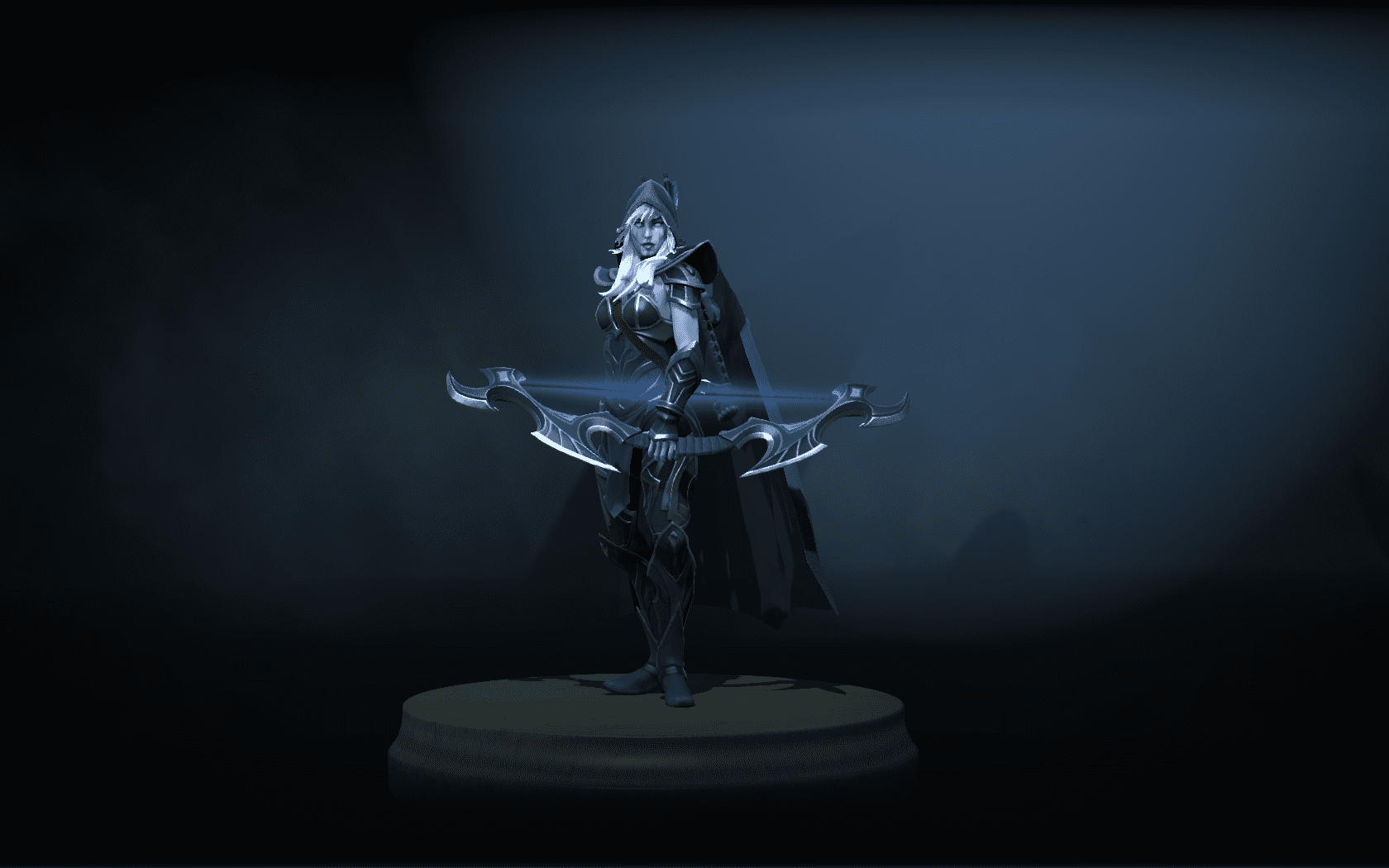 What do you guys think? Let us know down in the comments below.

Well since the new hero is here. Here’s a friendly tip for you guys, stay away from ranked matches if you care about MMR. Have fun!

How To Enable Dark Mode On Viber for Android

How To Enable Dark Mode On Viber for Android