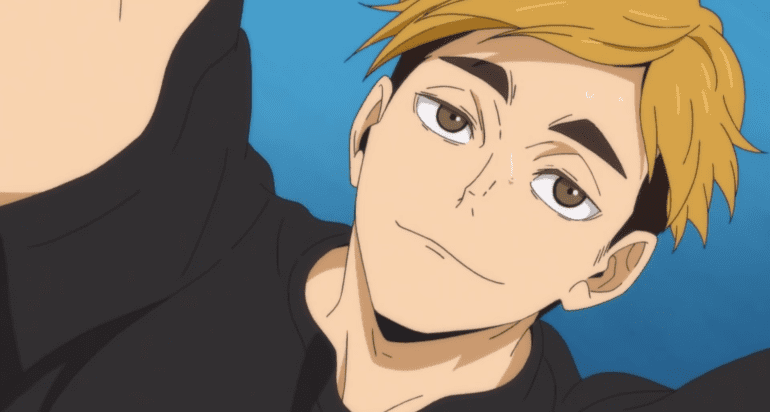 Haikyuu!!: To The Top
Home
Entertainment

According to a popular internet figure, @YonkouProductions, Haikyuu!! Season 4 cour 2 anime will premiere this fall. Many popular and anticipated anime that were initially planned for June/July release pushed back to October or some even in 2021. Haikyuu!! season 4 was delayed due to the ongoing COVID-19 pandemic without the announcement of new dates. Haikyuu!! season 4 first cour aired from January 11, 2020, to April 4, 2020.

The anime is based on the manga series written and illustrated by Haruichi Furudate. The manga is currently publishing with the first chapter published on February 20, 2012. Haikyuu!! is one of the highest-rated manga and anime series on MAL. The manga has an average user rating of 8.82 while the anime seasons are all above 8.45 which is insane. The first season received critical acclaim in the anime community and has an average user rating of 8.59 on MAL.

The premiere date was revealed by Yonkou Productions on Twitter who is a well known authentic leaker in the anime community.

With that in mind we can speculate which month will be the most favorable for its premiere. October has too many shows premieres so, it’s very unlikely it will begin airing in October. The show will most probably will resume in either November or December. But this is just a speculation. Take it with a grain of salt.

Haikyuu!!: To The Top season two or better known as Haikyuu!! season 4 cour 2 is the continuation of the national arc where Karasuno Academy fights to be the best team nationally. Here’s the summary for the first cour:

As Karasuno High School volleyball team has defeated the favorites, Shiratorizawa Academy earned their ticket to the nationals. As the preparations for the nationals begin, Tobio Kageyama has been invited to the All-Japan Youth Training Camp along with other nationally recognized players. Kei Tsukishima is also invited to rookie training camp within the Miyagi Prefecture. Feeling left out, Hinata Shouyo decides to sneak into the same camp as Tsukishima to find opportunities to improve himself to new heights.

As the much anticipated national tournament approaches, Karasuno’s volleyball team attempts to overcome their weaknesses and refine their skills to reach the top!