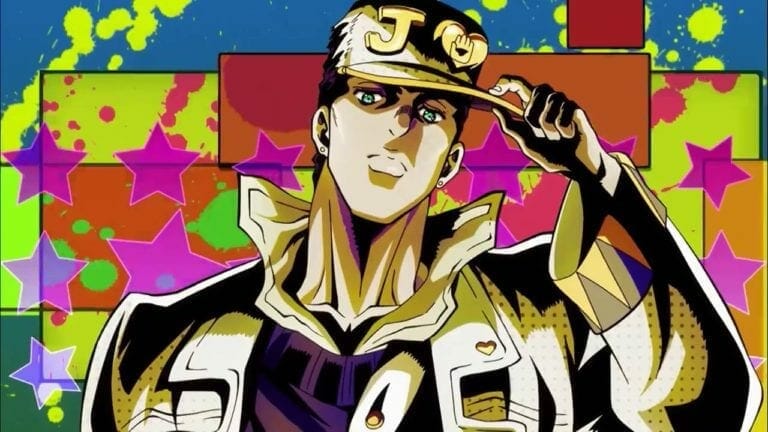 Netflix has just announced to stream Jojo’s Bizarre Adventure season 1 on the famous streaming website. With no other website to watch the show, fans can now enjoy the first season of Jojo starting from March 8th.

Besides on Netflix, anime fans can watch the show in English dub on Hulu. Since the latest episodes of the show are being dubbed by Adult swim fans might have to wait for years to watch the show on other streaming services. You can now, however, watch Jojo’s Bizarre Adventure season 1 subbed on Netflix from March.

Jojo’s Bizarre Adventure is currently one of the most famous anime series out there and unfortunately, no one is currently streaming the series. The anime is an adaptation of the hit manga series by Hirohiko Araki. Originally serialized in Weekly Shonen Jump from 1987 to 2004, it was later transferred to the monthly seinen magazine, Ultra Jump in 2005.

The show is already available for streaming in many countries so this might be a North America release. 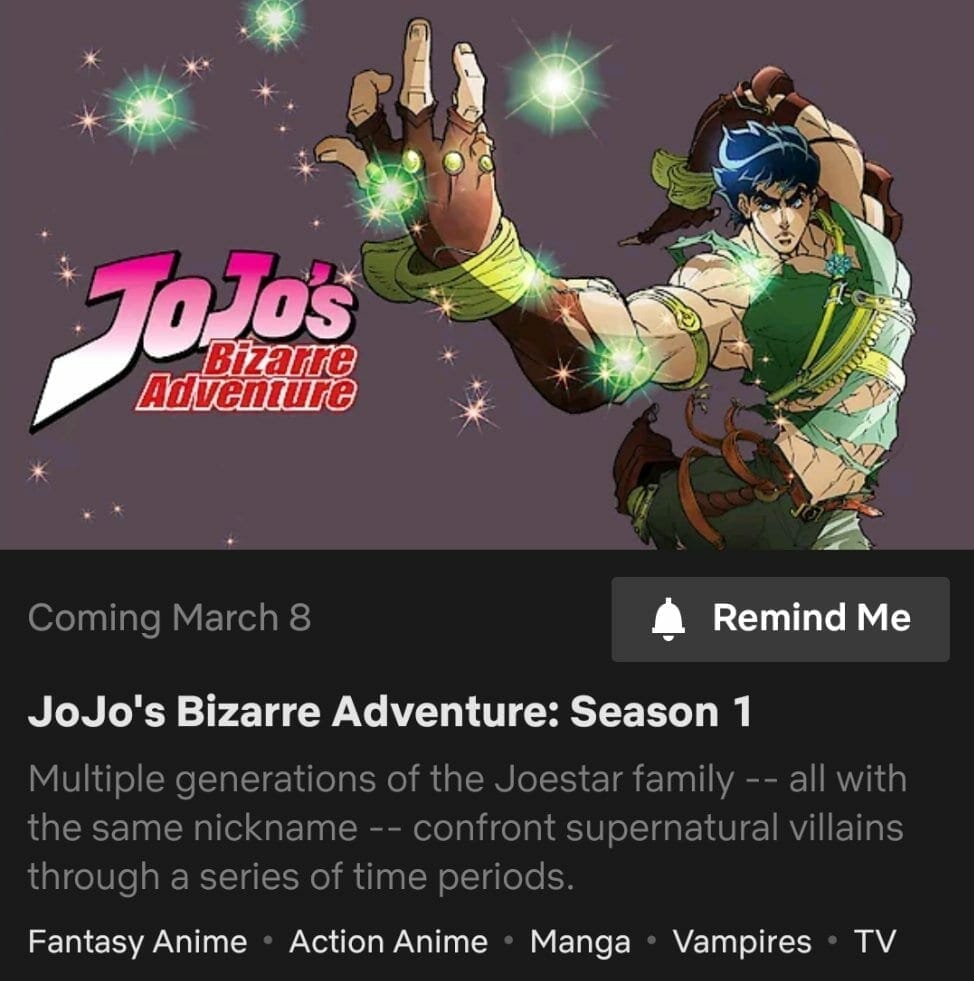 MAL describes the synopsis of season 1 as

In 1868, Dario Brando saves the life of an English nobleman, George Joestar. By taking in Dario’s son Dio when the boy becomes fatherless, George hopes to repay the debt he owes to his savior. However Dio, unsatisfied with his station in life, aspires to seize the Joestar house for his own. Wielding an Aztec stone mask with supernatural properties, he sets out to destroy George and his son, Jonathan “JoJo” Joestar, and triggers a chain of events that will continue to echo through the years to come.

Half a century later, in New York City, Jonathan’s grandson Joseph Joestar discovers the legacy his grandfather left for him. When an archeological dig unearths the truth behind the stone mask, he realizes that he is the only one who can defeat the Pillar Men, mystical beings of immeasurable power who inadvertently began everything.

Adapted from the first two arcs of Hirohiko Araki’s outlandish manga series, JoJo no Kimyou na Bouken follows the many thrilling expeditions of JoJo and his descendants. Whether it’s facing off with the evil Dio, or combatting the sinister Pillar Men, there’s always plenty of bizarre adventures in store.

Netflix will stream the anime from March 8th, 2019. Are you excited to watch some Jojo action on Netflix? Let us know down in the comments below. While you’re here did you check out the amazing One Piece fan theories about Kaido and Blackbeard? Facing major problems and crashes in Anthem? Check out our guide to fix Anthem crashes, FPS drops and more. 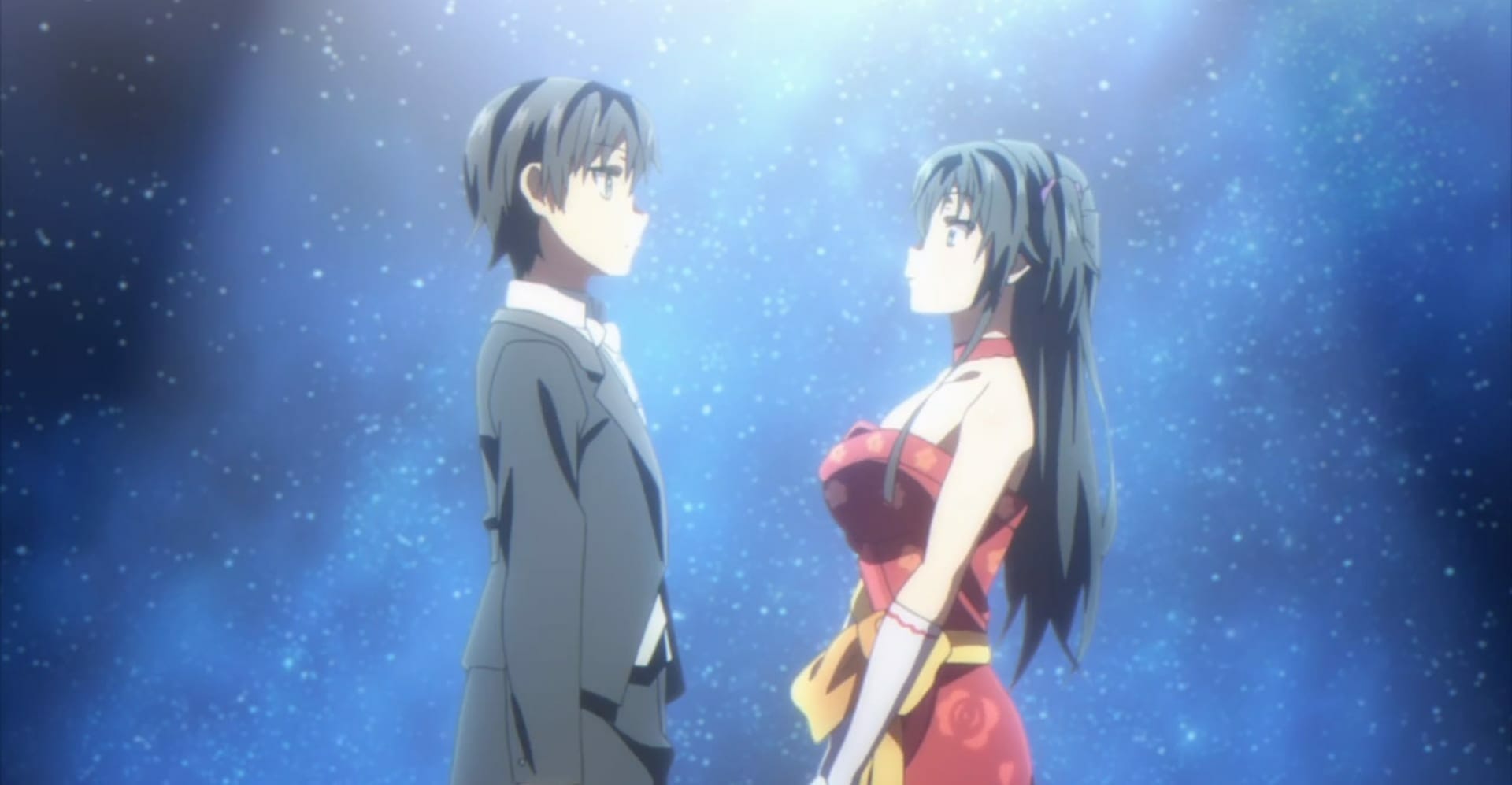 Oresuki OVA To be 60 Minutes Long Hinted By Retailers