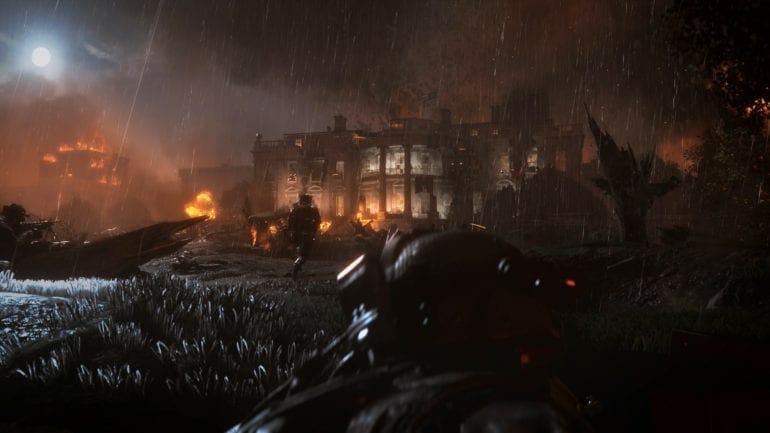 The game uses the standard battle.net DRM protection, and the scene group Extern was able to crack it in 4 days of its release on PC.

The scene group has also posted on their respective forums about the cracked, and explained how they were able to crack this title.

Modern Warfare 2019 uses a very aggressive form of the Arxan DRM, and it’s why scene groups have still not managed to crack it.

Recent Denuvo releases have managed to stay uncracked for quite a while, and the only titles that actually were cracked were by the fault of developers themselves.

Doom Eternal’s DRM-free executable was released by Bethesda on their own client. Resident Evil 3 Remake is still untouched and remains untracked, however.

You can purchase the game from Battle.net on PC, from the link below.

While you’re here, make sure you check out our guides for Call of Duty: Modern Warfare 2 Remastered as well.

Keep in mind, that this remaster only has the story mode campaign and not the multiplayer it was very famous for.

What do you think about this crack? Let us know in the comments below and share your thoughts.