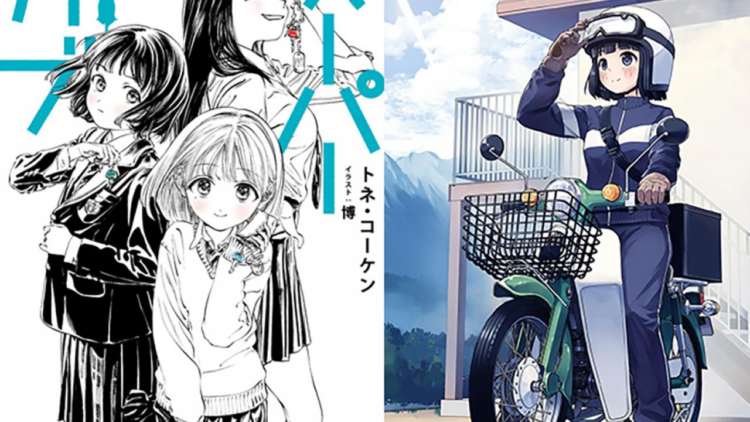 The light novel series written by Tone Koken and illustrated by Hiro, Super Cub, will be getting an anime adaptation.

The light novel series is published by Japanese publisher Kadokawa. Amazon’s and Kadokawa listed the sixth volume of the series with an anime adaptation which was removed immediately. More of the details will be released at a later date. 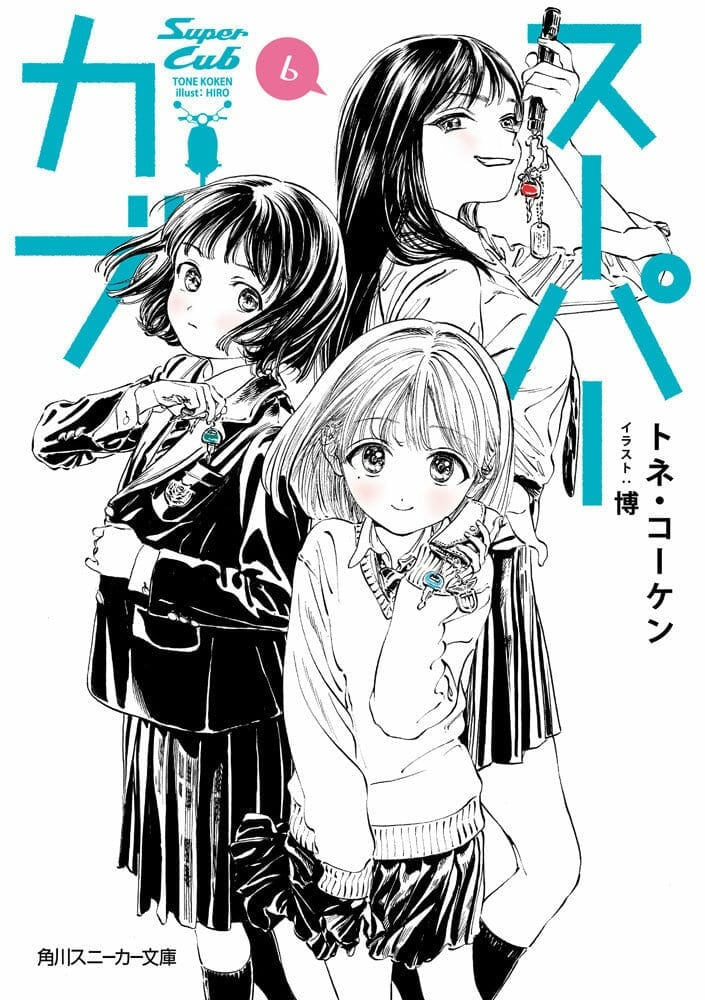 If you’re wondering what the series is about, ANN describes it as:

The story centers on Koguma, a high school girl in Yamanashi. She has no parents, friends, or hobbies, and her daily life is empty. One day, Koguma gets a used Honda Super Cub motorcycle. This is her first time going to school on a motorcycle. Running out of gas and hitting detours become a small source of adventure in Koguma’s life. She is satisfied with this strange transformation, but her classmate Reiko ends up talking to her about how she also goes to school by motorcycle. One Super Cub begins to open up a lonely girl’s world, introducing her to a new everyday life and friendship. 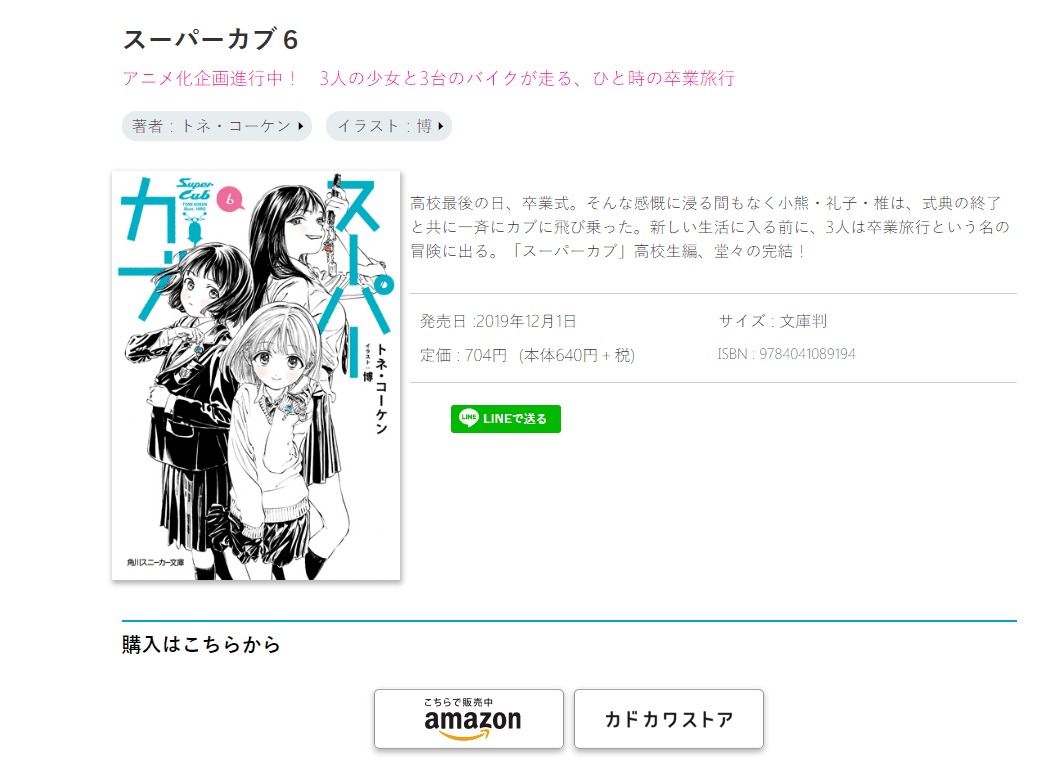 More details will be released at a later date. You can also check out:

Pre-Order of Death Stranding for Steam and EGS Now Available