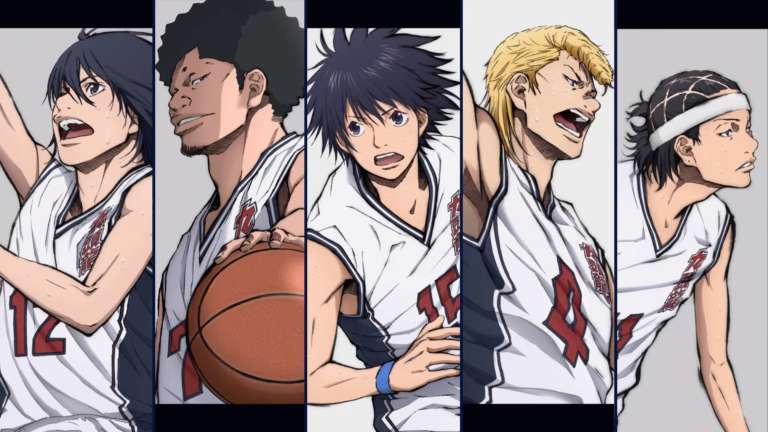 Ahiru no Sora anime confirmed to have a total of 50 episodes as announced on the official website. The anime started airing from October 2, 2019

Ahiru no Sora is a sport, drama, school manga which is written and illustrated by Takeshi Hinata. The manga is serialized in Weekly Shonen Jump and is being published from December 10, 2003. The anime adaptation for the manga was announced on 27 February 2018 issue of Weekly Shonen Jump magazine. The first episode of the anime aired on October 2, 2019. The official website for the anime has just announced that it will have a total of 50 episodes. 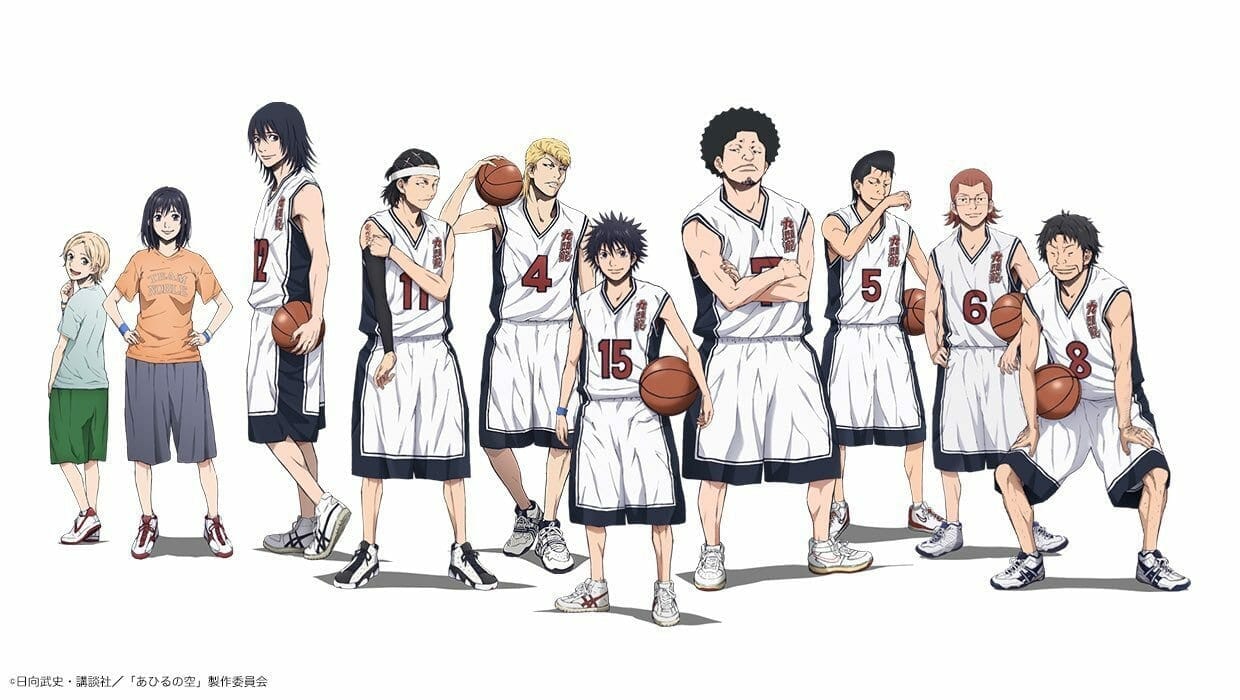 The website revealed that the show will be comprised of 4 Blu-ray volumes with a total of 50 episodes with 12-13 episodes per volume.

He’s short, weak, and has just transferred to a new school. Kurumatani Sora is the main character in this story who loves basketball. He has been shooting hoops ever since he was little and has been trying to grow tall just like his mother, who “used” to be a basketball player. What has happened to her and what Sora is going to do at the new school is all up to you to find out!

Judging from the plot it looks like Haikyuu with this time it is basketball. As a fan of Kuroko no Basuke, I’m kind of interested in the show. What do you think? Do you think Ahiru no Sora anime will be better than Kuroko no Basuke? Which is another epic basketball anime if you haven’t watched it. 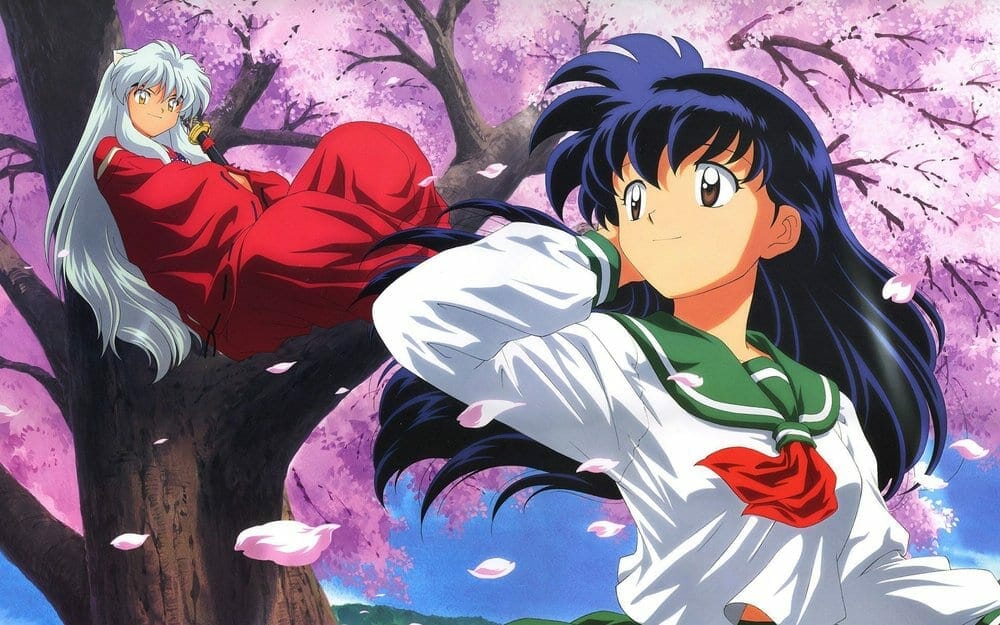 A New Visual for The New Inuyasha Sequel Has Been Released