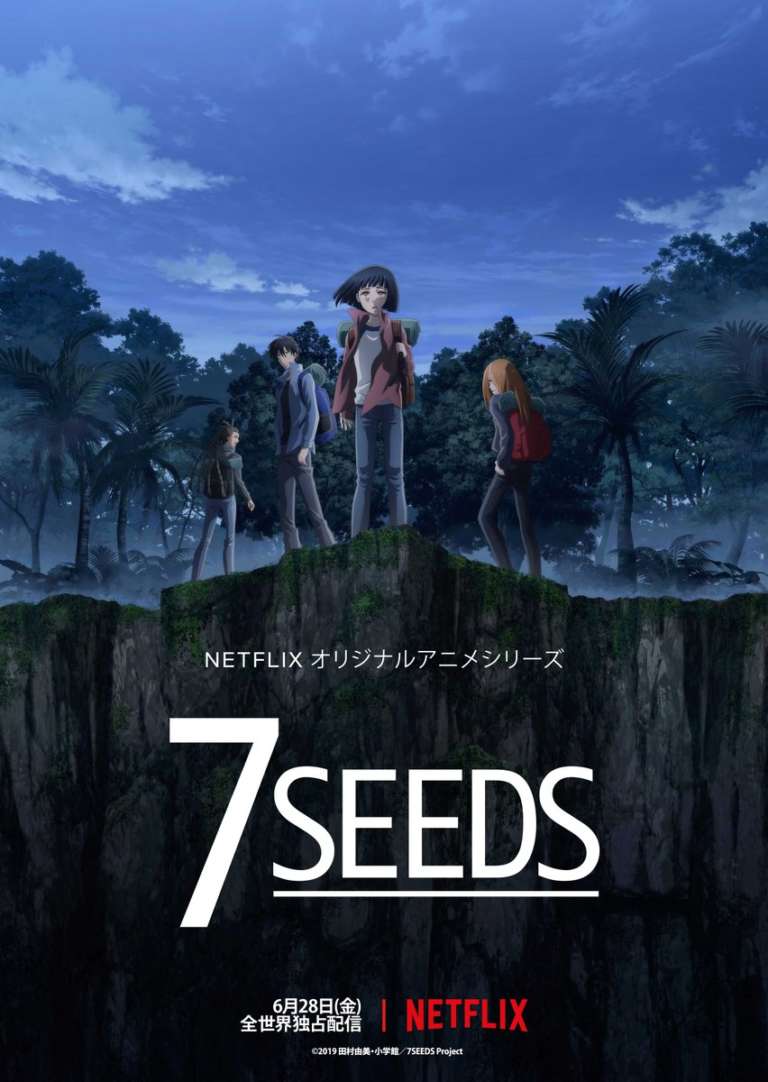 The official Twitter account of 7SEEDS TV anime has announced that the show will be streamed on Netflix starting from June 28, 2019

Netflix the popular streaming service is keen on increasing their anime catalog but adding new or old anime to the service. One of the shows will is coming to the service is 7SEEDS TV anime created by Yumi Yamura. The show will be available for Netflix user from June 28.

If you’ve no idea about this show whatsoever, here’s a brief synopsis of the story,

“In the immediate future, a giant meteorite has collided with earth. All living organisms, including mankind, have been wiped off the face of the planet. The government, who had foreseen this outcome, took measures to counter the worst-case scenario. In particular was Project “7SEEDS,” in which five sets of seven young men and women were carefully selected and placed into teams (Spring, Summer A, Summer B, Autumn and Winter). Each participant was then put under cryogenic sleep in hopes of preserving the continued existence of mankind.

When those men and women awoke, they found themselves suddenly thrust into a cruel world. While bereft and grieved over forever losing their loved ones, they sought to find ways to survive.”

The anime adaptation of the show was announced in March. You can also check out the official trailer of the anime by Netflix down below.

The plot of the anime is quite unique and to look forward to. On the website of Netflix, the company describes the show as science fictional, suspense and emotional. Meaning this show might not please everyone in the anime community. Let’s see what Netflix will have for us in the store. The anime starts airing on June 28, 2019. 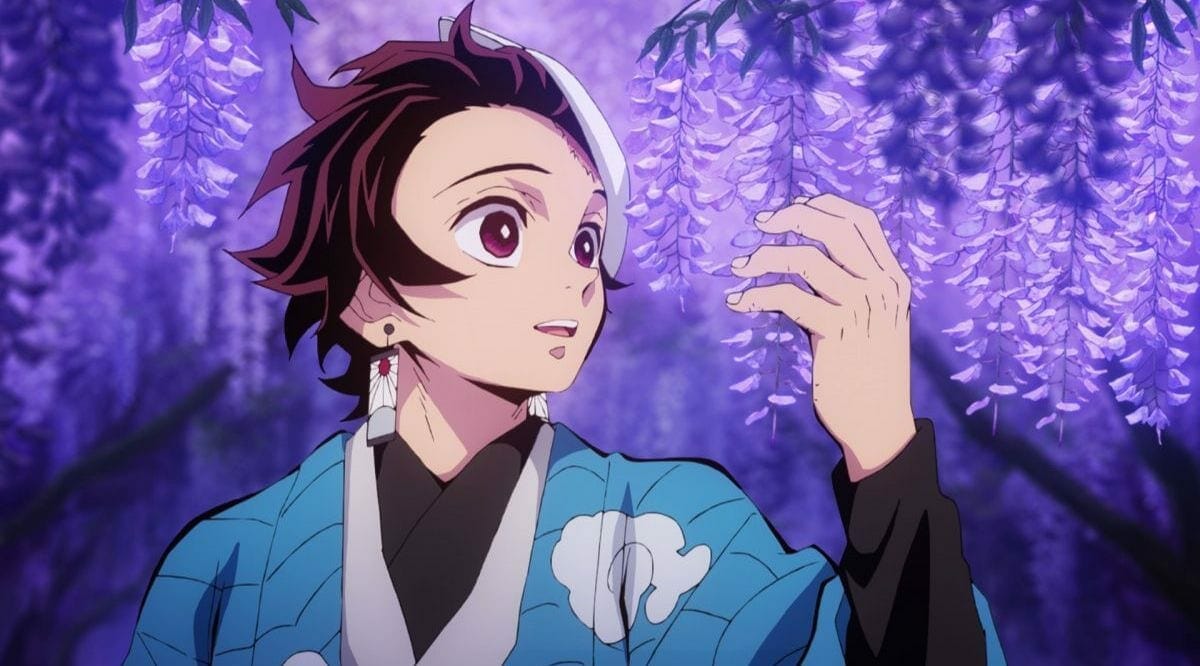