iOS 8 Jailbreak is quite POSSIBLE as said by i0n1c 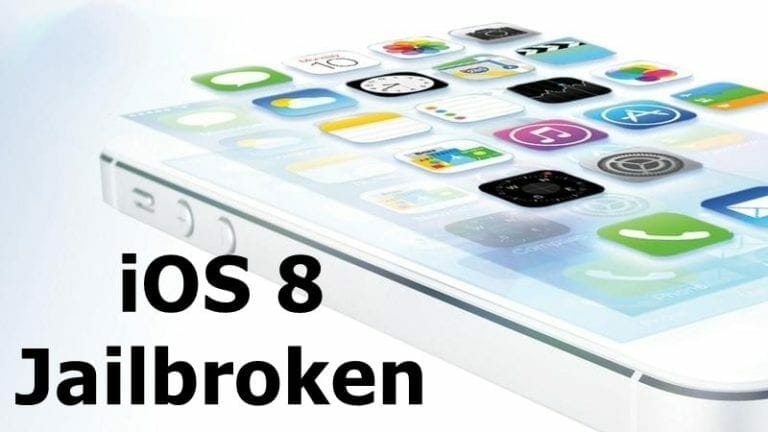 Just two days back, Apple released the iOS 8. The beta version of the iOS has already gone live which you can download it from here. The official iOS 8 version will be available during fall this year. However, the fans are already getting excited to know about the possibility of iOS 8 Jailbreak. The previous firmware iOS 7.1.1 does not have any jailbreak available. Thus, the curiosity of the users is at its peak. It seems like iOS 8 Jailbreak is quite much POSSIBLE!

The jailbreaker i0n1c has made series of tweets regarding the possibility of the jailbreak. Previously, the jailbreaker teased the users by showing off iOS 7.1.1 jailbreak in a video. The method never went public. However, as far as iOS 8 Jailbreak is concerned, the hackers are quite much serious. Here are the tweets made by Stefan Esser @i0n1c,

Download finished. Initial tests show that iOS 8 beta does not fix anything. Dumped kernel fine, but code changed and patches are not found.

I guess tomorrow I need a few hours in the office to fix the code and then the JB should be iOS 8 beta compatible.

Only question is if Cydia runs at all in iOS 8.

The tweets clear much about the iOS 8 Jailbreak. No patches means the exploits are available hence the jailbreak is possible. 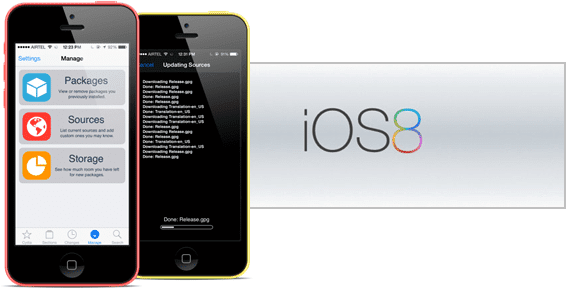 So, what about its release? Well, i0n1c has never made a public release. But, the evad3rs or iH8sn0w definitely will release it whenever they are successful. However, this will also not be done before iOS 8 official launch. At this moment, we recommend our readers to wait, the JAILBREAK is just around. Also, don’t try to mess up with your iPhone or iPad by trying out scams on iOS 7.1.1 Jailbreak. 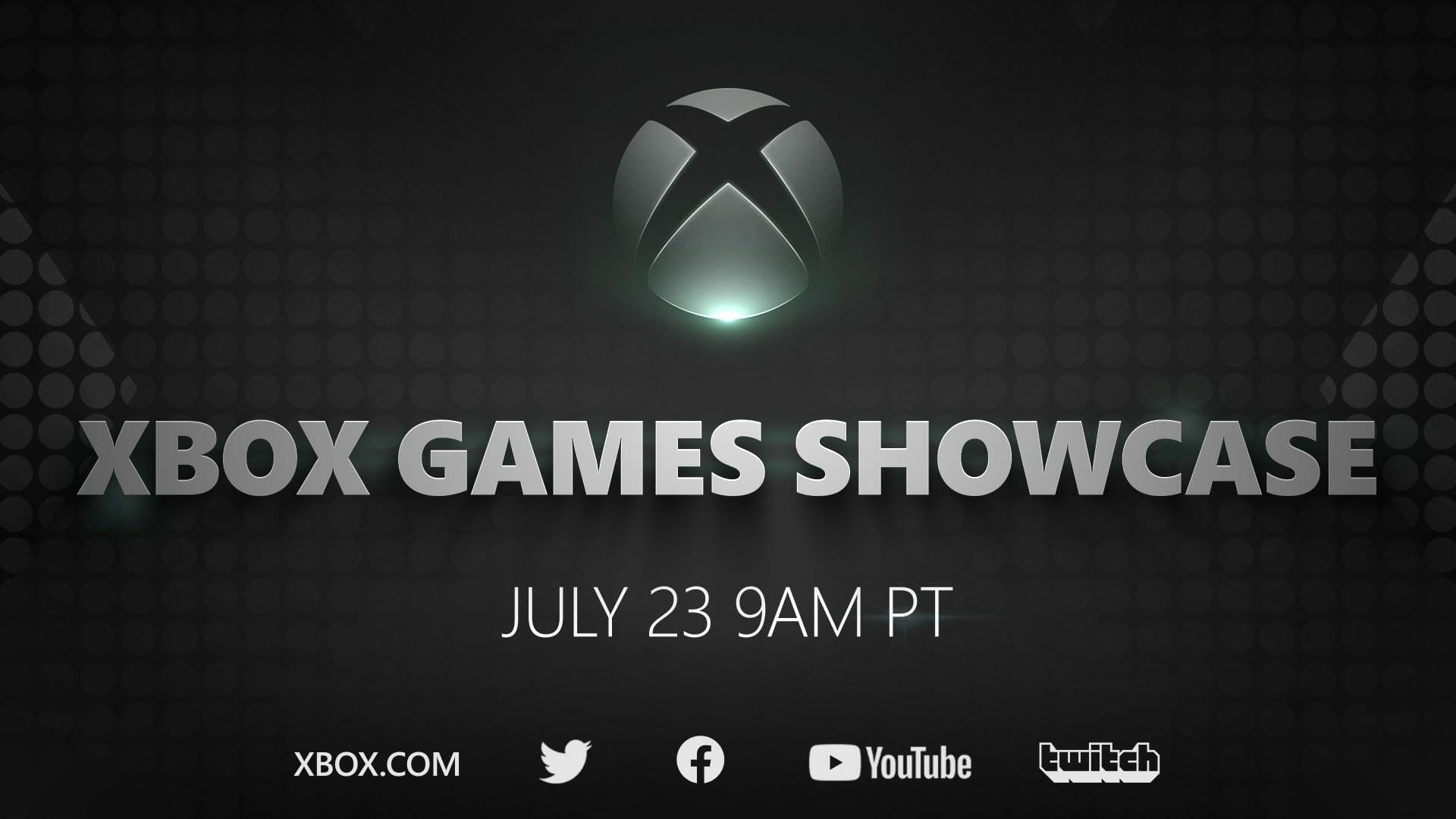