iOS 7.1.1 Jailbreak now appears for iPhone 5C, not for the Public as usual [Photo + Video] 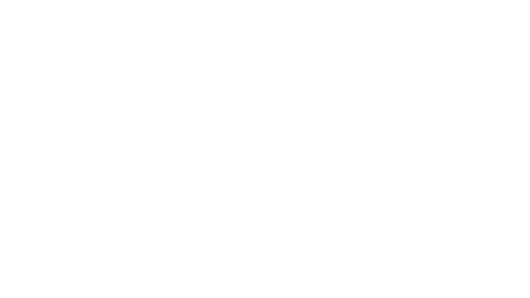 I just leave this here … pic.twitter.com/4UzalhUGjK

That iOS 7.1.1 jailbreak is not based on a long vulnerability chain. It uses a single beautiful kernel bug that goes from mobile to kernel.

It is for the first time that any this sort of jailbreak has come on iPhone 5C. All the previous exploits are mostly on iPhone 4 and iPhone 4S. Another popular jailbreaker Winocm also has just shown up the iOS 7.1.1 jailbreak:

Now, does both developers want to bring the jailbreak publicly? Unfortunely, NO! Both the hackers have got no plans for releasing it to the public. They have now kept their attention to the upcoming iOS 8.

So, what’s the purpose behind showing up these jailbreak updates? Well, just to disturb people and get their attention. Also, to be in hot stories!

Till now, that’s all from our side. We will inform you if any jailbreak update comes. Don’t be scammed from the fake jailbreak stories around.