About a month back, Apple released the first and the only major update to iOS 7. The major update named as iOS 7.1 brought some new features and improvements. Since then, iOS 7.1 Jailbreak is in discussion. Next day after the release, Pod2g revealed that it had got no plans for iOS 7.1 Jailbreak.

Meanwhile, we saw some developments regarding iOS 7.1 Jailbreak from other jailbreakers like Winocm and iH8sn0w. The two developments were:

Since then, things have gone silent. Both the jailbreakers also have got no plans to make this public. 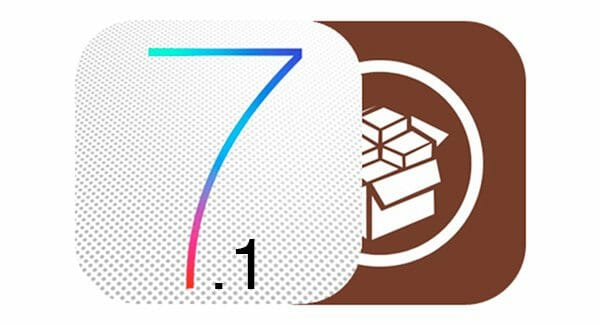 Many users who have upgraded to iOS 7.1 are still waiting for the jailbreak but seems like they will be kept waiting. And new jailbreak will only come for upcoming Apple iOS 8. So, what you should do? Rather keep waiting or downgrade which is quite not possible too. So, at this point, we recommend our readers NOT TO upgrade to iOS 7.1 otherwise they will lose their jailbreak. For those who have upgraded! Wait for the new iOS 8 and iPhone 6. For whom, the iOS Jailbreak will definitely be coming.

That’s all from our side. You can read about iOS 8 here. Share your views in your comments below.