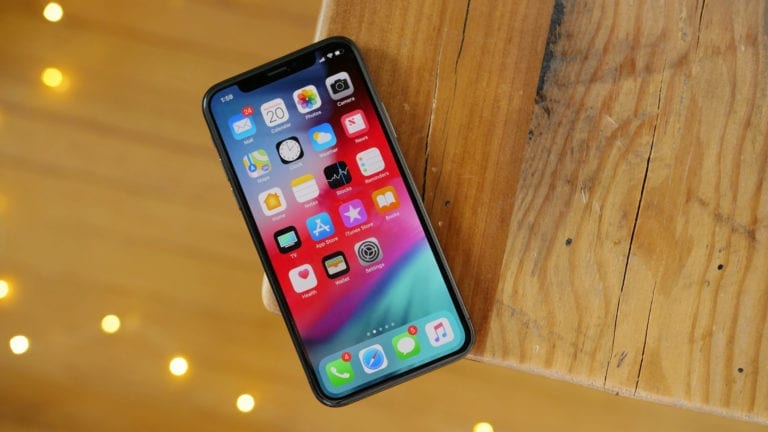 Apple has just recently released an update, iOS 12.4 which enables Facetime on iPhone officially sold in Pakistan. All iPhones which are approved by PTA to be sold in Pakistan and our officially imported from Apple will have Facetime unlocked. This happened after PTA was told that if they want to sell iPhone legally in Pakistan they should at least have Facetime enabled. Obviously, consumers will be paying more tax due to the PTI government’s new policies but at least now they are getting an extra benefit by buying the legal phone.

It was banned in Pakistan earlier and for those who wanted to have Facetime unlocked iPhone had to pay extra to sellers to buy an imported phone. But after this update, things will be little different and consumers don’t have to pay extra for the international model now. Pakistan users who are already using iPhone in Pakistan and are unable to use Facetime needs to update their iPhone to iOS 12.4.

Contents hide
1 Facetime on iPhone Enabled After iOS 12.4 Update
1.1 How to Enable Facetime in Pakistan:

So those of you wondering which models will be able to use Facetime, we have the list and luckily users with iPhone 5S and above can enjoy it. Below is the complete list of iPhone which supports Facetime in Pakistan are:

How to Enable Facetime in Pakistan:

If you have any of the above models with you, just follow the steps below to simply unlock this feature on your iPhone.

Do let us know what do you think about this update from Apple and also from PTA?