The smartphone industry is brimming with excitement as realme is gearing up to introduce its number series in Pakistan again. This time, the all new realme 8 Series is touted to open infinite wonders with its 108MP imaging capabilities and tons of other remarkable technological advancements. The realme number series is not alien to global recognition. It is used by more than 30 million users worldwide and is considered the frontrunner in bringing flagship technology for everyone.

realme calls its number series a “democratizer of technology”, whereby it aims to bring the technological aspects of the premium segment to people within an affordable price range. Historically, the realme number series has brought on a host of firsts for its customers, like the Dart Charge in realme 3 Pro and the Quad Cam in realme 5 Series.

With the same stead, future entrants such as the realme 6 Series featured a high refresh rate of 90 Hz while the first SONY 64MP camera appeared on the realme 7 Series – making it one of the hottest selling smartphone series for realme in Pakistan.

Keeping up with the same spirit, the realme 8 Series aims to provide top notch features in photography, design and performance to scores of people who have come to expect nothing but the best from the realme number series. The realme 8 Series leaps forward with a 108MP camera sensor and many other trendsetting photography features on the realme 8 Pro. It also takes fast charging to a whole new level and gives a battery performance that goes on longer, faster and even better than before. For the realme 8 Series, the camera carries a 64MP sensor with a Super AMOLED display and peak brightness reaching 1,000 nits. 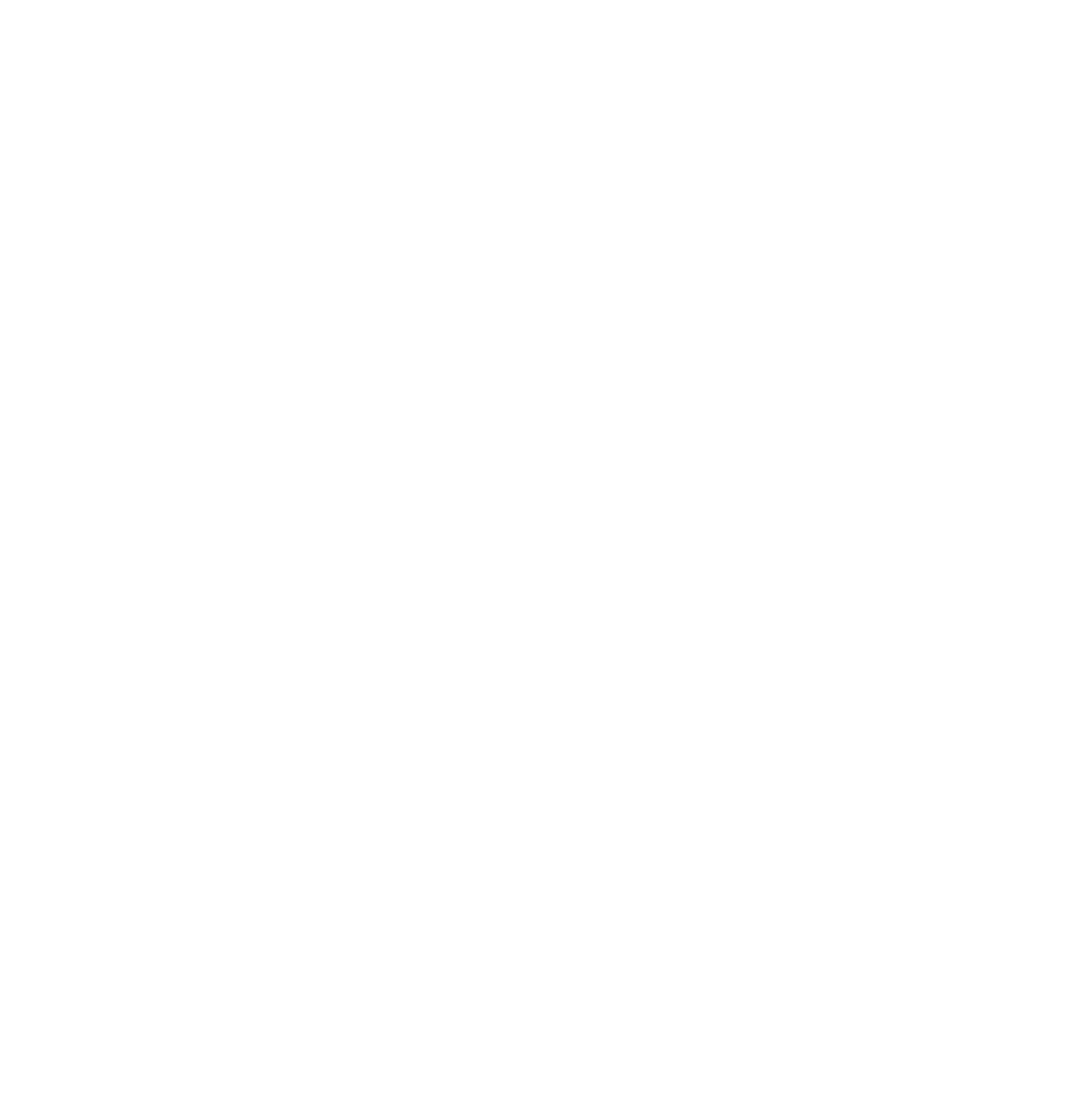