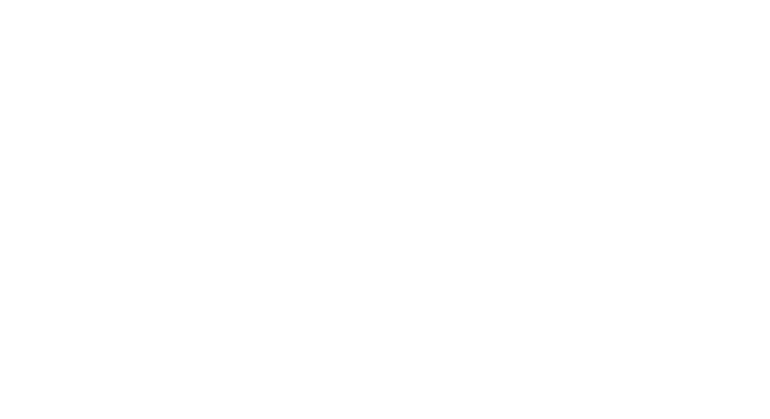 According to a new slide, Apple has removed support for AMD GPUs on their macOS computers and is now pushing their Apple Silicon SoC. If this is true, then this is a massive step for Apple in the correct direction. Also, the Apple GPUs will feature a new architecture, Tile-Based Deferred Renderer. However, that isn’t all. If Apple chooses to go with this decision, it means the end for eGPU and Thunderbolt 3. Instead, Thunderbolt 3 will be replaced with USB 4.0.

For further information, you can click here for Apple’s WWDC 2020 session.

This news comes straight from Apple themselves so it’s certain! However, nothing is still definite. Over on Twitter, many users have expressed remorse over this news and many seem to be contented with Apple over their decision for the ARM64 SoCs. But, this will almost certainly have an impact on the cost of macOS computers. It also seems that Apple is on its way to manufacturing discrete GPUs as well. If that’s the case, then it can be revolutionary!

What do you think about this? Comment below and tell us about your opinions! If you have any recommendations or queries, do mention them below and we will respond to you as soon as we can.