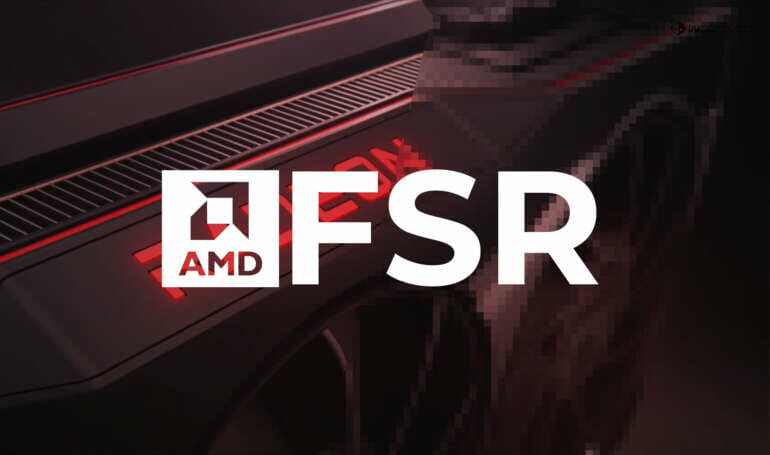 AMD released its FidelityFX Super Resolution (FSR) technology, along with a list of FSR supported games, to rival Deep Learning Super Sampling (DLSS) by Nvidia. It aims to provide a great performance boost in games for users. We covered the release of AMD FSR and its benchmarks on our article that you can check out here and it was welcomed as a great step, after looking at the benchmarks, by AMD to help gamers who don’t only have RTX graphic cards.

AMD FSR comes with four preset options: Ultra Quality, Quality, Balanced and Performance so there is one more preset (Ultra Quality) than DLSS’s presets, and AMD claims that the Ultra Quality preset will closely match or even outperform the quality at native resolution in games, in fact, you can test that out along with all the other presets in the list of games that officially support AMD FidelityFX Super Resolution.

Future releases that will be supported

This is just the initial list of games that have been confirmed to have AMD FSR support. More are expected to come soon in the future, both old games, new games, and games that are yet to be released so you can expect AMD FSR supported games to increase in number. It is also expected to improve in its quality up-scaling over time just like Nvidia DLSS in the beginning. Only the future will tell if it ages like fine wine or ages like milk. Make sure to let us know in the comments below regarding what you think about AMD FSR and how you think it will grow.