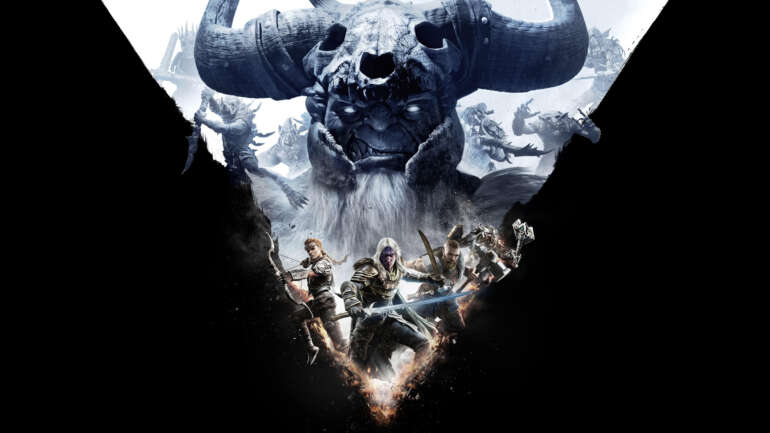 Dungeons & Dragons : Dark Alliance just got released on Steam by Tuque Games. It is a game that was released in 2021 and has a price tag of 40 USD, so we all assumed that it would have support for running on Ultrawide monitor resolutions. We were wrong though. Many of the users were disappointed by this when they were playing the pre-release version of the game. Most of the games recently released in this age have support for Ultrawide resolutions, so the users expected the same of this game maybe after it got officially released instead of in the pre-release version.

However, even after the release, the users found no fix for their game being letterboxed on their Ultrawide monitors that they bought. We live in a time now where Ultrawide resolutions are not niche anymore and are becoming the mainstream choice in monitors. They have become cheaper than they used to be and so gamers are now buying them more than ever before. So if you’re one of these gamers, we have good news for you as we know of a fix which will help you.

Contents hide
1 How to get Ultrawide support
1.1 For the Microsoft Store version
1.2 For the Steam version

How to get Ultrawide support

The community has been contributing this problem. They have come up with a small patcher and trainer for Dungeons & Dragons: Dark Alliance. It can remove black bars appearing in the game at 21:9 and wider resolutions. Head over here to download it. Choose the right download version according to the store version of the game you have.

For the Microsoft Store version

For the Steam version

Hopefully this helped you to finally play the game at the resolution you are comfortable with on your Ultrawide monitor. Let us know in the comments below if our guide helped you. If you’re looking to find the save game file data of Dungeons & Dragons : Dark Alliance then head here.