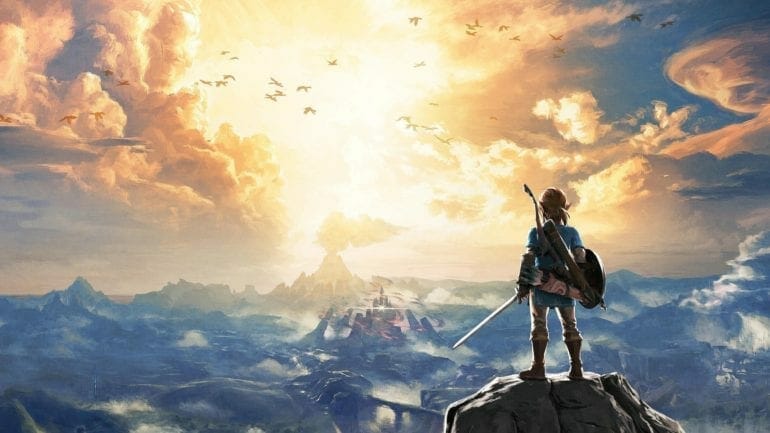 Breath of the Wild
Home
Gaming

CEMU Emulator is a fantastic emulator for Wii U, and works surprisingly well on PC, without demanding expensive hardware. Here are our picks for the best Zelda Games on PC you can play through it.

There’s no point in a Nintendo console emulator if you aren’t going to play some classic Zelda titles.

We’ll be going over Zelda titles that run well on a variety of systems, and are reviewed positively.

The Legend of Zelda: Breath of the Wild

I’m sure most readers will see this one coming, but if you still haven’t played Breath of the Wild, this is your chance to play it with mods, at higher resolution, better textures, and framerate.

CEMU is more or less built around this one title, and it’s the one with the most features and mods.

Do yourself a favor, and play this modern classic title, that came out for both the Wii U and Nintendo Switch.

Twilight Princess HD is an HD remaster of the original title that came out back in 2006 for the Gamecube. This version features quality of life changes, better visuals, and a general overlay of polish.

The title has a Metacritic score of 96, and it’s one of the best-recieved games of all time.

The Legend of Zelda: The Wind Waker HD

Wind Wake HD is another remaster of a Gamecube title that came out back in 2002. The remaster enhances most of the game’s date design and gives the title a fresh modern look.

This is a must-play title for Zelda fans and runs quite well on PC.

Hyrule Warriors is a hack and slash video game developed by Omega Force and Team Ninja. This isn’t a first-party Nintendo title but is set in the Zelda Universe.

You hack away at enemies, and play as most of the characters from Zelda games.

The title runs quite well, and you can play it with your friends in local co-op as well.

These are all the best Zelda Games on PC you can play right now and get your Zelda fix.

What do you think about our list? Let us know in the comments below and share your thoughts.