How To Fix Rage 2 Low FPS Issue on PC, Nvidia and AMD 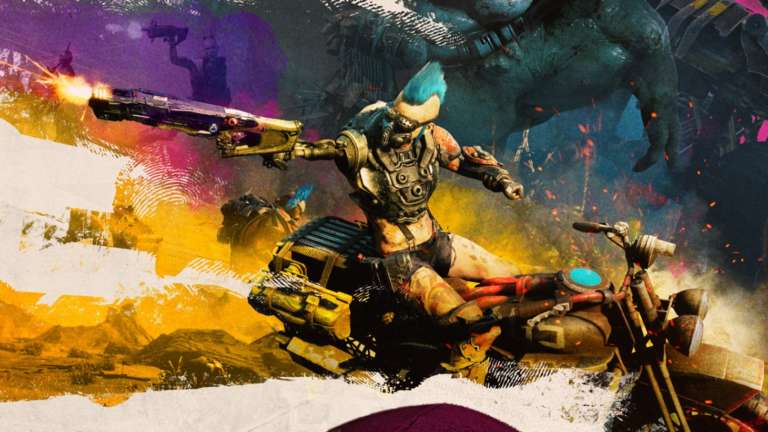 Rage 2 is the sequel to the first Rage game that came out in 2011. It is a first-person shooter developed by Avalanche Studios in partnership with id software. The game is published by Bethesda Softworks. Rage 2 has been highly praised by critics for its graphics potential and sublime shooting mechanics, however, the plot and gameplay has been criticized as being too generic. In this article, I will be showing you how to fix Rage 2 Low FPS issue on PC.

Players have reported low performance on their PC when playing the game. As is now pretty much the norm, every PC release goes through a phase where it is unstable and fails to run at a desirable frame rate until a patch or a multitude of subsequent patches are released to mitigate such issues. 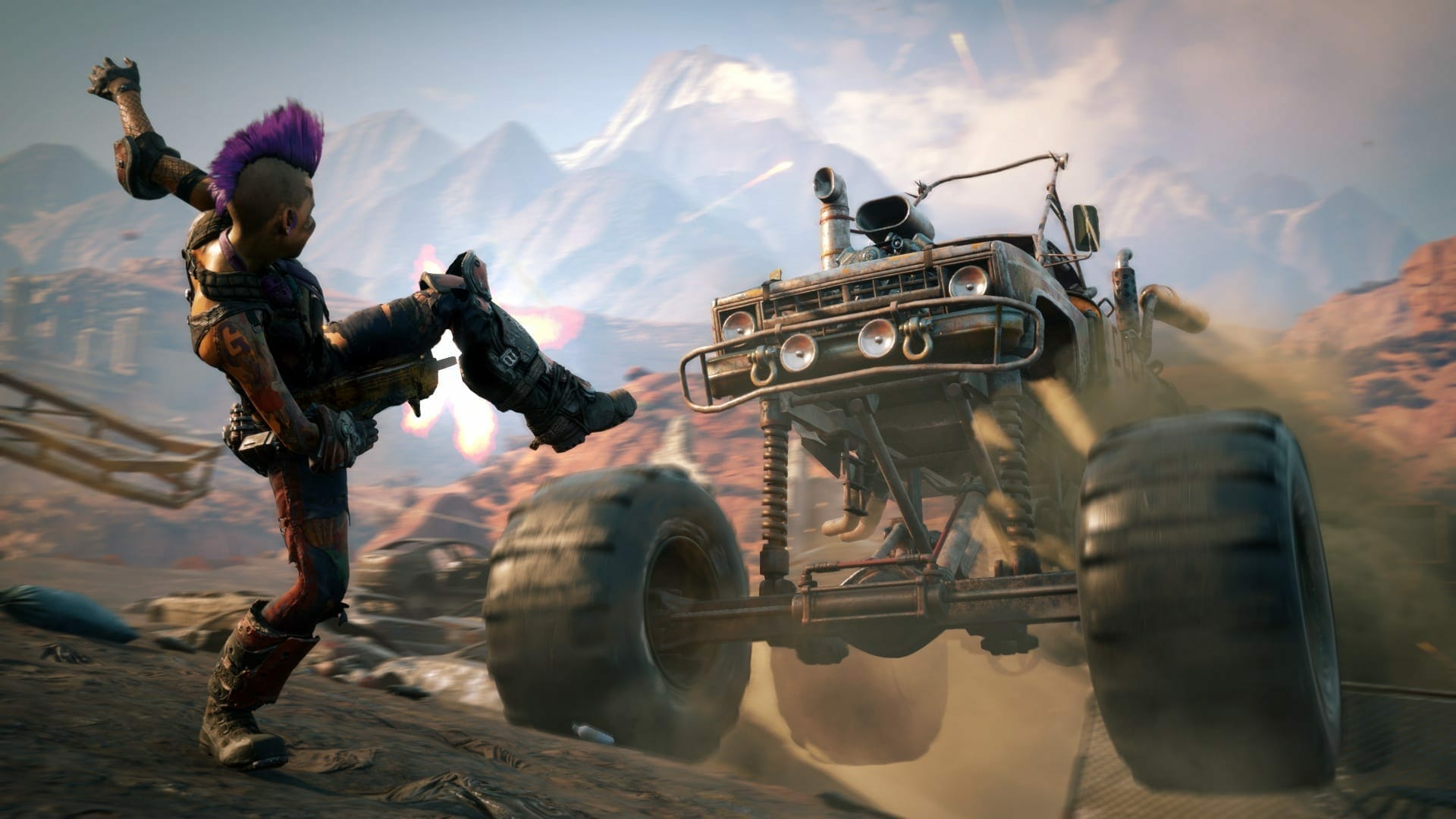 Rage 2 is a graphically intensive game and as such requires top of the line hardware to run at high settings. If you haven’t already looked at the official system requirements then you may want to check them out here.

How To Fix Rage 2 Low FPS Issue on PC, Nvidia, and AMD

First things first, make sure that you have the latest GPU drivers installed for your respective graphics card. Once you have done that follow the steps below to get the most out of your GPU and hopefully achieve a better frame rate in the game.

Let me know in the comments if you any questions or thoughts regarding this article.

You may also want to check out: 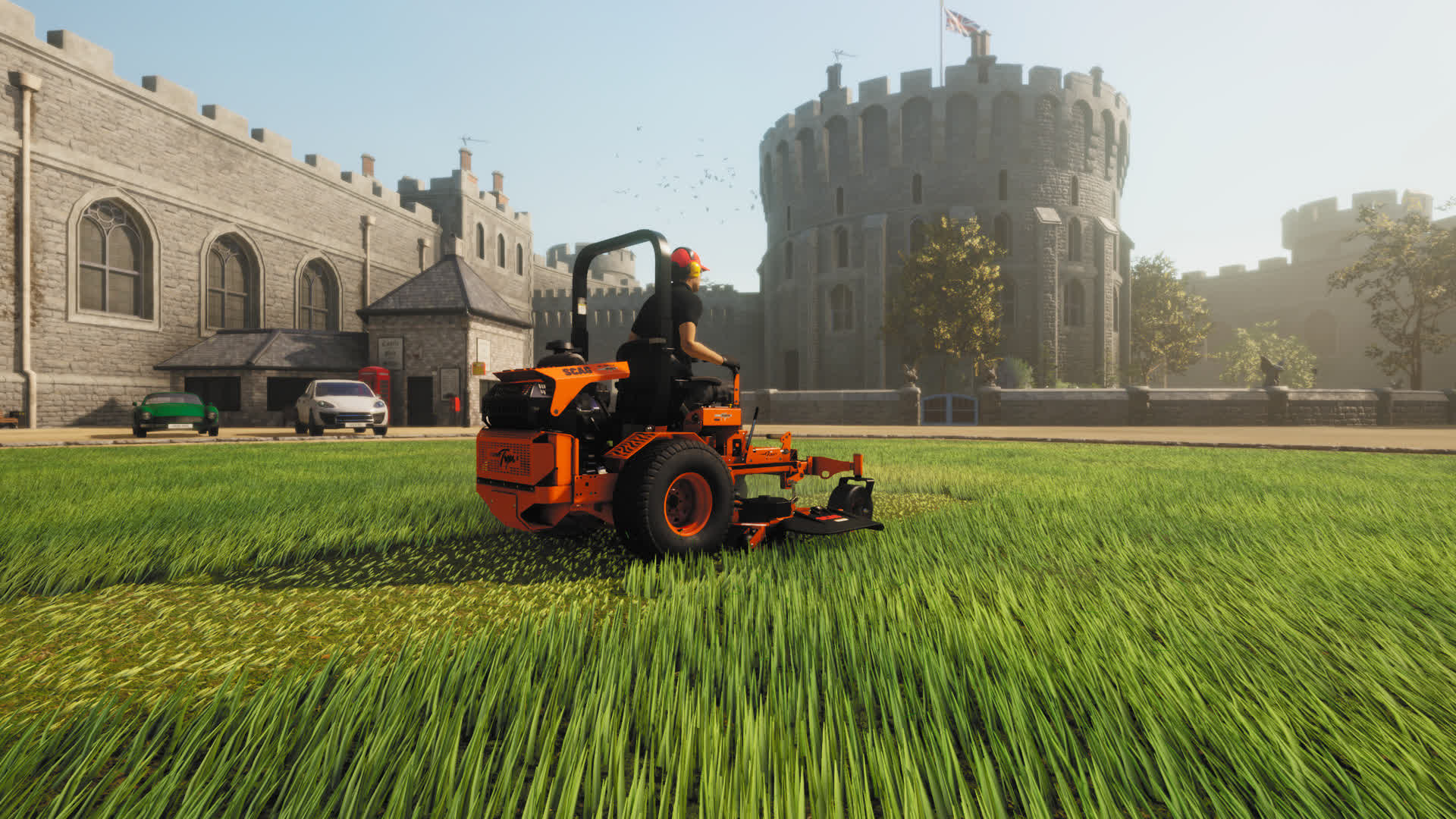