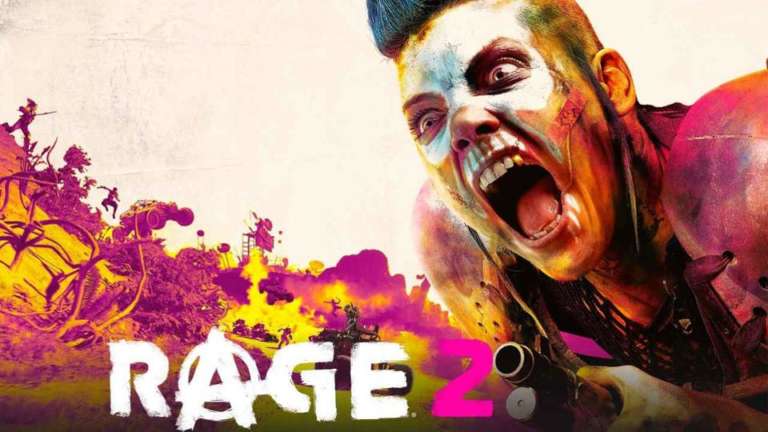 Rage 2 is the sequel to the first Rage game that came out in 2011. It is a first-person shooter developed by Avalanche Studios in partnership with id software. The game is published by Bethesda Softworks. Rage 2 has been highly praised by critics for its graphics potential and sublime shooting mechanics, however, the plot and gameplay has been criticized as being too generic. Anyway, the purpose of this article is to show you how to fix Rage 2 Crash error on Touch-capable System running Windows 10.

The game was released today and we already have a crash error plaguing the game. Players have reported that their game crashes after every 15 mins. This is a fairly common error on touch-capable systems running Windows 10. Fortunately, there is an easy workaround for it, follow the steps below to learn how to fix the crash error.

Here is how you do it.

Step 1- Right-click on the taskbar at the bottom of your screen..

Step 2- Switch to the services tab in the top.

Step 3- Look for “TabletInputService”, right click and disable it.

In case you haven’t got the game yet and want to see if your PC can handle it then be sure to check out the official Rage 2 system requirements for PC here.

If you have any thoughts or questions you can let me know in the comments below.

For further reading feel free to check out the following: 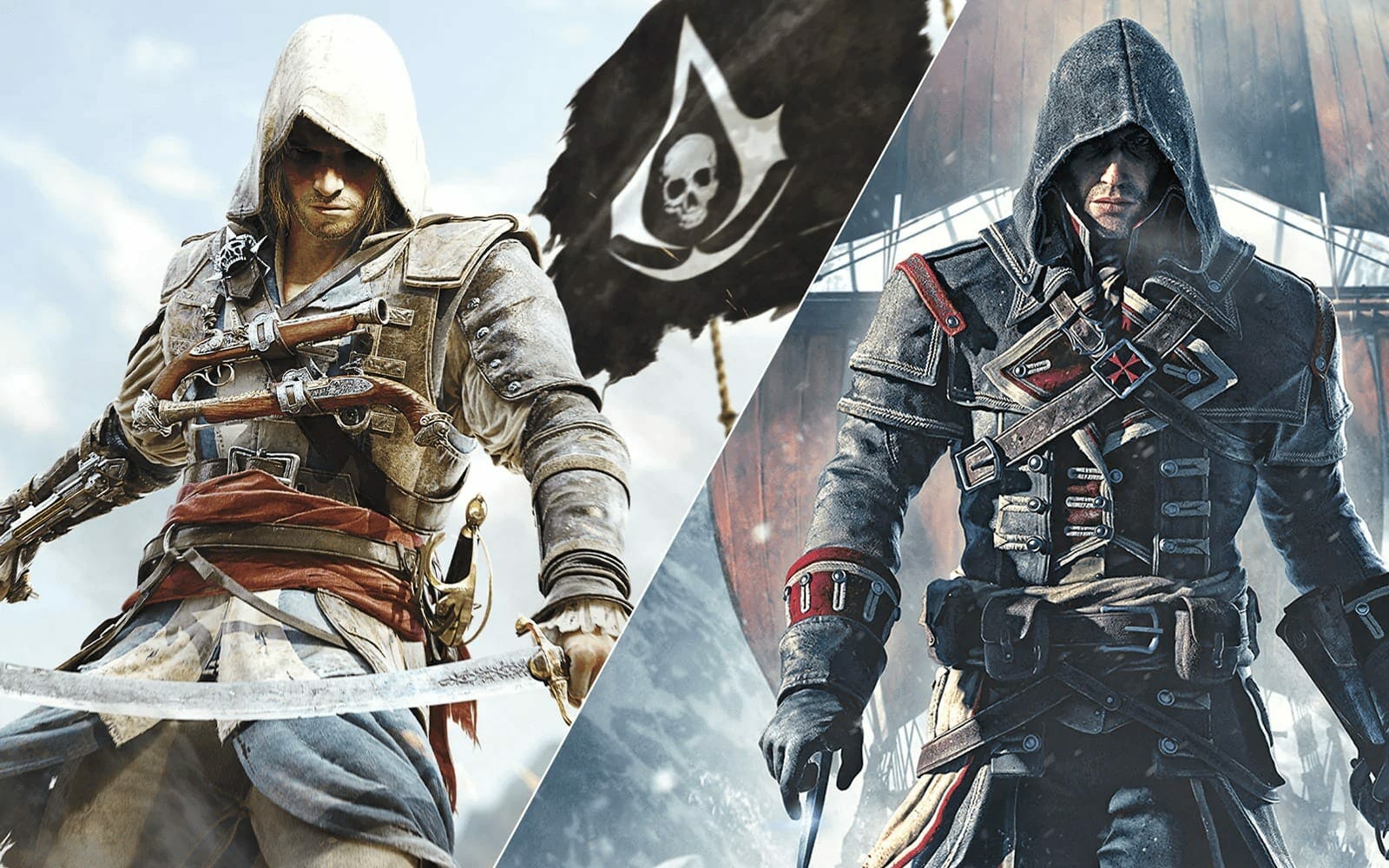