The device is referred to as a “Super converter” in the original Japanese article, however, I won’t be so sure about the name just yet as much is lost in translation. As for the credibility of this news, we have pictures of the actual device along with diagrams of how it will work.

The super converter will not only work will wired controllers but will also have the capability to use a wireless controller. Moreover, according to the source, you will also be able to customize the key bindings on either controller according to your liking. The source also mentions settings that will let you configure “continuous firing” on certain keys but not much info is currently provided.

The Super Controller’s firmware will be updated via PC. 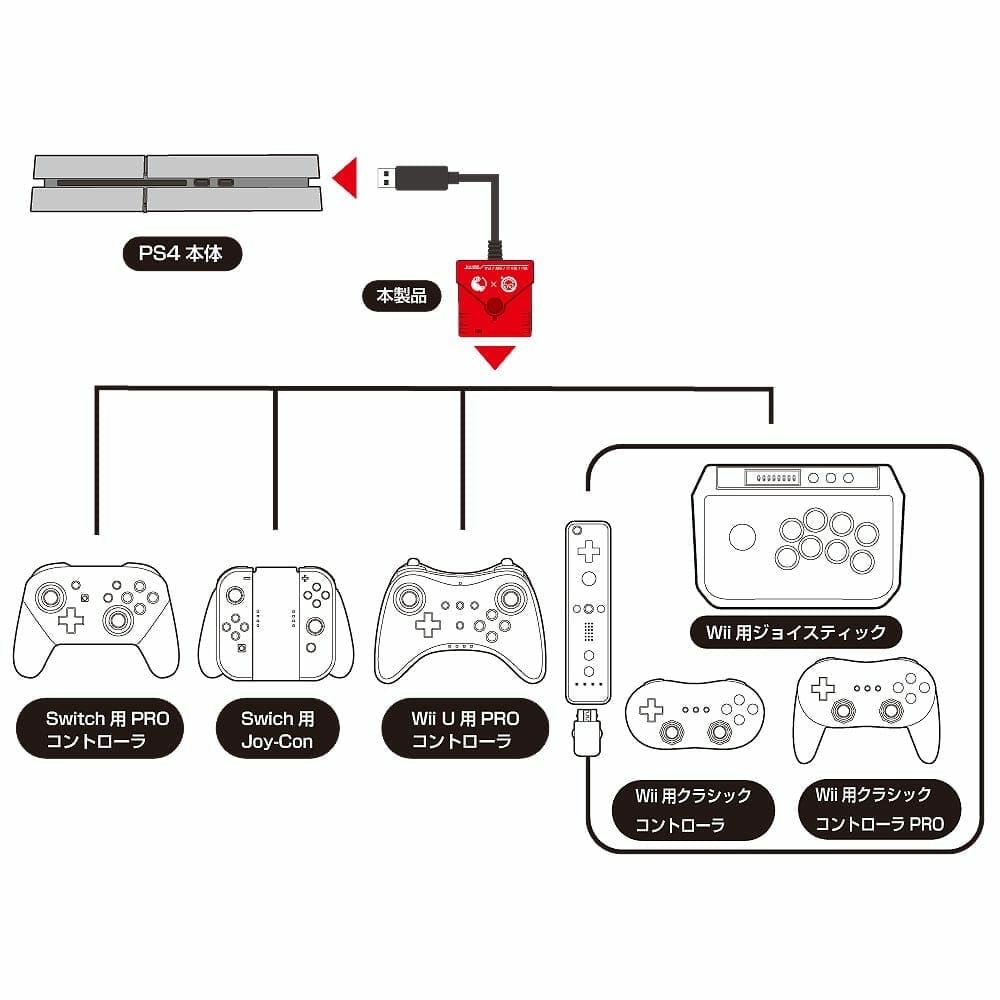 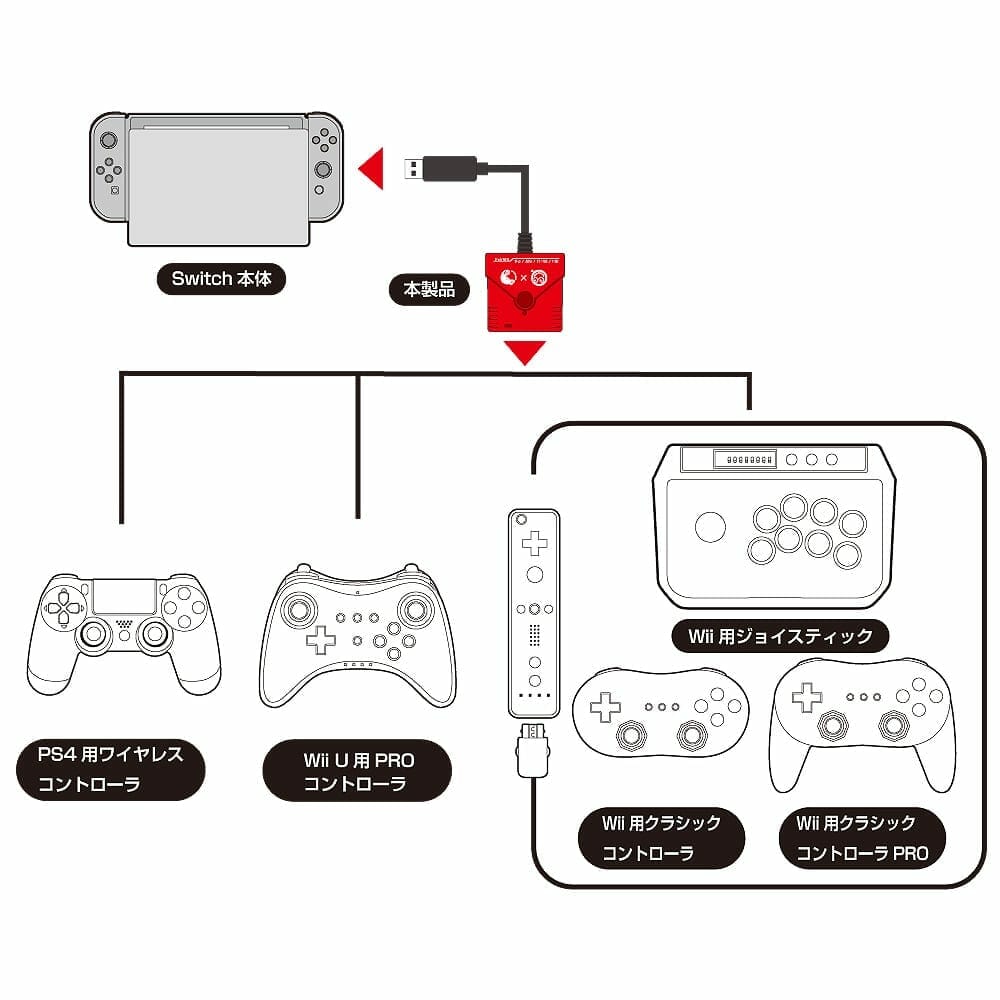 What do you think about the Super converter? Let me know your thoughts in the comments below.