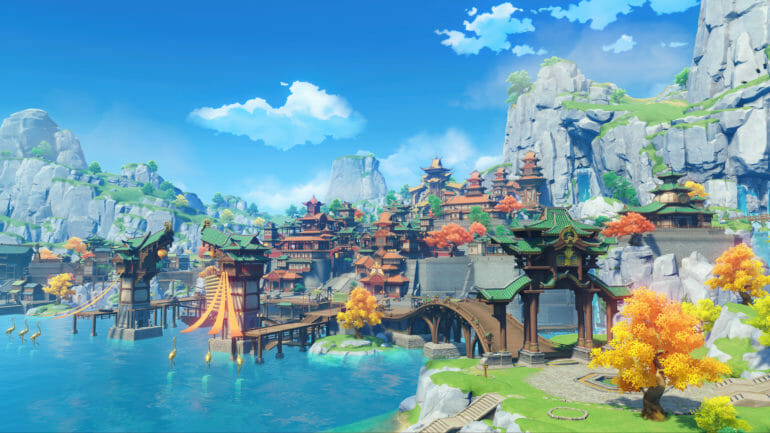 Genshin Impact is a free-to-play, open-world action role-playing gacha video game from miHoYo. Gacha games are fairly popular in Asian countries, but Genshin Impact is the first one that is doing insanely well in the West too. If you are on the PC version and are running into the Genshin Impact Update button issue, here is how you can fix it.

The game has been reviewed quite well by both critics and fans, and there’s a lot more planned for next year. The availability on multiple platforms is another aspect that allowed this game to thrive so much. Many new multiplayer titles released and failed within weeks, but Genshin Impact has managed to thrive on not only consoles but mobile as well.

Genshin Impact Update Button issue and how to fix it

For some users, clicking on the Update button doesn’t work as intended, and players can hear error sounds from Windows.

Simply restart the launcher, or your PC and see if that makes a difference. For most users, this should be enough, and the button should work normally again.

Sadly, if restarting didn’t work out for you, you will have to reinstall the launcher, meaning the whole game. This is a rare issue, but these two solutions are your only options at this point.