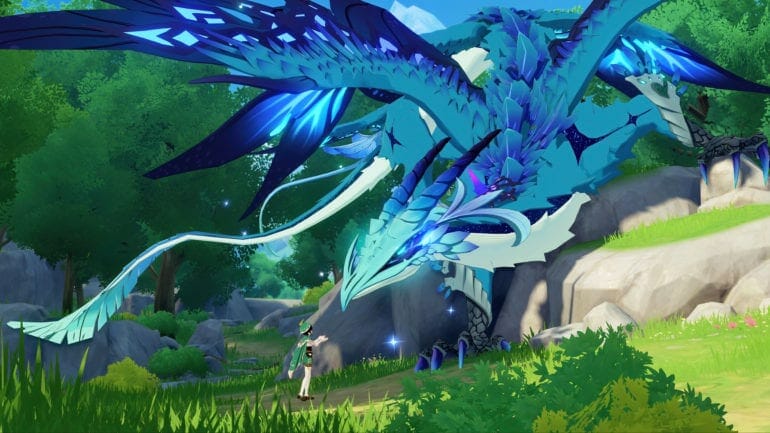 Genshin Impact is a free-to-play, open-world action role-playing gacha video game from miHoYo. The title is now available on a variety of platforms, including mobile devices. If you are on PC, and are running into the Genshin Impact no launching issue, here’s how you can fix it.

The game is now available on most major platforms, including mobile.

Some players can’t seem to launch the game on PC, and the developers are aware of this problem. They have shared a few suggestions. This is mostly caused by some anti-virus software interfering with the launch. You can fix this, by adding the game to its exclusions/exceptions folder.

This is a simple thing, and you can easily find it in the support sections of your anti-virus website.

Make sure you are on the latest GPU drivers as well, as those could be in need of an update.

The game is available to download for free on PC, PS4, Android, iOS and the Nintendo Switch version is planned for a later date.

Was this guide useful? Let us know in the comments below and share your thoughts below.