How to fix Genshin Impact Error Code 9908 on PC 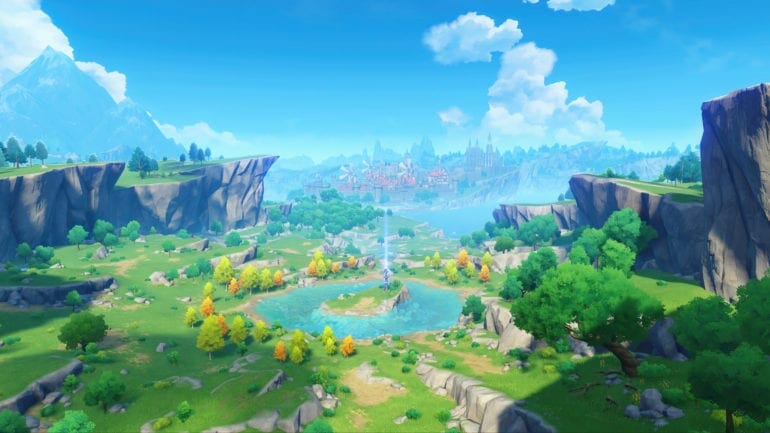 Genshin Impact is a free-to-play, open-world action role-playing gacha video game from miHoYo. The game is now available on a variety of platforms, including mobile devices, PC and PS4. If you are on the PC version and are running into the Genshin Impact Error Code 9908, here is how you can fix it.

Players can download the game on both iOS and Android devices for free right now.

If you are getting this error code when trying to launch the game, you can fix it by following the steps below.

Continue trying to re-launch the game constantly, and restart your PC as well.

These are the two methods the developers have shared with the community.

The game is available to download for free on PC, PS4, Android, iOS and Nintendo Switch version is planned for later release.