How to fix Genshin Impact Failed to Update Error on PC 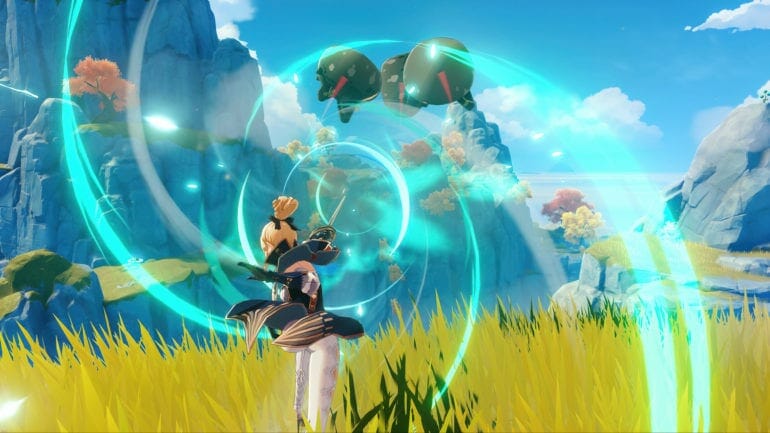 Genshin Impact is a free-to-play, open-world action role-playing gacha video game from miHoYo.  The game is now available on PC, and the PS4, as well as mobile devices. If you are on the PC version and are running into the Genshin Impact Failed to Update Error, here is how you can fix it.

The game is also available on both Android and iOS mobile devices for free.

If for some reason you can’t seem to update the game, here are a few things you can try to fix it, and get the latest updates to play the game.

If the first fix didn’t work for you, try the following.

Head to the location where the game is installed, and run the launcher file directly. Try running it as admin as well.

Another fix that worked for a few players is to simply restart your PC, and running the game again.

One of these methods should work for you, and the game will update accordingly.

While you are, make sure you check out our other guides as well.

The game is available to download for free on PC, PS4, Android, iOS, and the Nintendo Switch version is planned for later release. 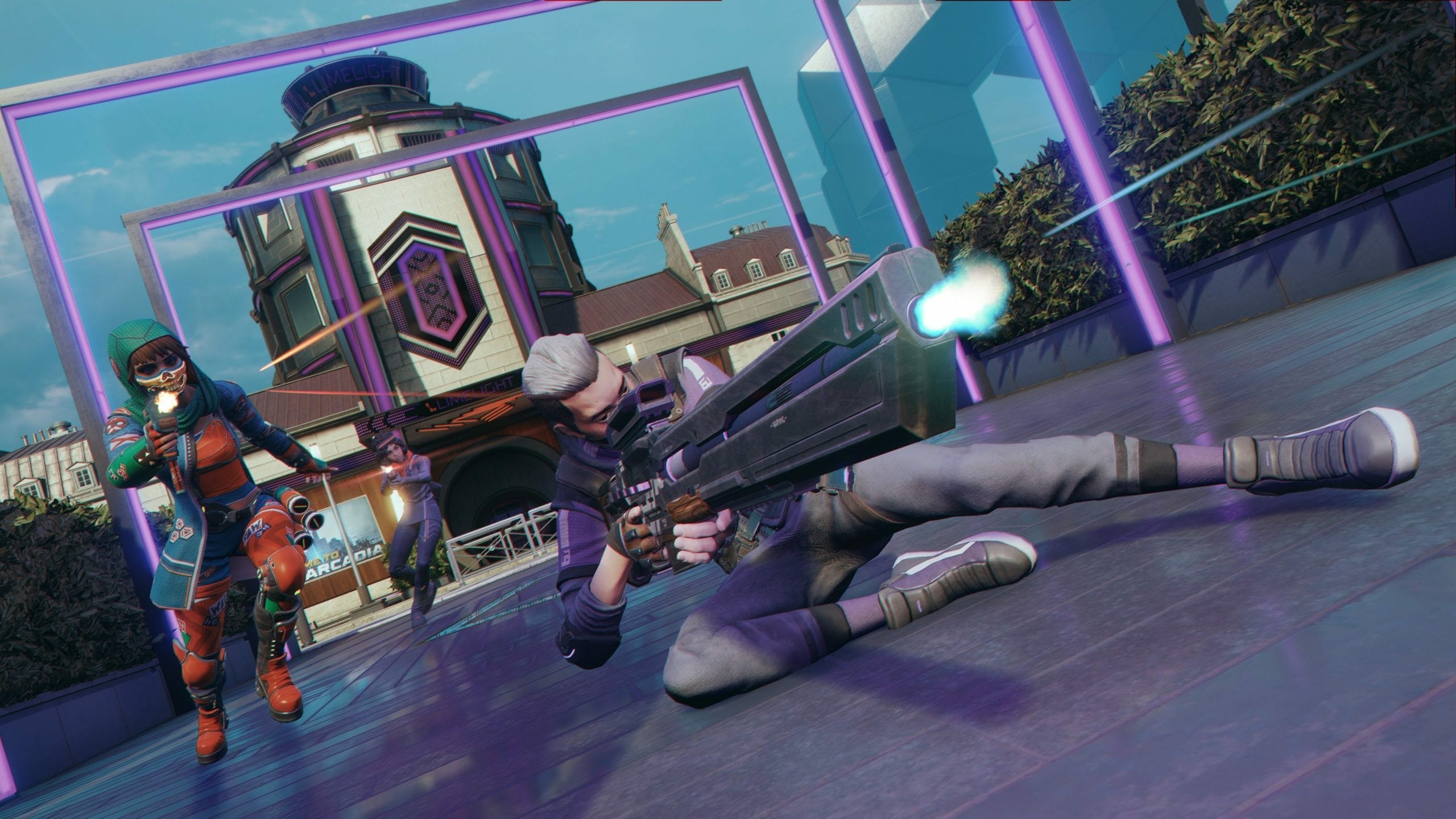 How To Resolve Hyper Scape Crash In Match Lobby Issue?