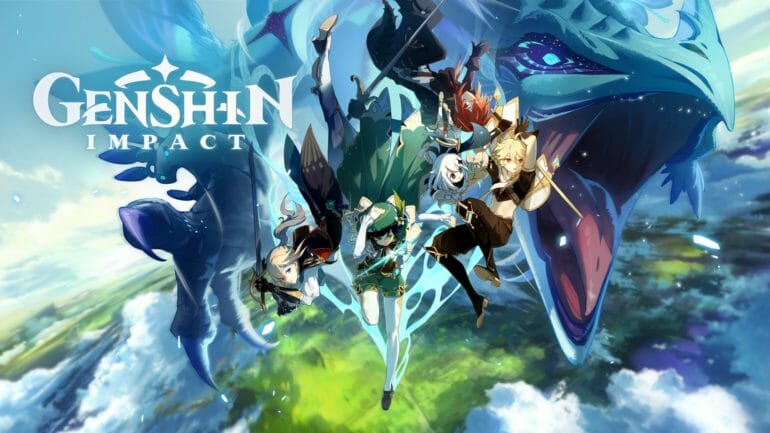 Genshin Impact is a free-to-play, open-world action role-playing gacha video game from miHoYo. The game was a hit in the first few days of launch, and has since then, managed to make millions despite being a free-to-play title. If you are on the PC version and are running into the Genshin Impact failed to unzip issue, here is how you can fix it.

Nintendo Switch fans are anxiously waiting for the release, but for now, there isn’t a confirmation as to when exactly the game will come out on it. The game is however running on a PS5 with backward compatibility.

Genshin Impact failed to unzip issue and how to fix it

A few users are running into the “failed to unzip” issue when trying to update the game itself. To fix this, follow the steps below.