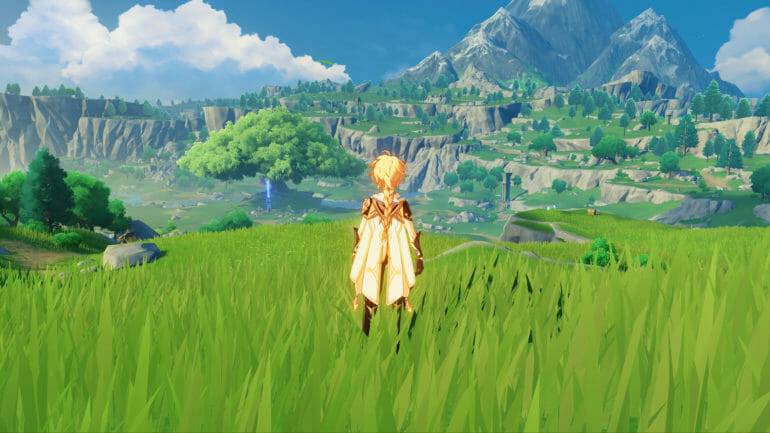 Genshin Impact is a free-to-play, open-world action role-playing gacha video game from miHoYo. This is one of the biggest launches of the year and has managed to cement itself as one of the highest-earning free-to-play titles. It is also available on a variety of platforms including PC, consoles, and even mobile devices. If you are on the PC version and are running into the Genshin Impact Error Code 506-0, here is how you can fix it.

Mobile players can download the game for free on both Android and iOS devices. The game is coming to the Nintendo Switch as well, but so far, an exact release date hasn’t been revealed. If it doesn’t come out in December, we expect a release in the first quarter of 2021 at least.

For now, the developers have advised to not go forward with the main Archon quest, till the deploy a hotfix. However, there are a few things you can do to fix it.

This solution has been provided by the reddit user nightserum.