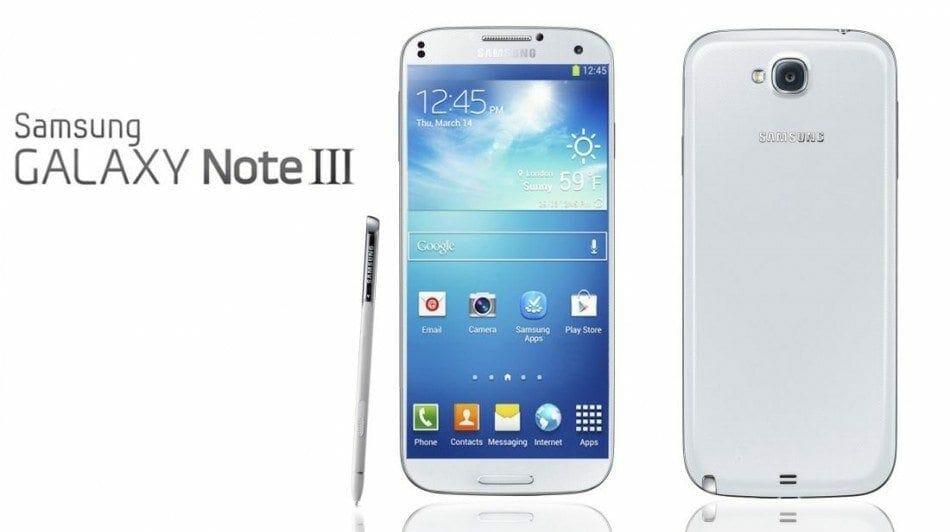 In Phablets War, Samsung Galaxy Note series is obviously the winner because of its unique features like S-Pen and Smart Stay. Galaxy Note 2 has already broken records of sale among all tablets and now Samsung goes for its next step with the announcement of Galaxy Note 3. Let’s take a quick look on Samsung’s new flagship phablet i.e. Galaxy Note 3. 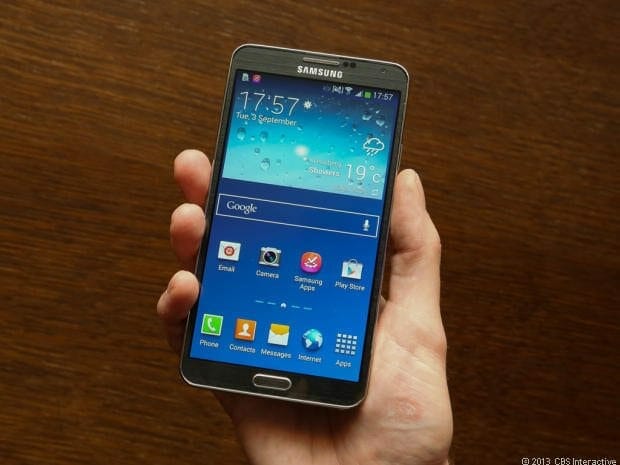 Galaxy Note 3  features a Qualcomm Snapdragon 800 chipset with Quad-core 1.9 GHz Cortex-A15 & Quad-core 1.3 GHz Cortex-A7 Processor. Galaxy Note 3 LTE model has Quad-core 2.3 GHz Krait 400 processor. It has 3GB of RAM and it is the first phablet having this amount of RAM. The GPU is Adreno 330 which is powerful enough to run latest heavy games. The Sensors includes Accelerometer, Gyro, proximity, compass, barometer, temperature, humidity and gesture. 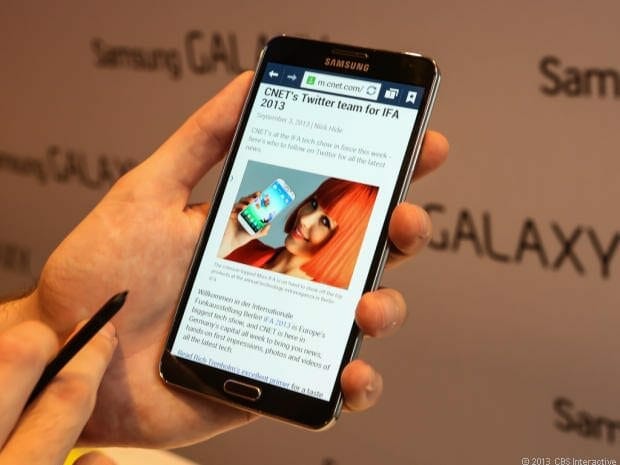 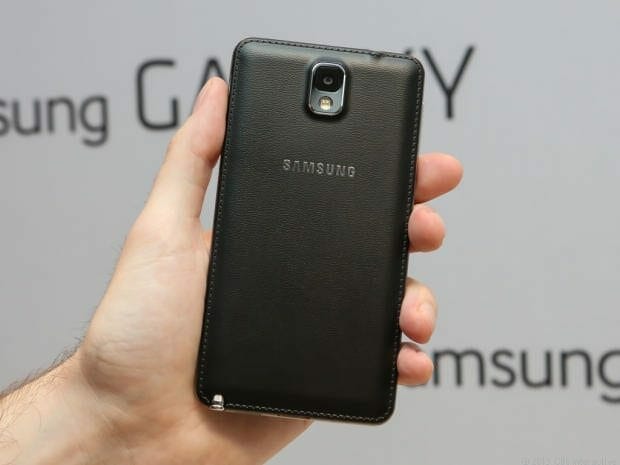 Galaxy Note 3 has a 13MP, 4128 x 3096 pixels, AutoFocus Camera with a LED flash and it supports Dual Shot, Simultaneous HD video and Image Recording, Geo-Tagging, Touch Focus, Face and Smile Detection and Image Stabilization. It is capable of recording videos at 4K@30fps and 1080p@60fps. Video recording at 4K is really amazing. It is the beginning of new era. On the software side, the Camera offers Panorama. 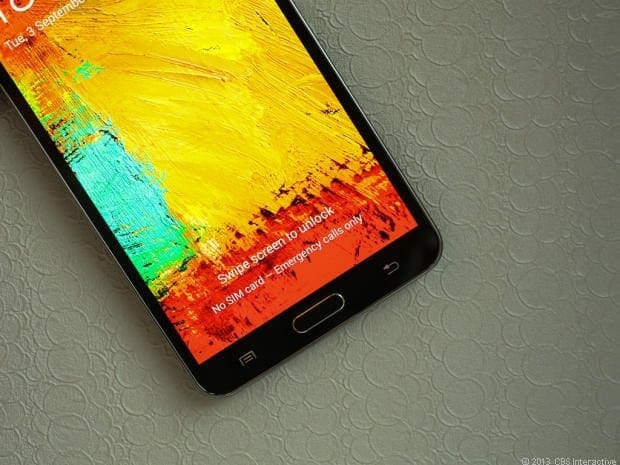 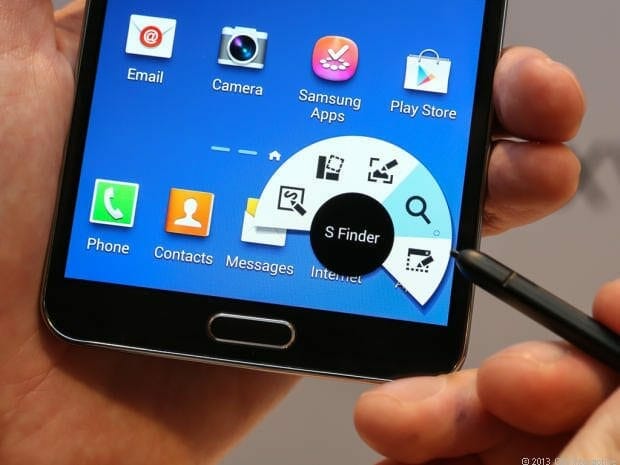 Galaxy Note 3 is expected to be available by the end of this month.

For all the Phablets lovers, Galaxy Note 3 is surely gonna be a great tablet.

Devil May Cry 5 Review – The Most SSStylish Entry Yet

Xnspy is The Best SMS Spying App of 2017