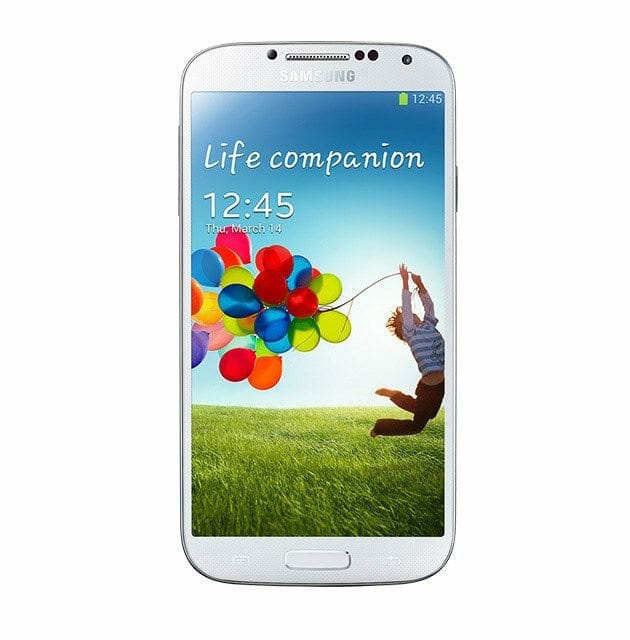 After a great success of Samsung Galaxy S3, Samsung has unveiled its new Galaxy S4. The Samsung Galaxy S4 is due to be released in the coming weeks in what could be the biggest smartphone launch of 2013. The phone will hit shelves by the end of April in the UK.

With the Galaxy S3 proving to be such a success, Samsung hasn’t changed the design of Galaxy S4. The rounded edges and lozenge-shaped home button at the bottom of the phone are all instantly recognizable. The new Galaxy S4 has a polycarbonate case, but it’s now slimmer (7.9mm) and lighter (130g) than S3. Two versions of the phone will be available: Black Mist and White Frost. 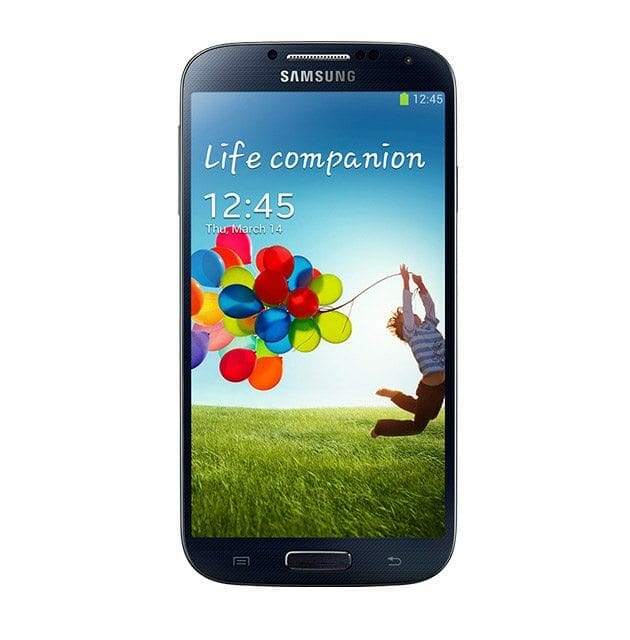 Talking about the display of Galaxy S4, it has a 5 inch Full HD (1,920 x 1,080) Super AMOLED screen. That’s a stunning 441ppi, making this one of the highest-density phones that we’ve seen. Samsung’s Super AMOLED technology is power efficient, helping to save battery life.Samsung has added a number of new features to its display i.e. Air View and Air Gesture. Air View lets you hover over content, such as an email or photo, to preview it without having to open it. Air Gesture, lets you change tracks, scroll through a web page or answer a call with the wave of your hand. Gorilla Glass 3 helps make the phone durable, although it is still recommended to use a screen protector or case if you’re going to keep your phone in a pocket with sharp items, such as keys. 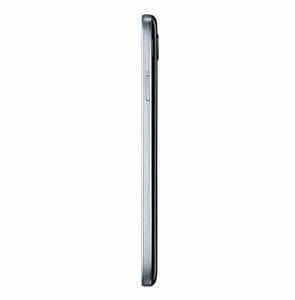 Samsung hasn’t let us down with the Galaxy S4 camera, with a 13-megapixel rear camera, complete with Flash and a high-speed shutter mode. At the front is a 2-megapixel camera. The front camera also serves a purpose in controlling the phone with Smart Pause. This technology knows when you’re looking at the screen so it can, for example, pause a video when you turn your head and look away. As soon as you look back, the video continues. It’s a neat way of using the cameras for more than just still images and video. 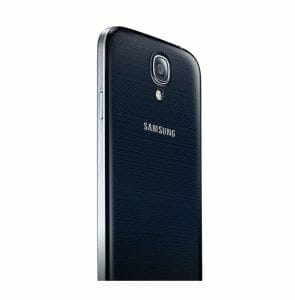 The new Galaxy S4 will be available with two different types of processor, depending on where you are in the world. There was much hype before the launch about the new 1.6GHz Octa-Core Samsung Exynos 5 chip. The new chip’s eight-core design is based on ARM’s big. LITTLE architecture. This means that there are four powerful Cortex-A15 cores for the phone’s most power-hungry functions, and four lower-power Cortex-A7 models to take care of simpler tasks. When the phone isn’t needed to do anything fancy, the more powerful cores shut down, extending battery life.

Continue Reading To Next Page