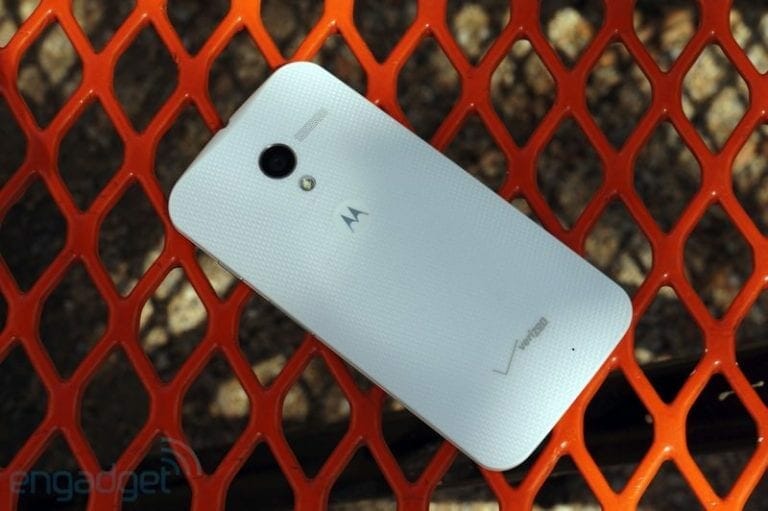 Moto X is the Motorola’s Hot phone this year. It is the first phone that has been entirely developed under the supervision of Google. It’s also the company’s first phone to be fully assembled in the USA. Google unveiled it a week ago in a special event.

Maybe, this phone will receive direct and quick updates from google as Nexus devices do. Moto X has got competition with the hottest phones of the year hTC One and Samsung Galaxy S4. Let’s take a quick look on its specs and some features that makes it different from others. 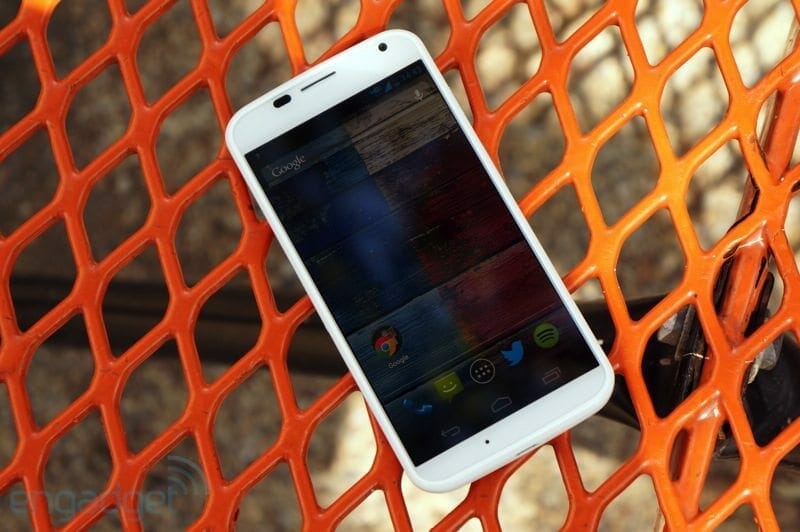 Moto X features a Qualcomm Snapdragon S4 Pro chipset with dual core 1.7 GHz Krait Processor which is of course as per the market standards today. It has 2 GB of RAM as the hottest smartphones have. GPU is Adreno 320 which can handle all the latest games available in the market. And all the main sensors including Accelerometer, gyro, proximity, compass, barometer and temperature are there.

Camera is 10 MP with 1.4 µm pixel size and it supports geo-tagging, touch focus, face detection. It is capable of recording videos at [email protected] On the software side, the camera offers HDR, burst shots and panorama.

Changeable front and back cases:

Moto X is truly a customizable phone. Customers can choose whether the front panel to be black or white, as well as the color of the back panel from 18 options. That’s great indeed as you will always fell your phone as new. There’s also a third customizable area called accent – it covers the camera rim and side buttons.

Moto X runs Android 4.2.2 out of the box. As few days ago android 4.3 has been unveiled by Google so this phone will surely receive the 4.3 update in a month or two which will bring performance improvement and other software tweaks to Moto X.

We all know about Motorola’s Droid Razor Maxx which has a 3300mAh battery which can last for 3 days. But Battery in moto x is 2200mAh which Motorola rates at 13 hours of 3G talk time and up to 24 hours of mixed usage endurance. So it can last a day without plugging it in to the charger.

The Motorola Moto X will be available on the five largest carriers in the USA – AT&T, Verizon, Sprint, T-Mobile and US Cellular. It will cost $200 for the 16GB version and $250 for the 32GB, both with a two year contract.

So we can say for such great features, the Moto X is worth buying. Go and grab the phone as it hit the market.