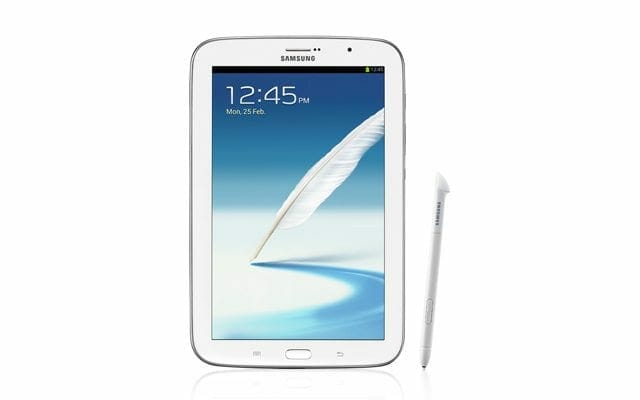 On the very first day of the new month i.e. March, Samsung has announced the Galaxy Note 510(8.0) in India. It is the same tablet which was revealed few days back MWC 2013. Samsung has still not announced the pricing or availability details. 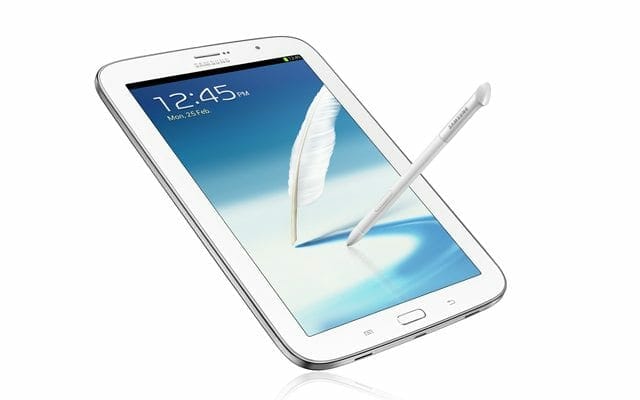 The new Galaxy Note 8.0 looks similar with the Samsung Galaxy Note family. The dimensions of the Note 8.0 are 210.8 X 135.9 mm and weighs only 338g. Talking about the specs of the new Note, Samsung Galaxy Note 8 is loaded with Android 4.1.2 Jelly Bean. The device is powered by a 1.6GHz quad core A9 processor. The set comes with 2GB RAM. The built-in storage capacity of device is 16/32GB and supports micro SD card slot for memory expansion up to 64GB. The Note comes with an 8-inch WVGA screen having resolution of 1280×800 (189 Pixels Per Inch) edging over the iPad Mini’s 163PPI. 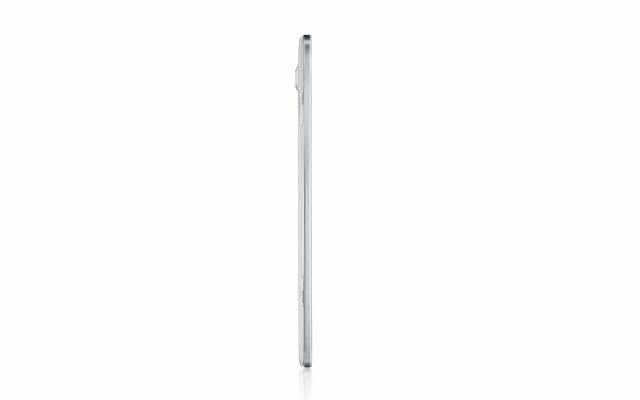 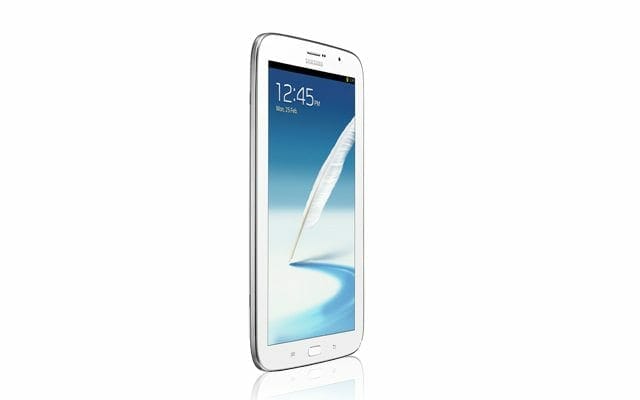 The new Note has got two cameras: rare and front camera. The rare camera is 5.0MP camera having capability of recording 1080p having 30 frames per second. The front camera is a decent 1.3MP camera. The connectivity tool includes Wifi, AllShareCast, Bluetooth 4.0 and USB 2.0. 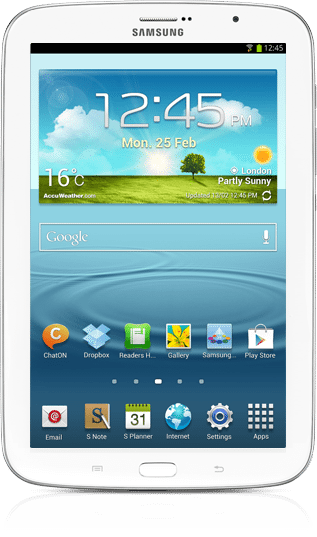 The Galaxy Note 8.0 also includes improved S Pen. Air View, the new gesture based navigation feature using S Pen enables you to have a preview of videos and emails before opening them. Moreover, now you don’t need to switch to hand mode to operate capacitive buttons on both side of the home screen button.

Samsung Galaxy Note 8.0 is also loaded with some new features and apps. A customized version of Flipboard is included which will work great with the S Pen stylus. Smart Remote app which will work as a universal remote controller for controlling T.V and videos.

After reading these specs, you will definitely be waiting for this note to release. 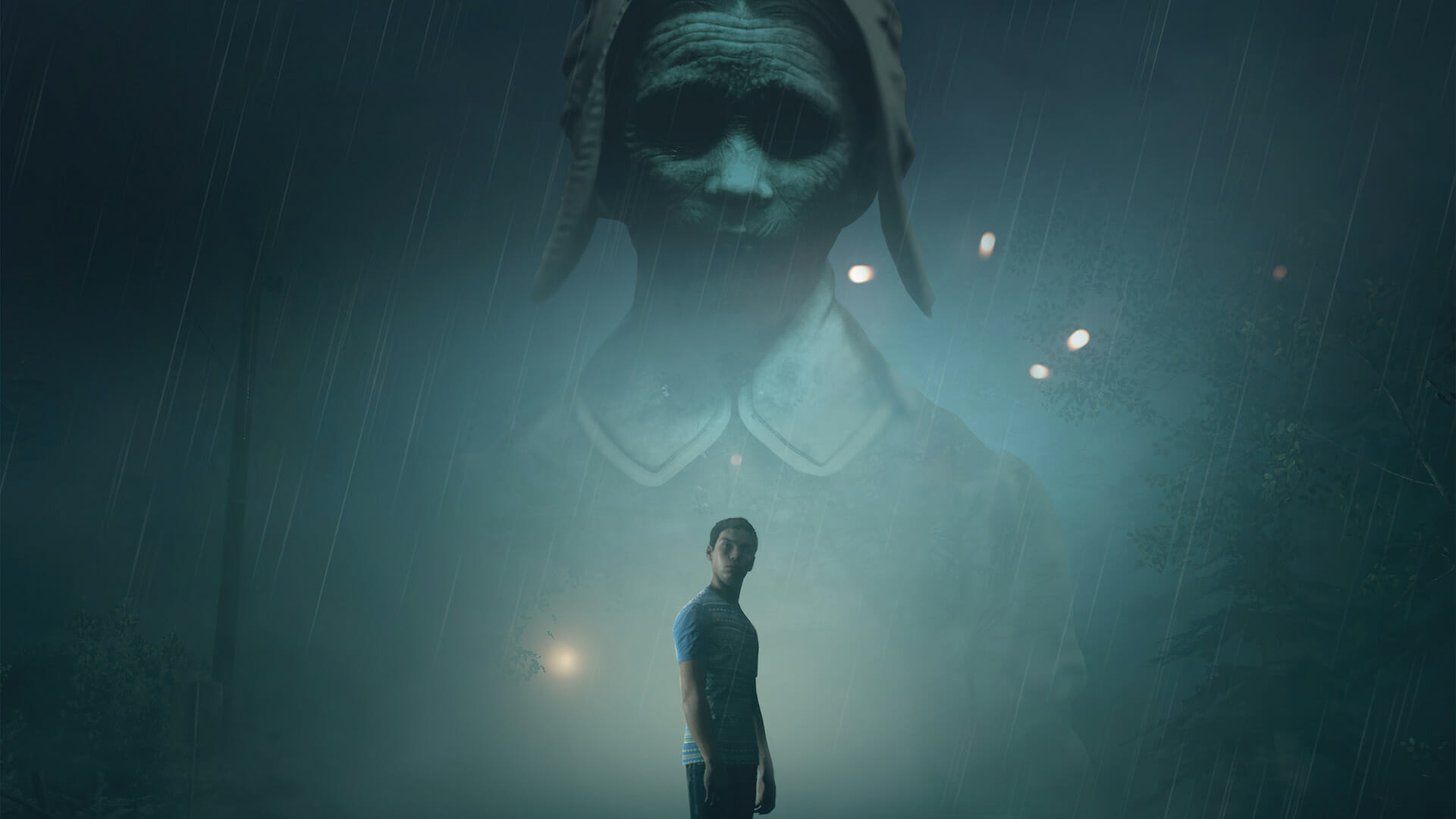