The series is slated to broadcast in 2019!

The first key visual for the upcoming Assassins Pride anime has been revealed. The show is planned for 2019 broadcast

A First Key Visual of Assassins Pride Anime has been Revealed

The anime adaptation was announced on 21 October 2018 with a first key visual revealed. Rest of the details are yet to be announced. In case you are not familiar with the novel or the manga here’s a brief synopsis of the story,

“In the world where only the aristocrats have the power to fight the monster—mana. A youth named Kufa is dispatched as a tutor to find Mareida’s talent, a nuisance girl born in a duke’s family. If she is not talented, assassinate her—that, is the dark side of his task…” 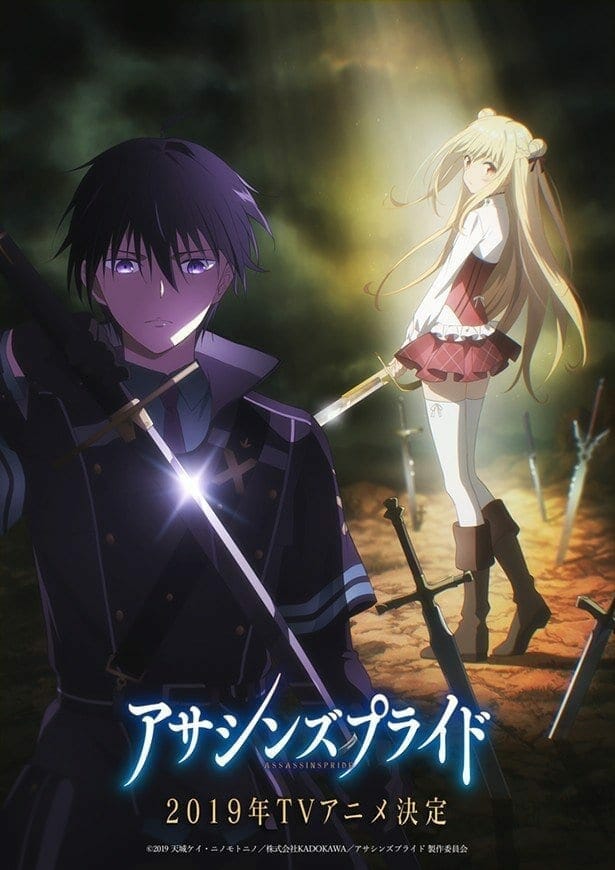 Judging from the art depicted in the key visual reminds me strongly of the Fate series. If you have not watched any of the Fate series before, I would highly suggest you should watch it. You will not regret it a bit. Getting back to the topic, the story seems unique and according to some reviews I’ve read about this show, almost everyone seemed excited about this anime and they were not expecting a TV anime adaptation of the show. The show starts slow but the setup is at least interesting. Are you looking forward to this show? Let us know down in the comments below.

How To Fix Rage2.exe is Missing Error on PC