Here are the detailed patch notes for the new update 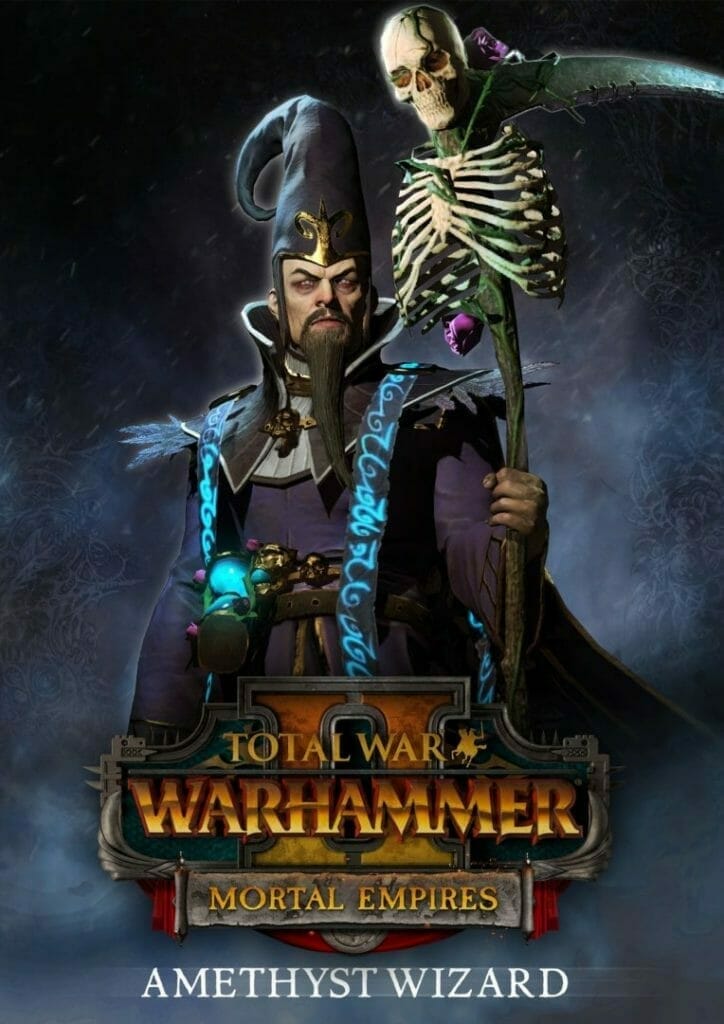 That’s a lot of changes and developments for the already huge game, and it’s always nice to have a new free wizard on your side as part of a content update.

What do you think about Total War: Warhammer II The Amethyst Update Patch Notes? Let us know in the comments below and share your thoughts.