The smartphones companies have always been in a race for bringing better cameras to market and Nokia always held its position as a winner. About 4 years ago, Nokia revealed N8 with 12MP lens that was surely the best smartphone camera that time. Then Nokia revealed another revolutionary camera smartphone i.e. Nokia 808 PureView with a huge 41MP sensor. This phone is still the 2nd best smartphone camera right now.  This phone runs on Old Symbian platform. Then Nokia adopted Windows Phone as their primary platform and they had to launch a new Windows Phone with some amazing camera. For this purpose they launched Lumia 920 with Windows Phone 8. That was really something, this phone had the same PureView technology as 808 had but with small 8MP sensor. Then it was Samsung’s turn when it released its Galaxy S4 zoom with 10x optical zoom. But Nokia then again took its turn and recently launched its new flagship the Lumia 1020 with same camera as of 808 with some extra goodies and it is considered to be the best camera smartphone in the market.

Now Sony considered to take a step in smartphone camera race and announced Xperia Z1 with 20.7MP camera sensor. Let us take a quick short look on it. 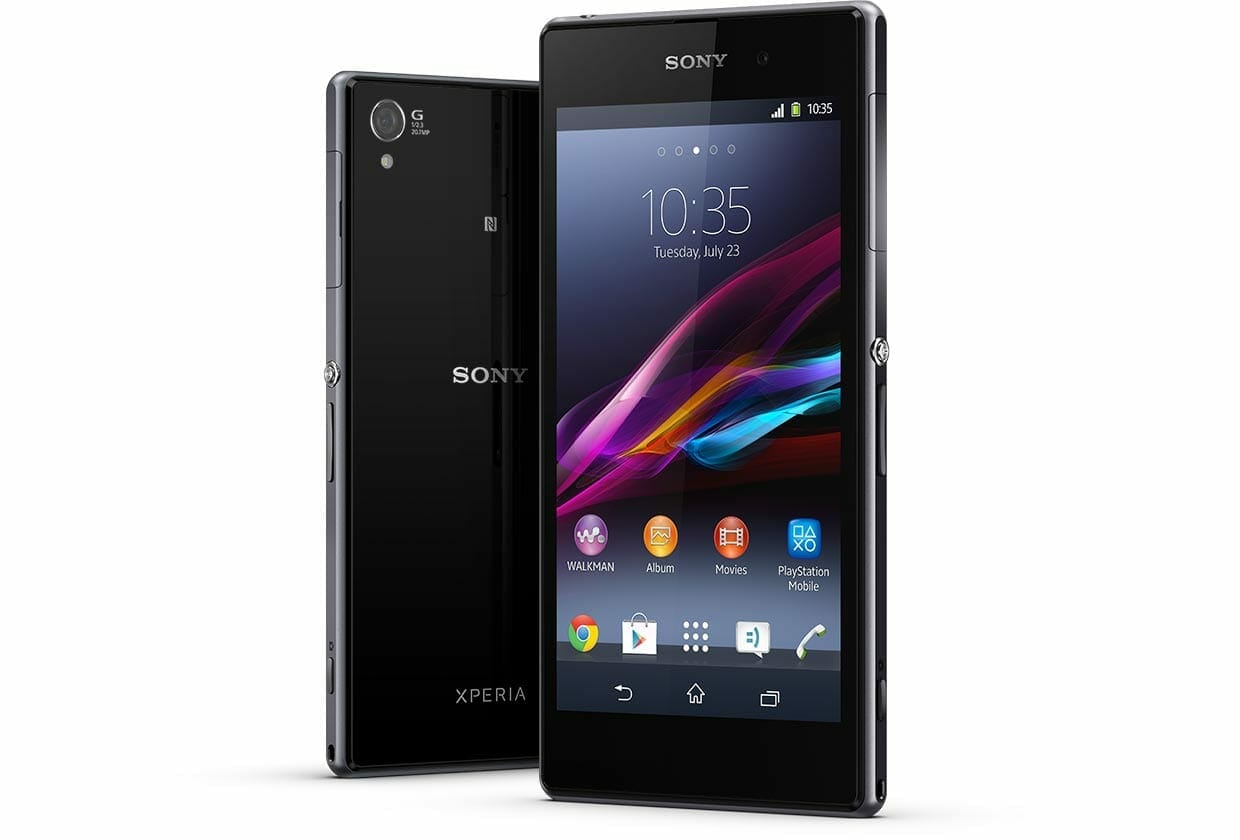 Its screen is Full HD TRILUMINOS™ Display for mobile with X-Reality™ having 16,777,216 colours. It has around a 5.0” display with a resolution of 1920 x 1080pixels which gives a pixel density of 441ppi. The display will produce HD images that are razor shaped and crisped. 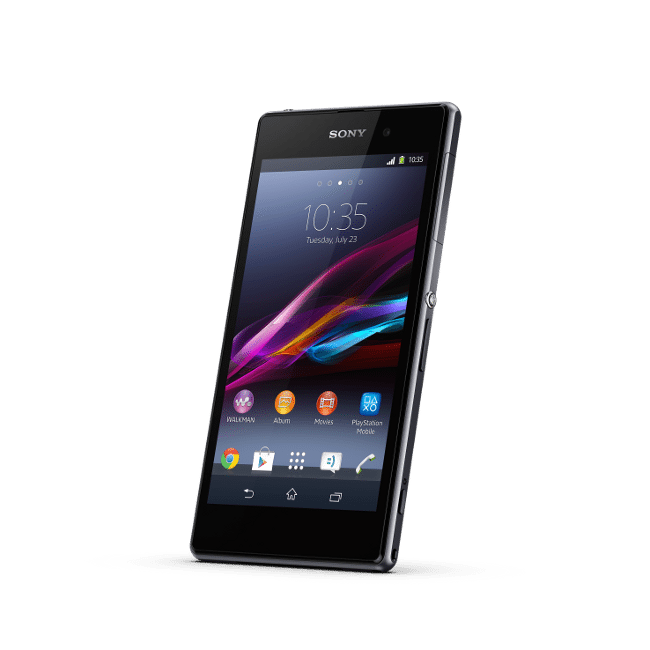 Xperia Z1 features a Qualcomm MSM8974 Snapdragon 800 chipset with Quad-core 2.2Ghz Krait 400 processor that will result in high rapid performance. It has 2GB of RAM as most of the latest smartphones have. The sensors includes Accelerometre, Gyro, Proximity and Compass

Camera is the very important thing in Xperia Z1 as it aims to be the best Android Camera available. Xperia Z1 has a 20.7MP, AutoFocus Camera with a LED flash and it supports Geo-Tagging, Touch Focus, Face Detection, Scene Recognition, Smile Shutter and Image Stabilization. Xperia Z1 is capable of recording videos at [email protected]. On the software side, the camera offers Panorama and HDR. Front Camera is bit weak. It is of 2MP. 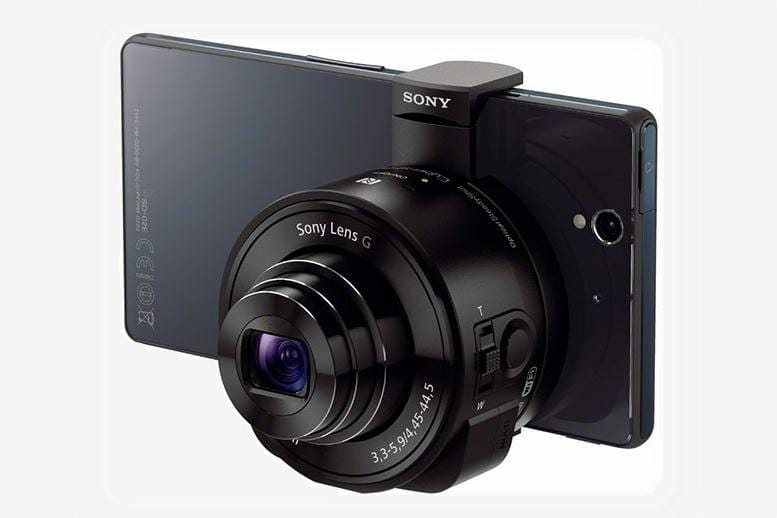 Xperia Z1 runs on latest Android OS, v4.3 (Jelly Bean). Android 4.4 KitKat has also announced and it will surely upgrade to KitKat as it is the Sony’s flagship. 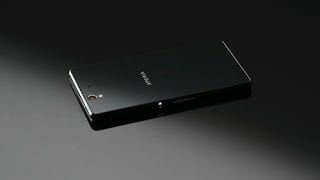 Lets have a brief look on the difference between Xperia Z Ultra and Xperia Z1: 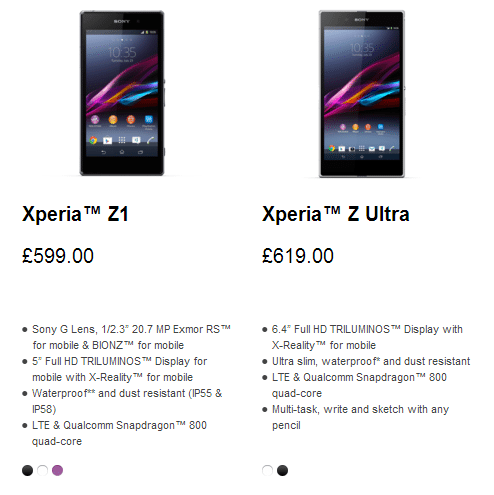 Xperia Z1 is expected to be available by the end of this month.

So wanna grab the Xperia Z1, still just wait a bit. We can expect Xperia Z1 to be another blast from Sony.