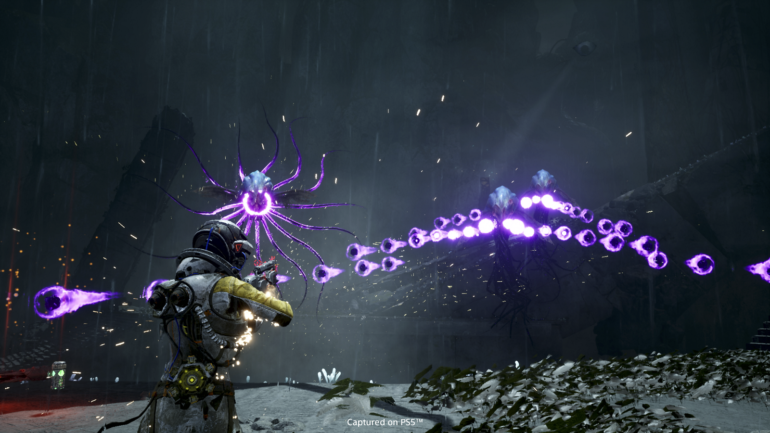 Returnal is an upcoming third-person shooter science fiction psychological horror video game from Housemarque and Sony Interactive Entertainment. Nex Machina was the last game from the developers and had a positive reception. The developers are trying to go in a different direction with this new title while incorporating the elements they are known for. If you plan on getting the game early, here is the Returnal Pre-Order Bonus for PS5.

This is a PS5 exclusive, and unlike Spider-Man: Miles Morales, and Horizon Forbidden West, isn’t coming to the PS4. For now, the title is slated for a 2021 March release, but given how the state of the world is right now, it could be delayed.

If you are thinking about pre-ordering the game for the PS5, you will get the following bonuses.

These are the two suits you will get for pre-ordering the game. This the same case for the deluxe edition, and players interested in that will be given the following pre-order bonus at least. Now, there isn’t anything other than these 2 suits, and if you aren’t in a rush, you can simply wait out. There is a good chance you can unlock these in-game anyway. Usually, PS4 games had a theme you could get, but since the PS5 doesn’t have any, you will only get these suits.

Deluxe Edition owners will get the following extra goodies.

You can pre-order the game from the following link.

Gamers that are already fans of the developers probably have a lot of faith in what Housemarque is capable of, and we are excited to see how well they use the PS5’s hardware. Just like various other PS5 titles, the game features instant loading thanks to high-speed SSD.

What do you think about the pre-order bonus? Does it warrant an early purchase? Let us know in the comments below and share your thoughts. 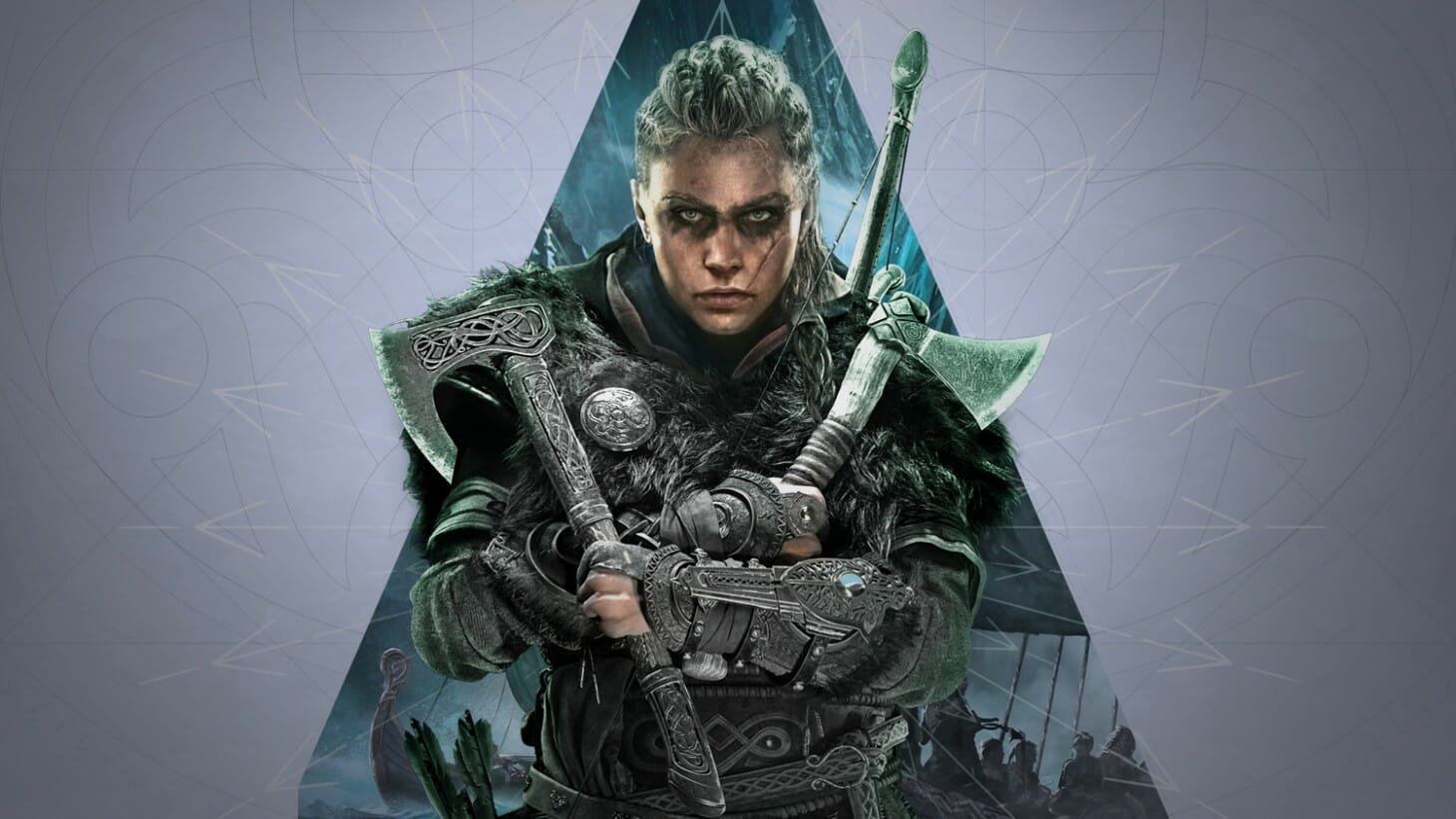