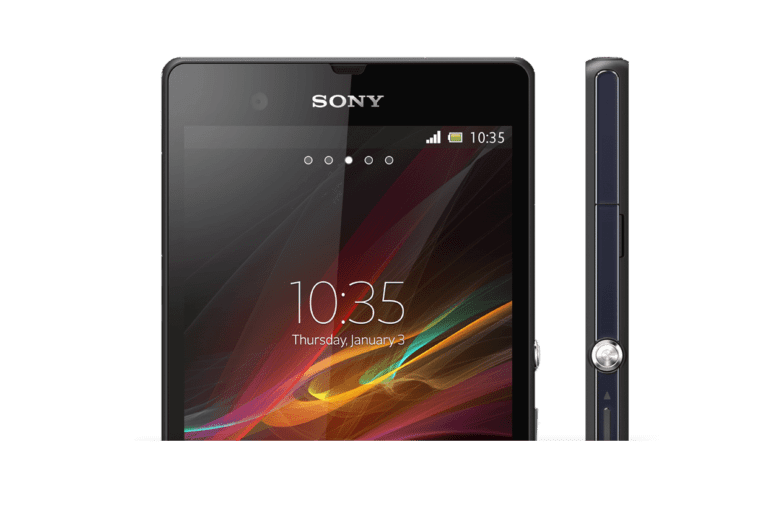 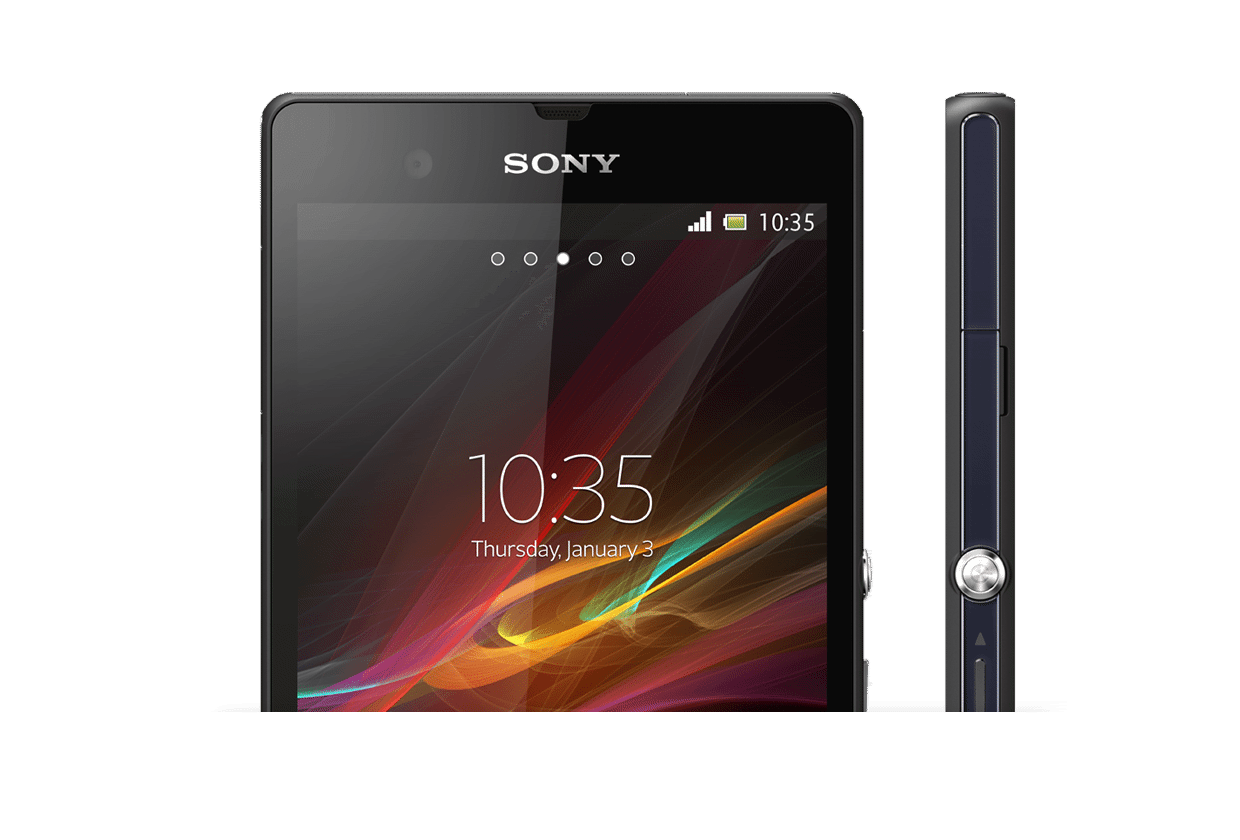 After the release of galaxy S3 and then S4 the Samsung is currently leading the race of android smartphones but this time Sony has come up with a new and exciting Xperia Z. Xperia S was released a year ago and now it is now considered as the end of the Xperia series with the last of the alphabet. Sony’s expectations are really high with the release of the last of the Xperia series.

It has a quad processer with clock speed of 1.5 GHz and has the ram of 2GB. It has an internal memory of 16GB and also has an external storage which provides with the slot for micro sd card and an external memory of 32GB can be supported to its max. 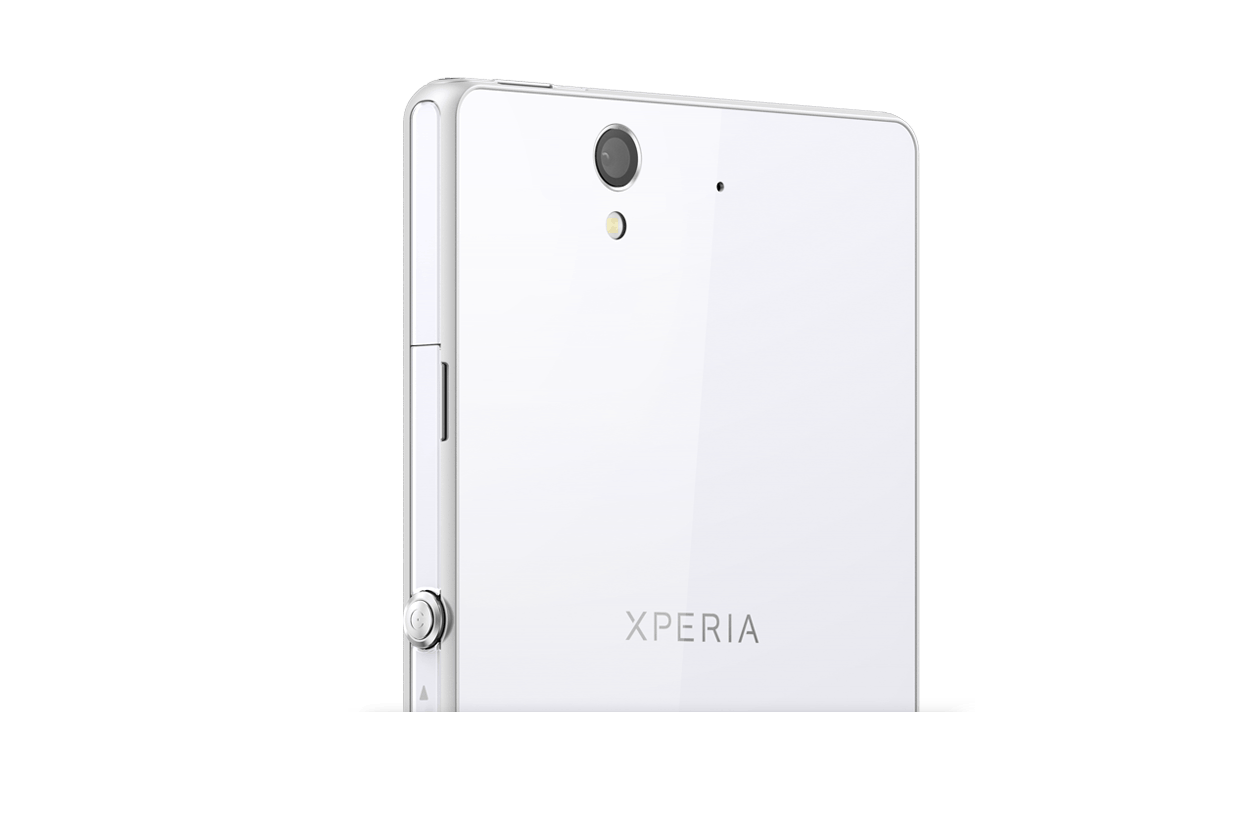 It has an amazing display with the 1080p display. It has an LCD of 5 inch and a resolution of 1920×1080. The camera app gives you an excess to the camera from the lock screen but it’s a bit slower even from its previous versions. It has a camera of 13.1 megapixels with a video resolution of 1080p as said earlier, the camera is also provided with the autofocus. The autofocus is automatically activated after the shutter button is pressed. It has a disadvantage that you won’t be able to know whether the camera is going to focus or not until the picture is taken. 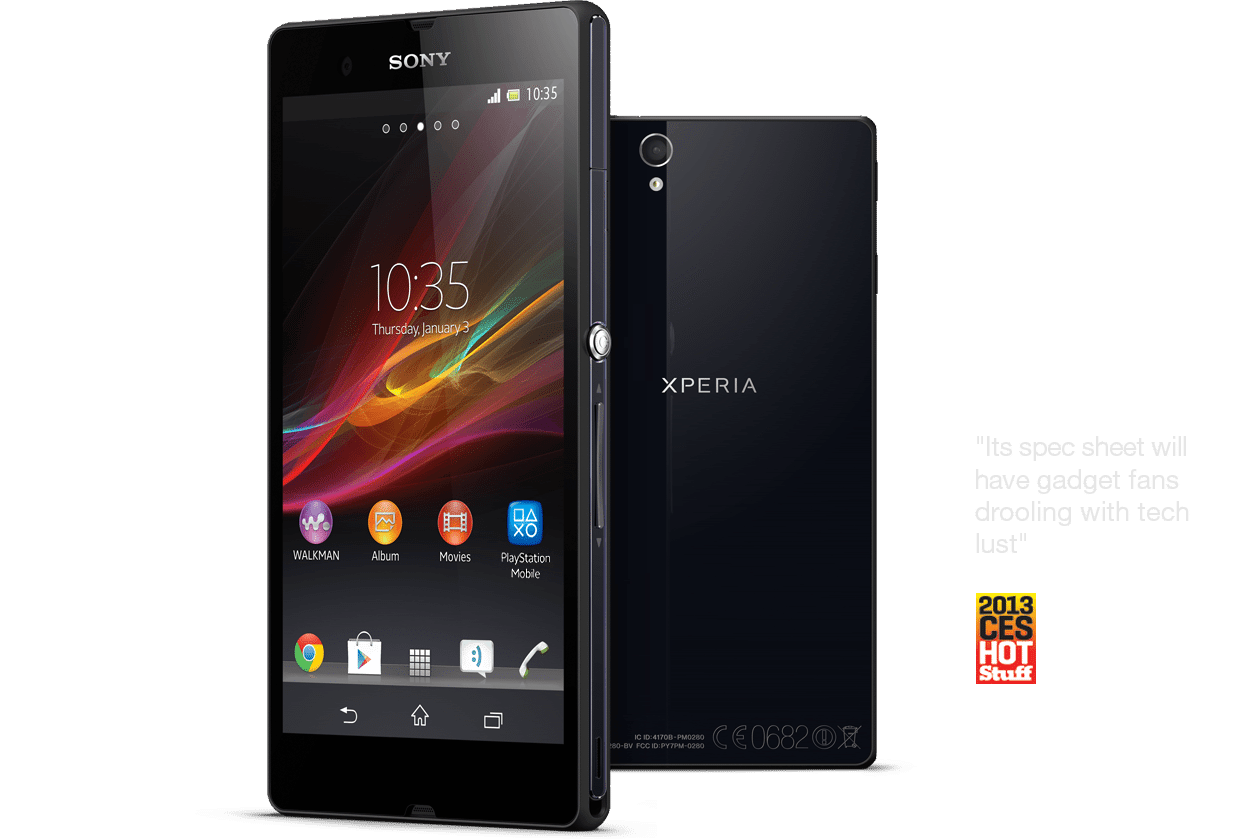 Xperia  Z is considered as the best phone produced by Sony but on the other hand it is just an average android phone as compared to the likes of galaxy SIII and SIV meanwhile the htc is also in the race and very much good in it. The main specs which distinguish it from the other phones are its water and dust resistant trait which is very rare in that kind of phones which are such slim and with a wonderful specs on the hardware. I think that this phone will somehow make a difference in the market with the advantage of being a last of the Xperia series. 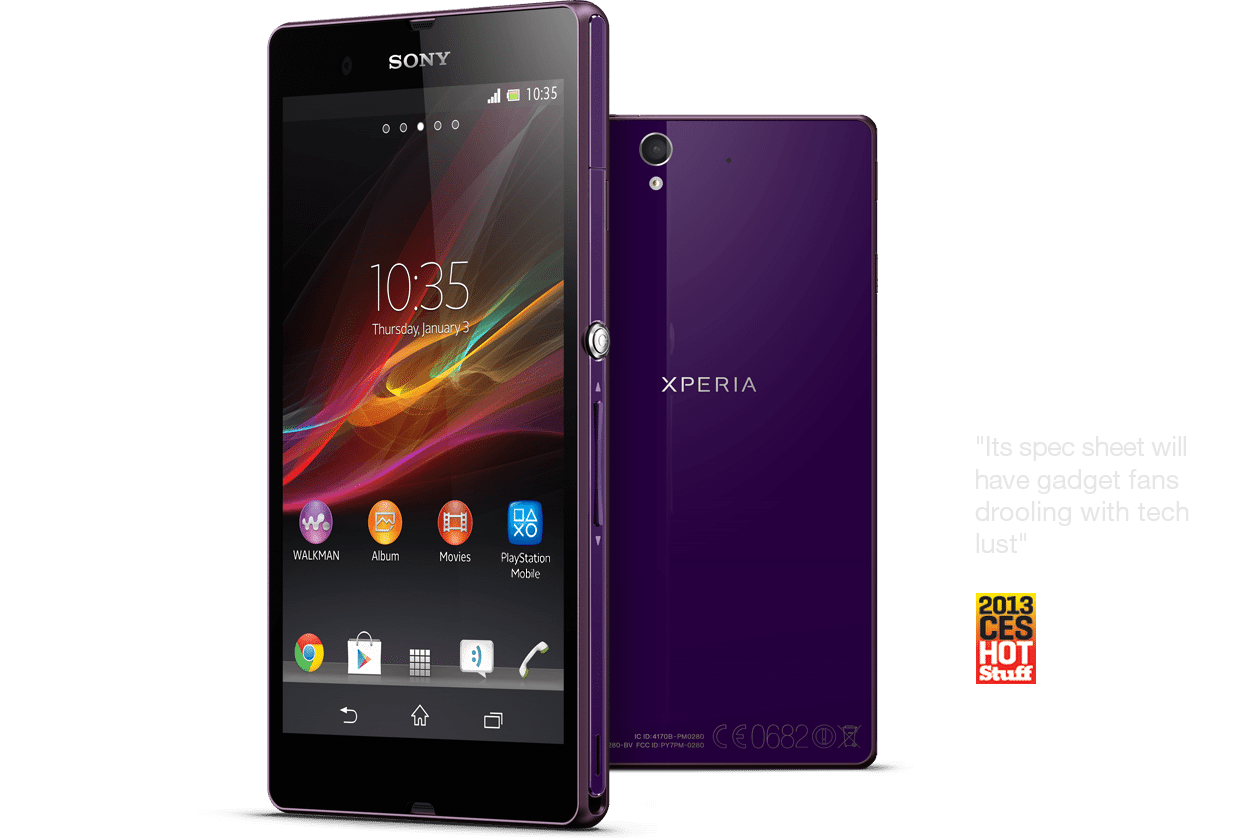 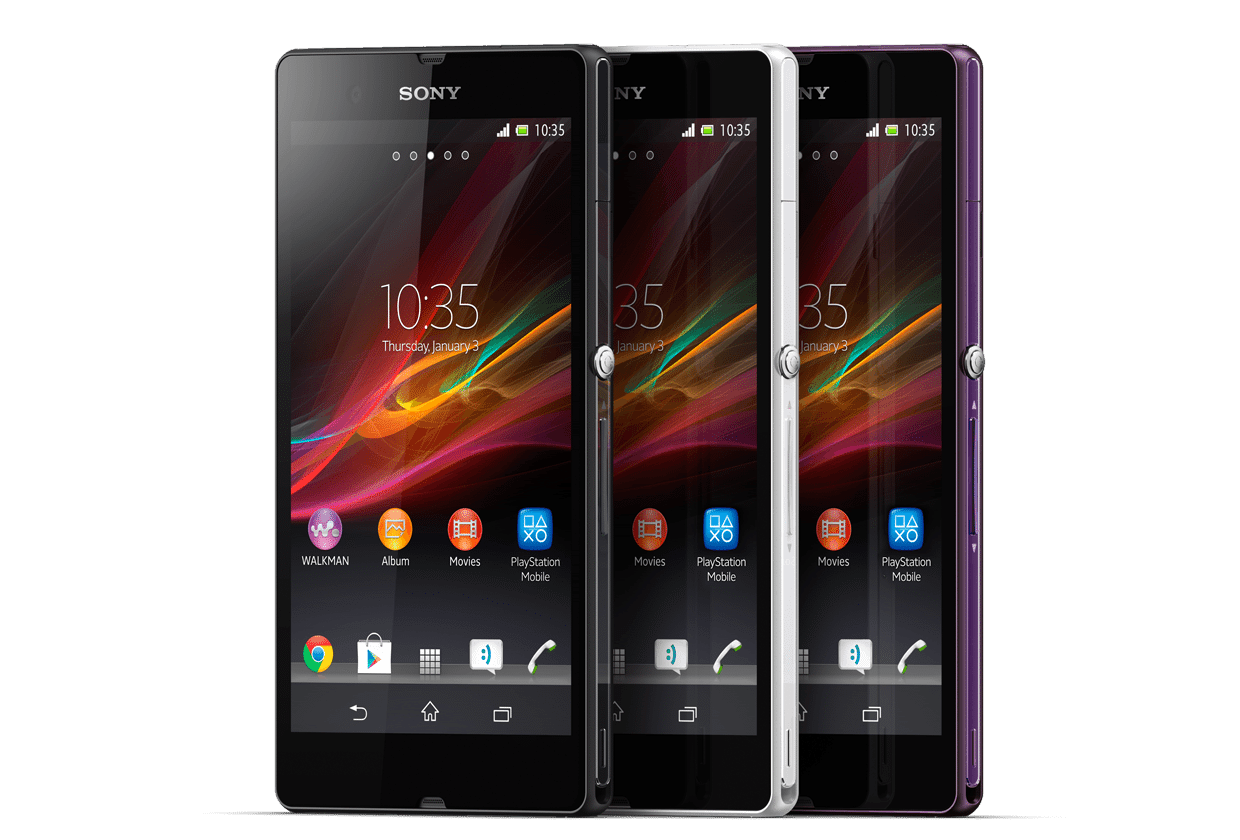 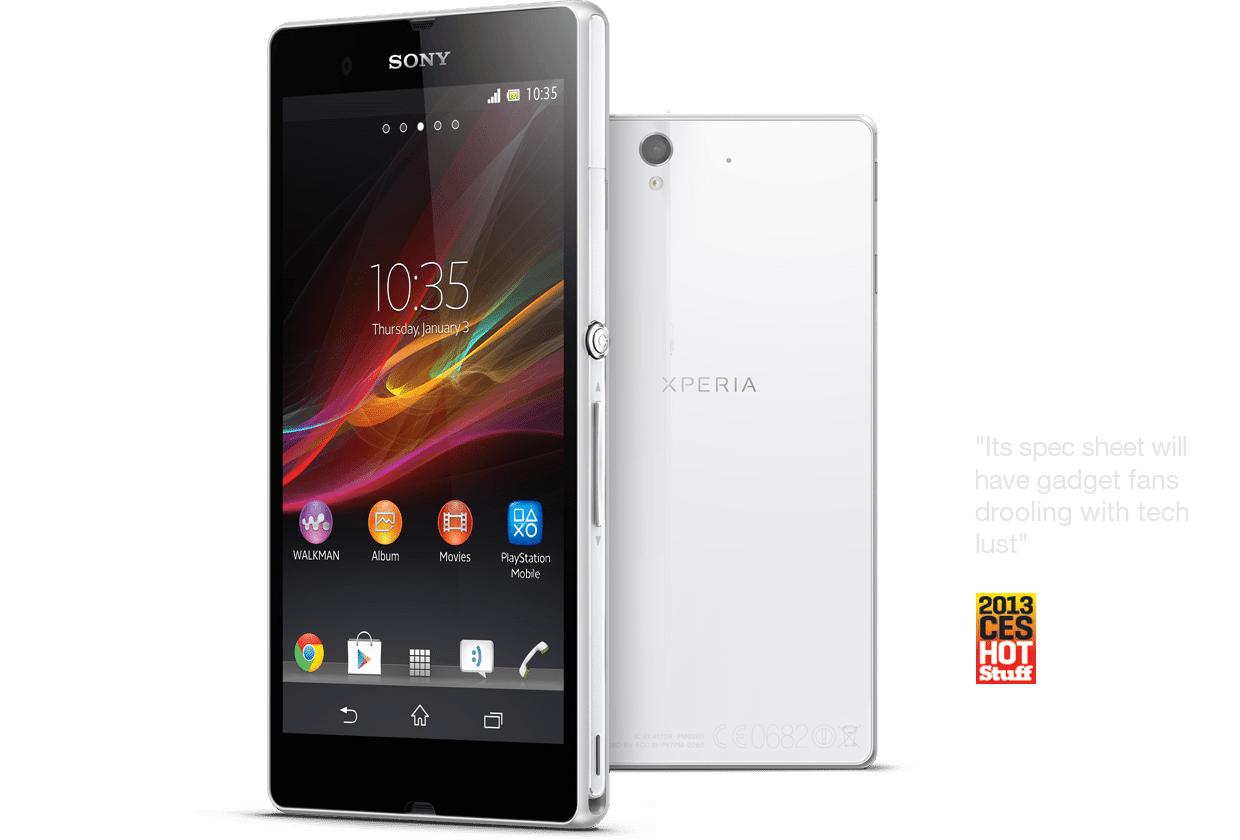 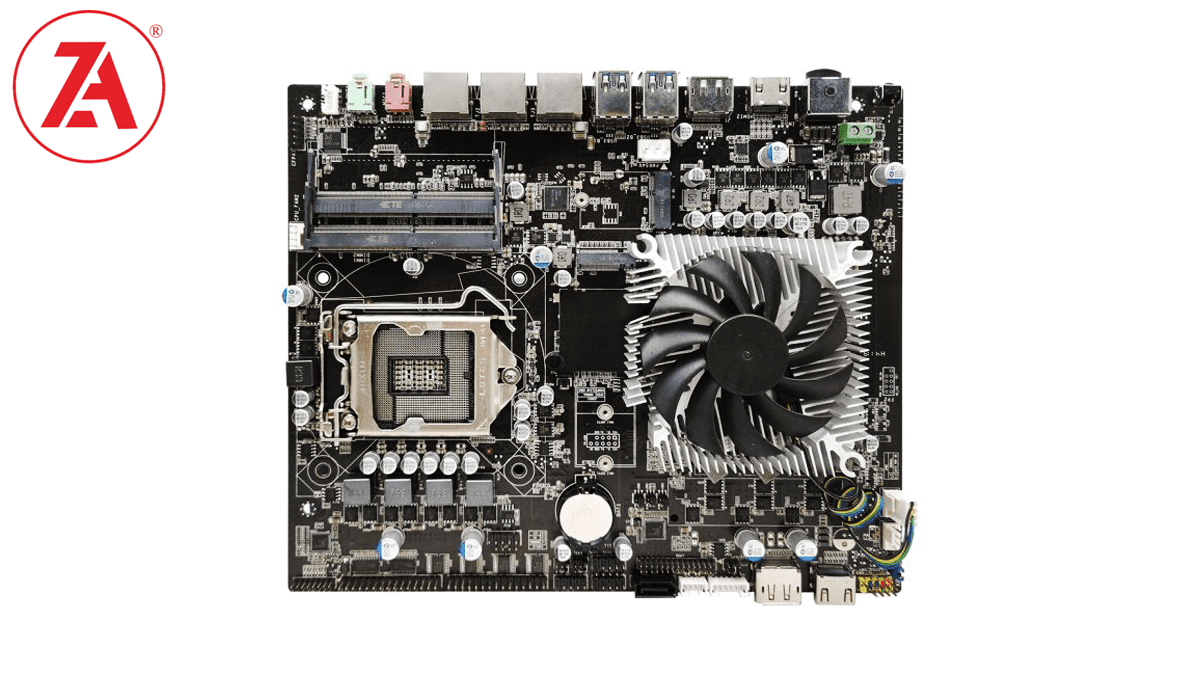