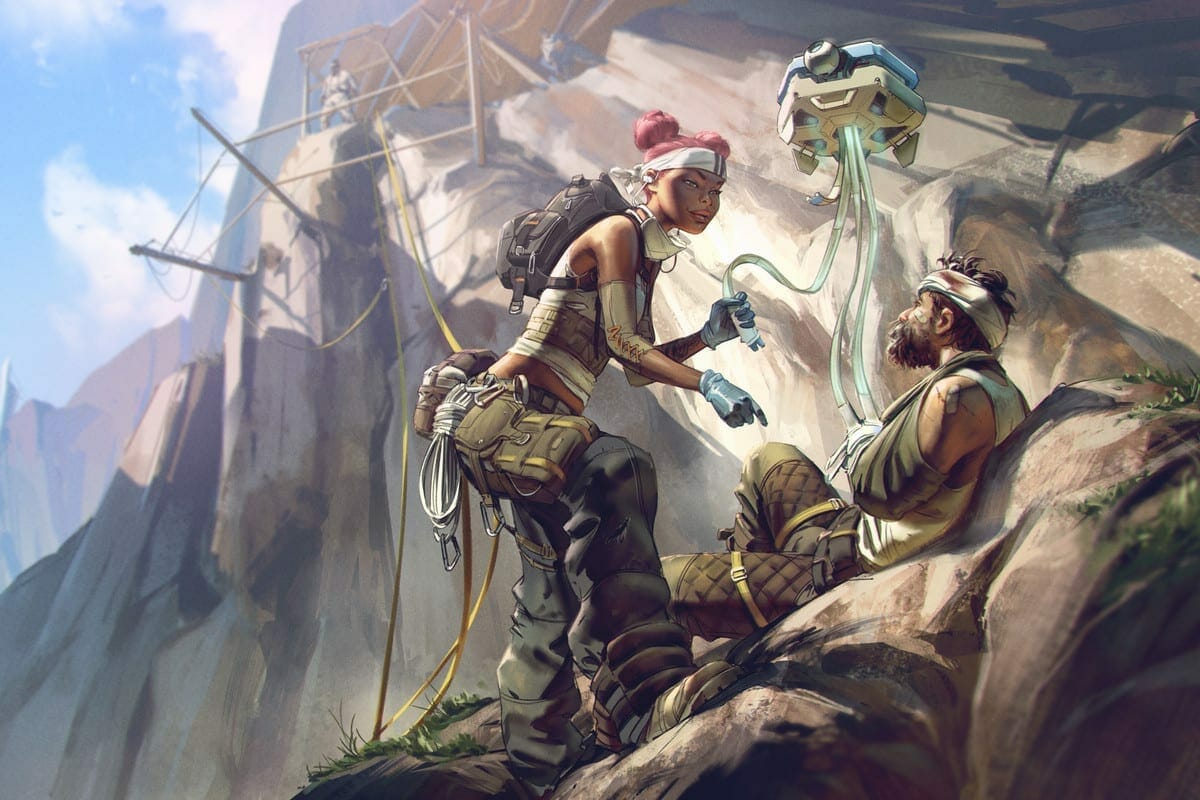 How To Fix Server Time Out Issue in Apex Legends

Here is how you do it.

Step 1- start the game, join a match, wait for it to crash, minimize your game and then click on the windows search bar and type “Services”.

Step 2- Click on the first result that pops up. 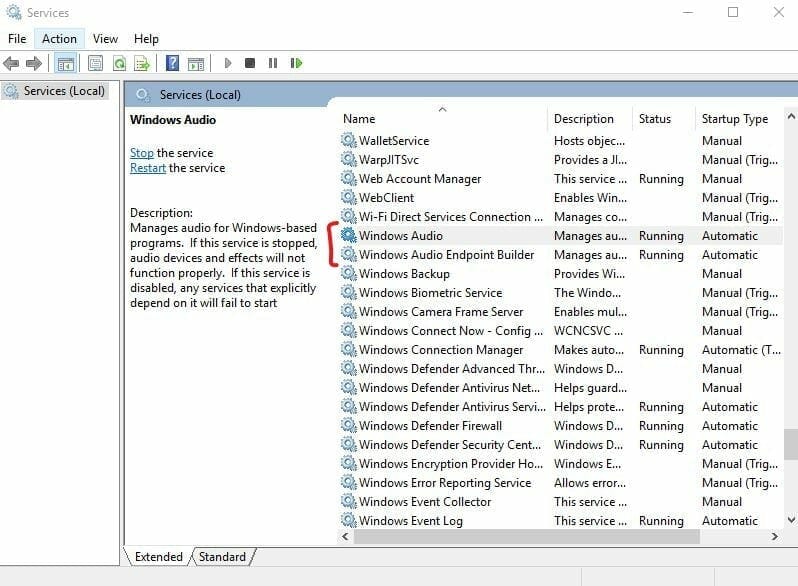 Note: This will not affect the in-game sound.

Step 5– Now you have to reenable the said services after you have stopped them. So right click on the services again and click “start”.

Note: As an added measure, you can also disable your microphone by going into sound settings before you start the game. It is said to help too. You can enable it once you are in a match.

Let me know in the comments if this worked for you.

You can also check out my other articles on Apex Legends crash fixes below.