Apex Legends Errors and Crash Fixes Mega Guide, Everything You Need To Run The Game 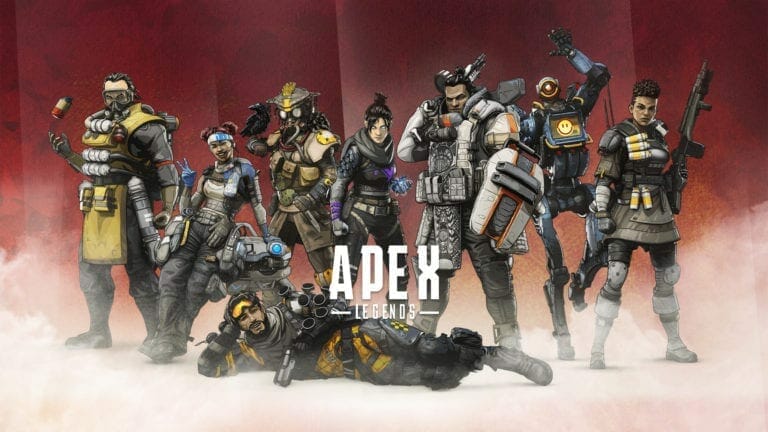 Apex Legends, the most recent battle royale phenomenon has been out for around 2 weeks now. The game has quite frankly shocked many by reaching a concurrent player base of 2 million at its peak over the past weekend. It has also been downloaded by more than 20 million players and all of this, mind you, in a relatively short period of time. However, the game, although fun and enjoyable is nowhere near perfect and has its share of bugs and errors, especially, on PC. Fortunately, I have personally covered most of the common errors and crashes faced by PC players in separate articles. Here is the amalgamation of my various guides on how to fix Apex Legends Errors and Crash Fixes, everything you need to know to drop into action with your friends.

Respawn Entertainment has done an exceptional job with the game if we are to compare it with the likes of PUBG and other BR games that were a complete shamble when it came to performance upon release. Going by that yardstick, Apex Legends, a free to play game mind you, is a far superior game which for the most part is quite stable. With that being said, no PC release is without its flaws, the occasional bug or two or a crash here and there. 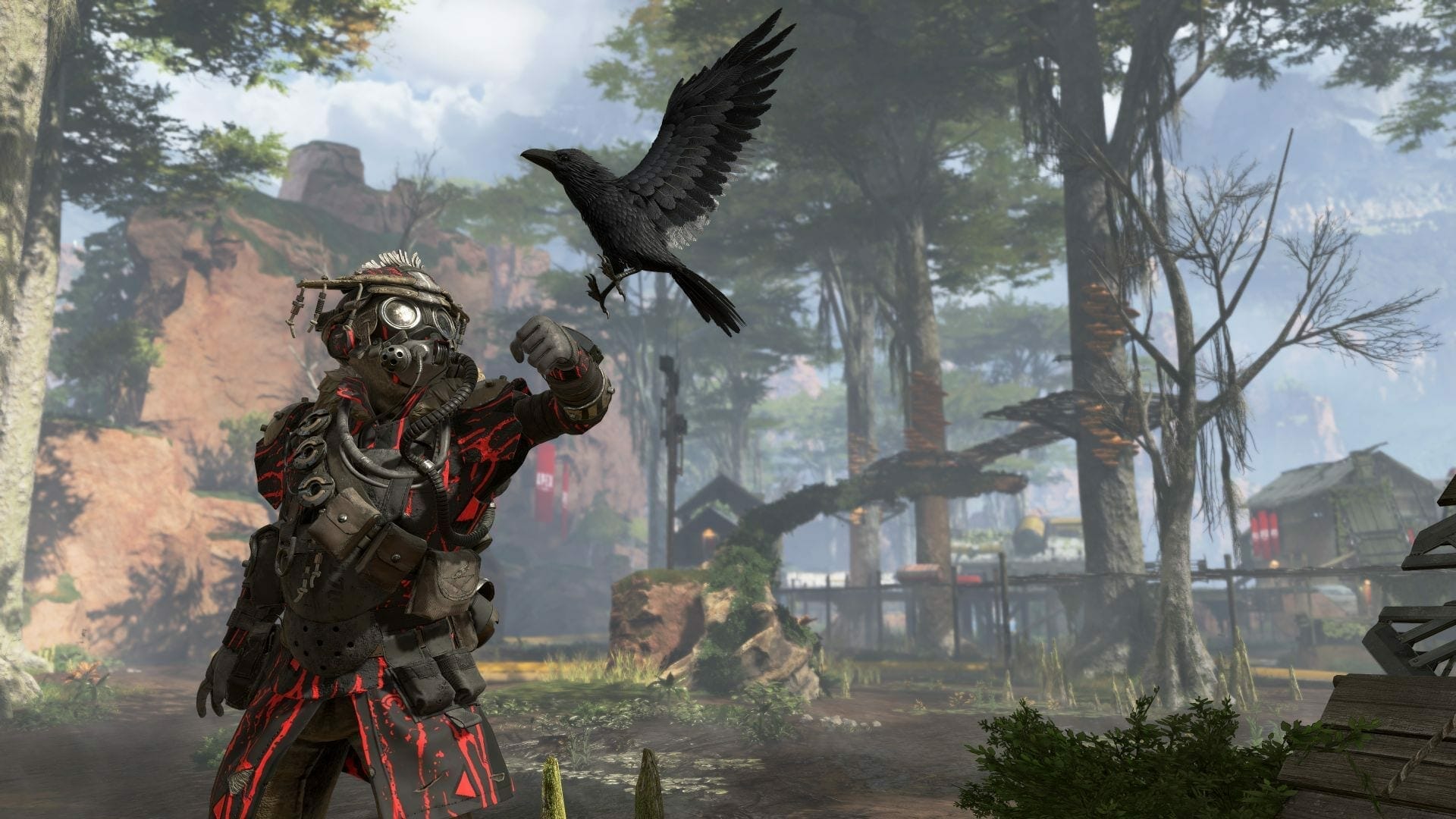 However, my biggest gripe with the game is not the occasional crash or error, that I will get to in a moment, but the all-out admission by the developers that their game is unsupported by the entire AMD Phenom line of processors and other older processors in general. This is quite a popular point of contention surrounding the game as many people have fervently expressed their displeasure with the game’s inability to run on the said processors. You will find EA forums ripe with complaints of such nature although I think there is a very plausible chance of a Patch fix in the near future.

The curious thing about this whole AMD Phenom controversy to me is that neither EA nor Respawn Entertainment mentioned any warnings in the system requirements for the game. They never explicitly stated that the game won’t be payable on so and so processors.

Without further ado, here is my complete guide on Apex Legends Errors and Crash Fixes.

How To Fix Apex Legends Low FPS Issue on PC

The very first article in our list is aimed towards the low fps issue in the game. The game is known to prefer the builtin graphics chip of your system over the dedicated GPU which naturally causes poor performance. Moreover, there are some general tips for Nvidia GPU users to squeeze a bit more power out of their cards. You can read the article here. 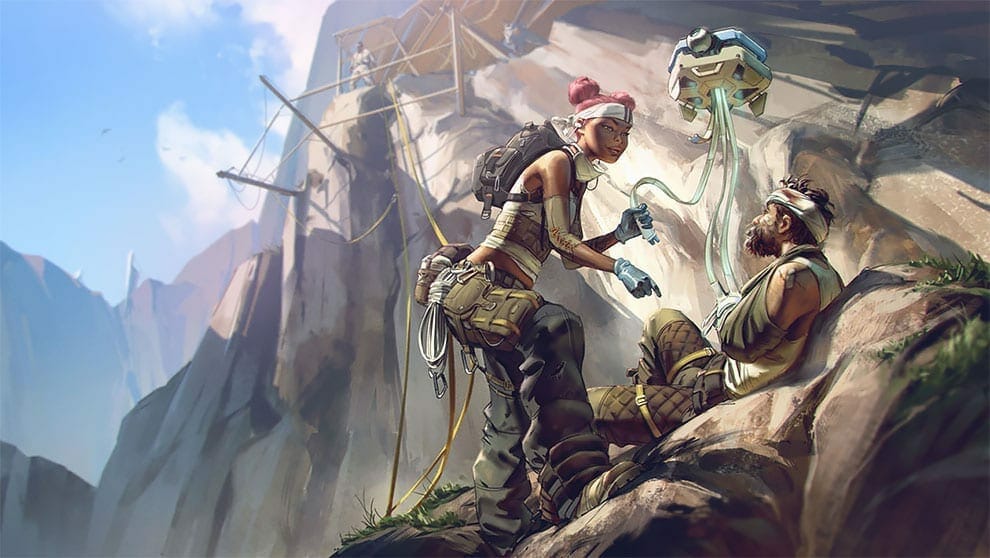 How To Fix Apex Legends Stutter Issue In Full-Screen Mode

Many have reported online that they experience drastic frame drops in-game which makes the game stutter rendering it unplayable at times. This seems to happen especially for people playing in Full-screen mode which well is the preferred mode for many. Here is how you can fix it.

How To Fix Apex Legends Crash After Season 1 Update

It appears that Apex Legends has been having a multitude of crashes ever since the Season One Update. Reportedly, the game has started to crash frequently for those who were able to play it prior to the update. Here is a compilation of possible fixes for you try out and fix Apex Legends Crash after the S1 update.

Apex Legends Connection Error: How to Play On Same Internet Connection With Friends

I was surprised that so many gamers had complained about this problem on the EA forums. Many reported that they were not able to play with multiple people on the same internet connection. Fortunately, there is an easy fix for this problem requiring a few simple steps. You can read the article here

This is a very common error which is mostly faced by some Nvidia GPU users. If you have an Nvidia GPU and have been getting this crash error than most likely you are on the latest drivers which apparently are the culprit here. You can read the article here and find out how to fix this issue.

How To Fix Apex Legends Cloud Syncing Error on PC

If you have been receiving a cloud sync error from Origin then there is a rather simple fix for that as well. This error may still let you play but you will experience sluggish performance and other troubles. Here is how you fix it. 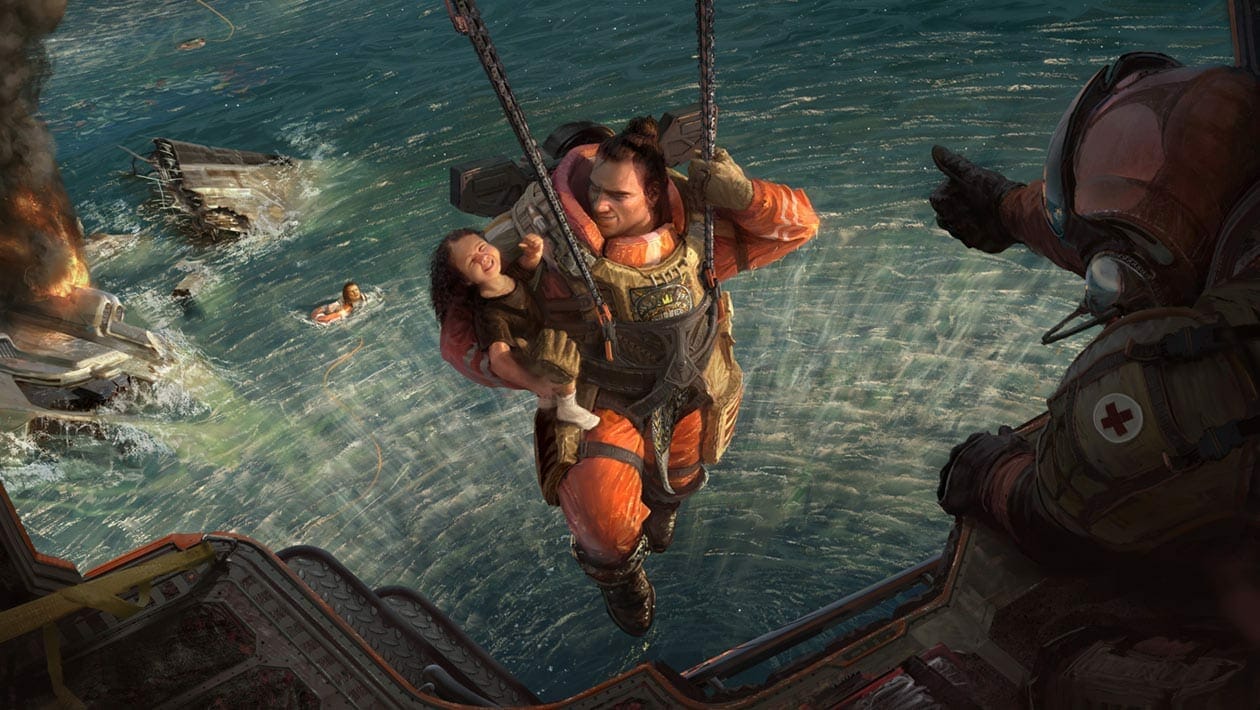 This is perhaps the most infuriating problem for AMD FX 6000 series users. Those who have any of the FX 6000 processors installed in their computers were straight out unable to run the game. This fix has helped many however it is not a permanent solution nor a certain one, and a patch by the devs is expected soon. Here is how to fix this issue.

This is also a pretty common problem. If you use any of the several third-party RGB software, i.e. Asus Aura, Corsair iCue, EVGA lighting, and Gigabyte RGB Fusion, to control the lighting in your PC setup then you maybe have experienced this issue. Here is how you can fix it. 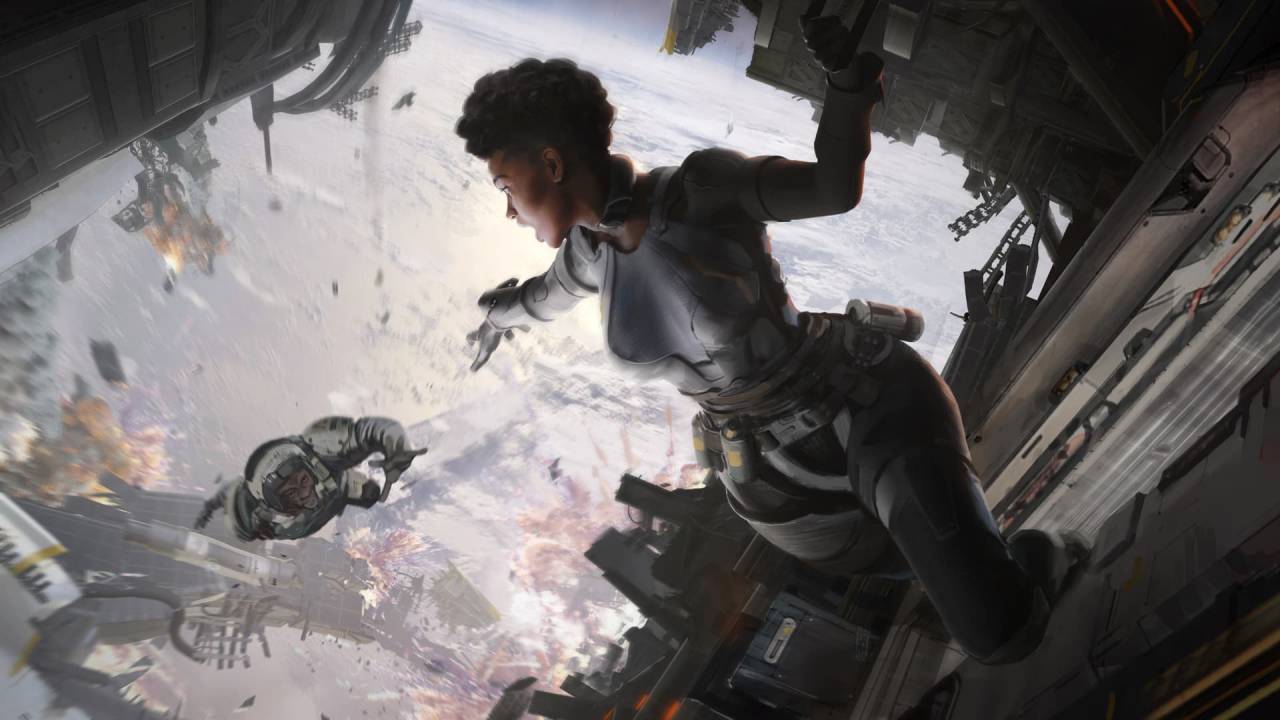 If you have been so unfortunate as to not be able to download the game in the first place then here is how you tackle this issue.

if you have been experiencing  Apex Legends Xbox One Crash since the recent update, released yesterday, then you are not alone. The new update has introduced a bug to the game and here is an easy workaround on how to fix it. 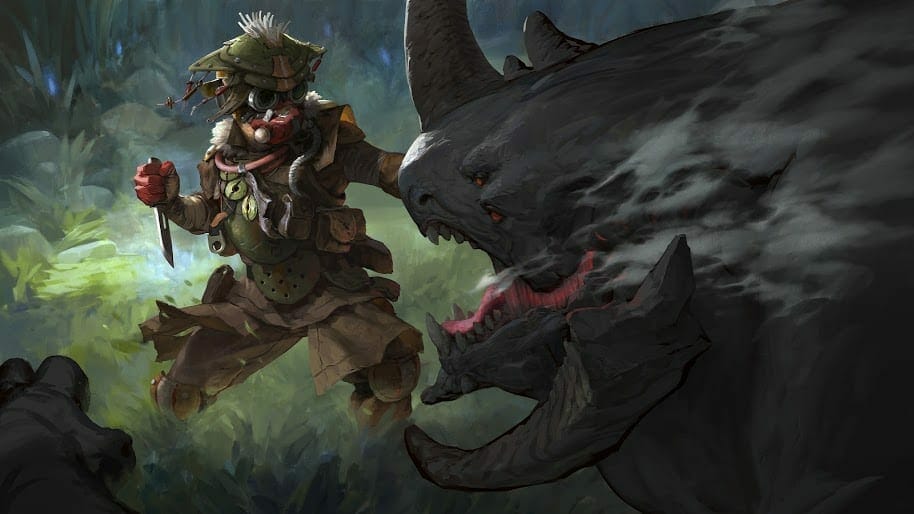 How To Fix Apex Legends Crash without Error on PC

If your game crashes without showing any errors then here is what you need to do to fix it.

Some of you may experience a setup related error when you install the game for the first time. If so then here is how you fix it.

These are all the fixes we at TNM have published so far, I hope that they were of some help to you. Do let me know in the comments if any of the fixes worked for you. You can also ask questions.

You may also want to read up on the free Demo being offered by Nintendo for Pokemon Let’s go Pikachu and Eevee. Fan of fighting games? Don’t miss out on Jump Force PC System Requirements. Interested in a 2 month Xbox Game Pass Subscription for Only $2? Go here.