If you have been experiencing  Apex Legends Xbox One Crash since the recent update, released yesterday, then you are not alone. The new update has introduced a bug to the game and here is an easy workaround on how to fix it.

The console side of the game has been relatively stable as compared to PC but the recent update has introduced a new bug whereby players can’t seem to join a lobby and are instead sent to Xbox One home screen. According to several complaints on EA forums, this usually happens on King’s Canyon loading screen. There are no messages displayed or any errors, the game simply crashes and returns to the home screen.

Sounds familiar? Well, there an easy fix for it, however, I can’t assure that it will work for everyone but do give it a try and tell me in the comments if it worked for you.

Step 1- Simply change the skin of your legend to the default one.

Step 2- If the above step doesn’t resolve it, try changing the skins on all of your legends and weapons to default. 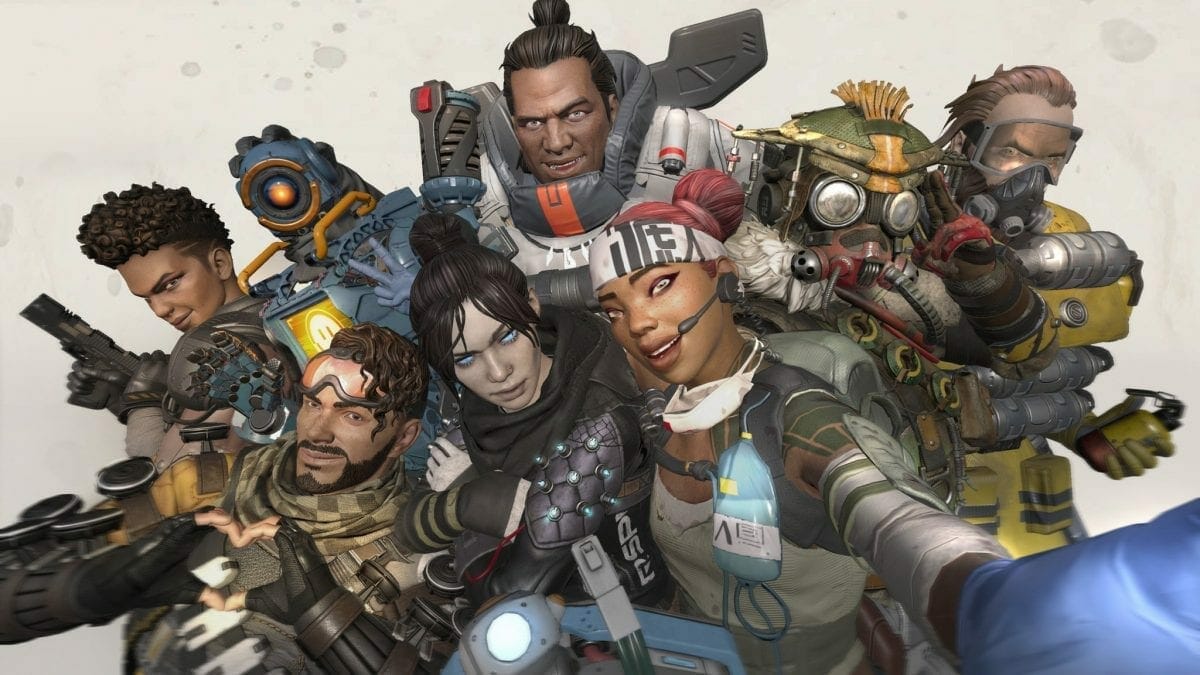 surprisingly enough, this little skin change seems to have worked for many people. Do note that this is a temporary fix and according to a Community manager over at ea.answers.com, a proper fix is being worked upon by the developers.

Let me know in the comments if this fixes the Apex Legends Xbox One Crash for you.

You may also want to check out my Apex Legends Mega guide containing multiple fixes for crash errors.

If you are a PC player, make sure your AMD Radeon Drivers are up to date as the newest drivers, released yesterday, contains special optimization for a number of games.