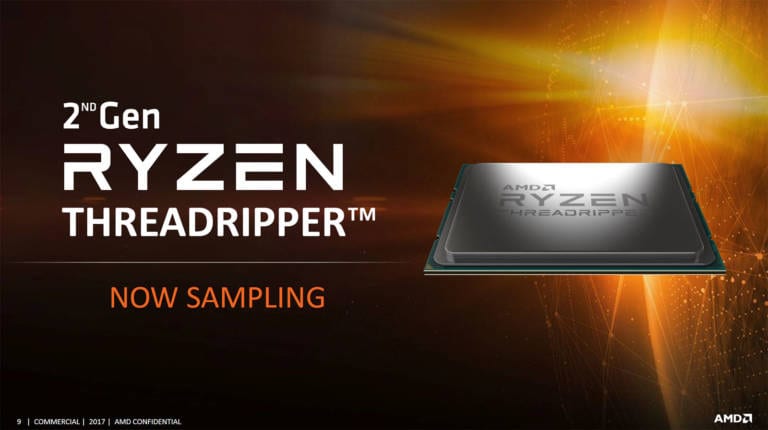 As The Computex 2018 is pursuing with flying colors, the race between AMD and Intel is just getting more intense. After the announcement of a 28-core Intel Skylake XCC by intel, AMD announced a 32-core/64 thread CPU not more than 24 hours after. This means that both the companies will fight the war with their high end server-hardware in the end of 2018. AMD has officially confirmed the launching of a 32-core CPU, known as  Ryzen 2000 32-core / 64-threads Threadripper.

AMD has an advantage, they run on the previous motherboards with socket SP3/TR4. It would be an amazing view to see who will win the most anticipated CPU war this year. We already gave you all the information about the Intel’s 28-core monster. Now its time to take a look at AMD’s beast. So without any further due, let’s get started. 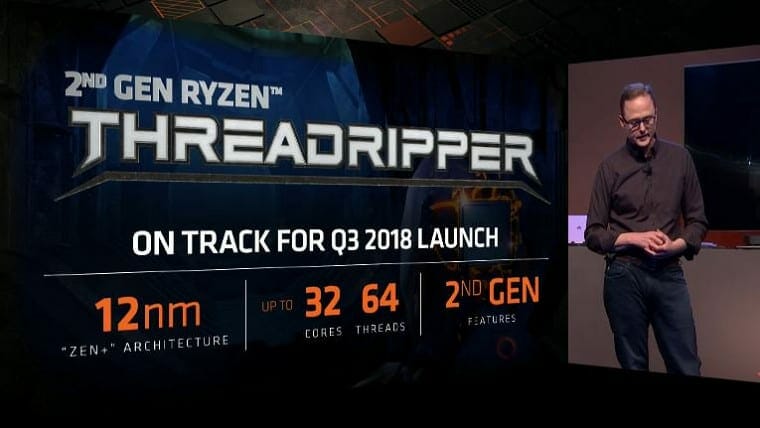 AMD will be launching several new models including a staggering 32-core and 64-threads processor.Having a firmware update Ryzen will fit in the current X399 motherboards using SP3 socket. The benefits of Precision Boost II and XFR 2.0 will come by using 12nm 8-core Pinnacle Ridge dies. AMD had working samples at the Computex event in a live demo. AMD didn’t show any Cinebench numbers though. AMD will apply the same Zen+ tweaks to the processors; including memory latency optimizations and higher clock speeds.

The base clock according to the live demo was 3.0 GHz and 3.4 GHz turbo clock speed. AMD ran along with DDR4-3200 memory .Ryzen 2000 32-core / 64-threads Threadripper are built on the same 12nm FinFET node that is being used on the current Ryzen 2000 series desktop processors . Just like Pinnacle Ridge processors, the new Ryzen Threadripper processors will feature the latest Precision Boost and XFR clocking techniques for more stable and efficient operation over the current Threadripper variants.Since the CPU from AMD was a 16-core GPU, the gap between 16 and 32 is quite big, so we might see a 24-core CPU as well.

We knew that the 2000-series was coming this year, based on the 12nm process from GlobalFoundries, just as the Ryzen 2000-series uses, but we have narrowed the availability of Ryzen 2000 32-core / 64-threads Threadripper to Q3 of 2018. But this is still an assumption because balancing a 32- core cpu with right power assumption and right cooling kit would be a challenge for AMD. 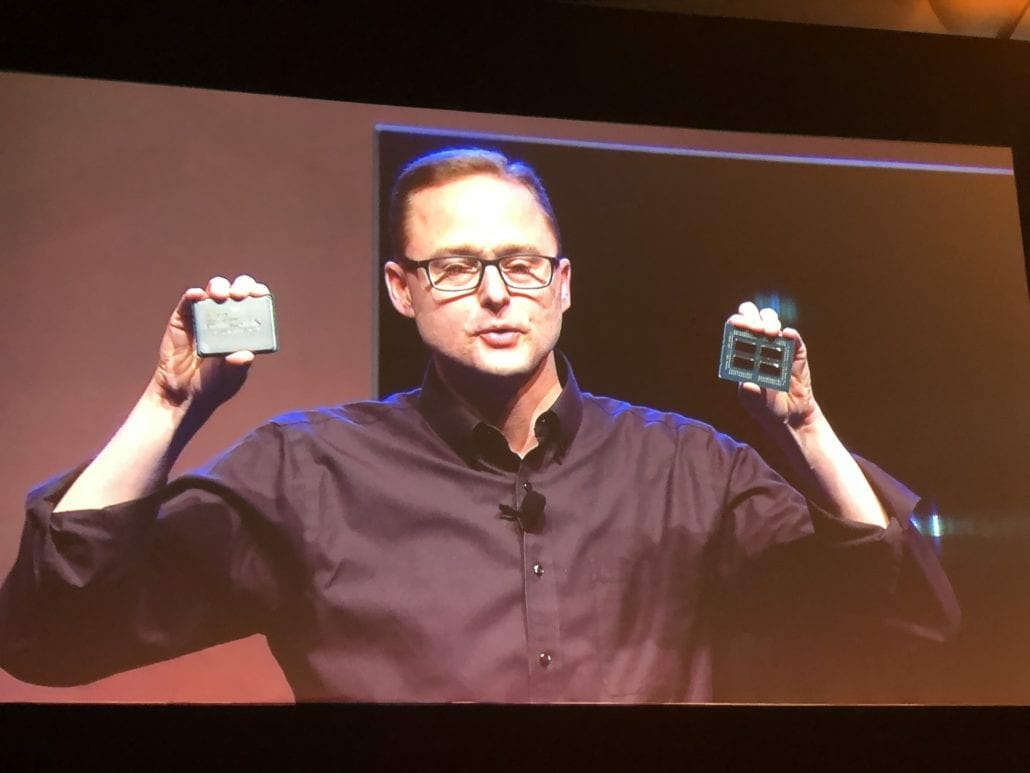 As AMD will be competing against Intel’s 28-core processor, it would be very interesting to see the stance of AMD regarding the release price. The Intel’s price is still a mystery and now we have to deal with another mystery. AMD has not released any further information regarding the price of their upcoming processors. So we’ll have to wait a little more to solve this mystery. So, stay tunned for more news and rumors about the new AMD Ryzen 2000 32-core/64 threads Threadripper. 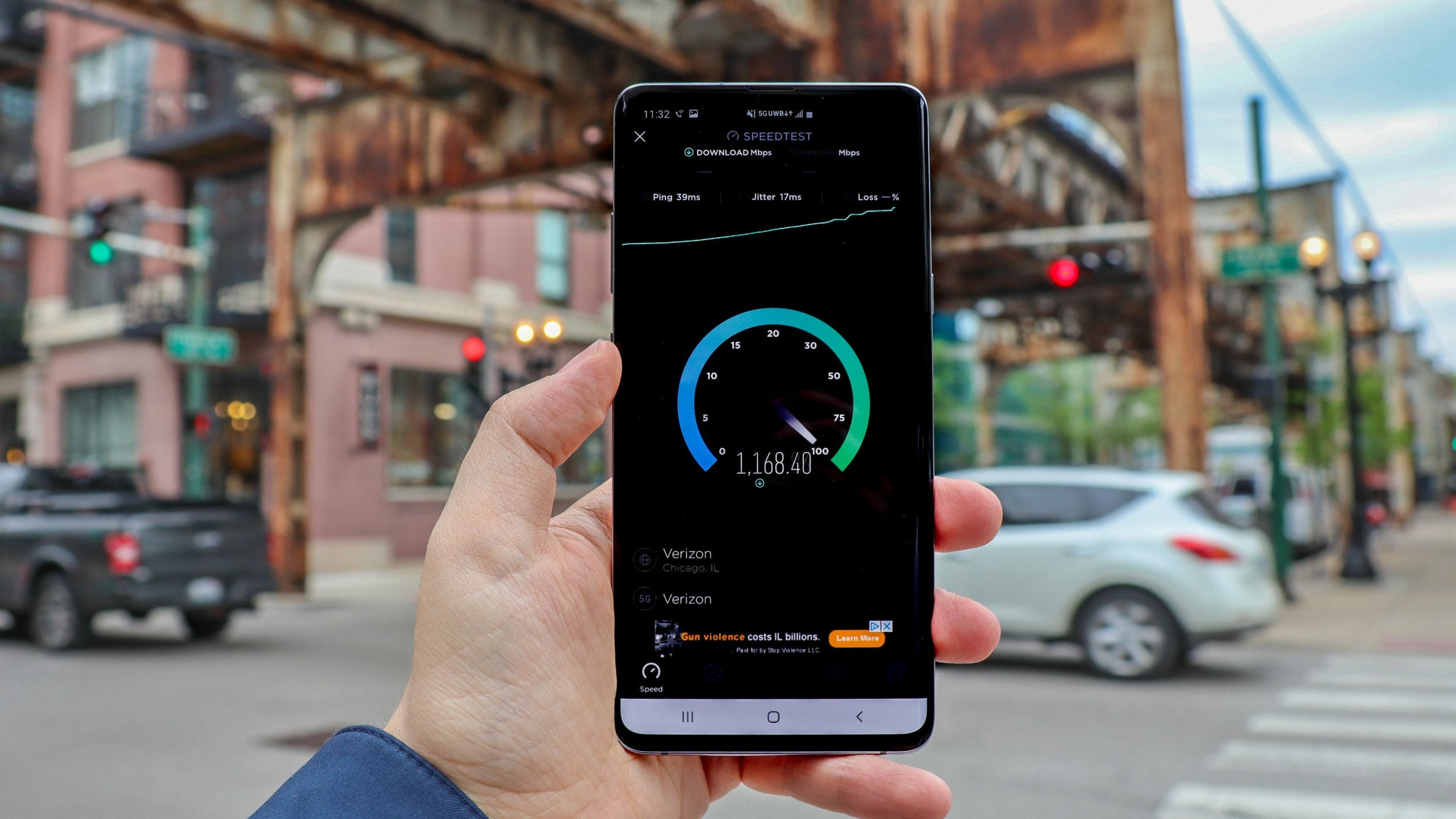