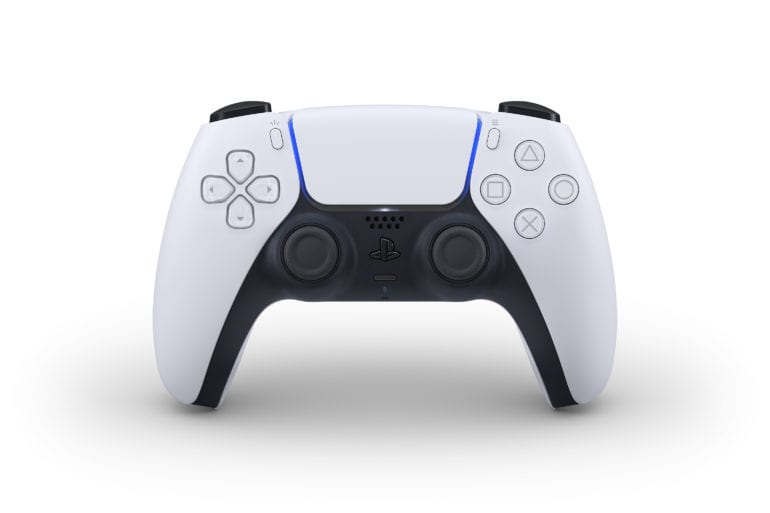 A few hours ago, the PS5 price was leaked on Amazon UK, alongside multiple placeholder listings for next-generation titles. Based on the leak, we’ll be estimating the PS5 Price in Pakistan. We will also talk about availability, and what models you can expect from Sony’s next-generation console.

Most consoles are usually available on time albeit at astonishingly high prices in Pakistan. There are also a few other factors like taxes, customs, and the on-going pandemic to take into account. Nothing we say in this post is set in stone apart from the specifications that have been officially announced by Sony.

UPDATE: Turns out, the listings were an error on behalf of Amazon UK, and were dummy listings. This was confirmed by IGN after they contacted Amazon UK. So take the pricing mentioned below based purely on speculation.

So, PlayStation 5 Price in Pakistan can start from 140,000 PKR through various vendors online and in local markets.

We can assume that the 825 GB model will be priced at less, but the minimum it will be for is around £499.99. This is an educated speculation since the leaked listing priced both 1 TB and 2 TB variants for the same price.

Don’t expect a model with less storage than the announced 825 GB variant. Modern titles require a lot of storage, and a 500 GB variant simply can’t keep up. Call of Duty, Red Dead Redemption 2, and now The Last of Us 2 have 80 GB+ storage requirements.

Sony has officially announced the PS5 specifications, and you can check them out below.

This is a tricky one since games have already been delayed and local console prices have skyrocketed. Retailers will definitely sell it for a higher price because of both the pandemic and the current exchange rate. Don’t expect the console to have reasonable pricing at launch.

New consoles especially are sold for a very high price, and PS5 and Xbox Series X will be no different.

Will you be buying a PS5 on launch in Pakistan? Let us know in the comments below and share your thoughts. 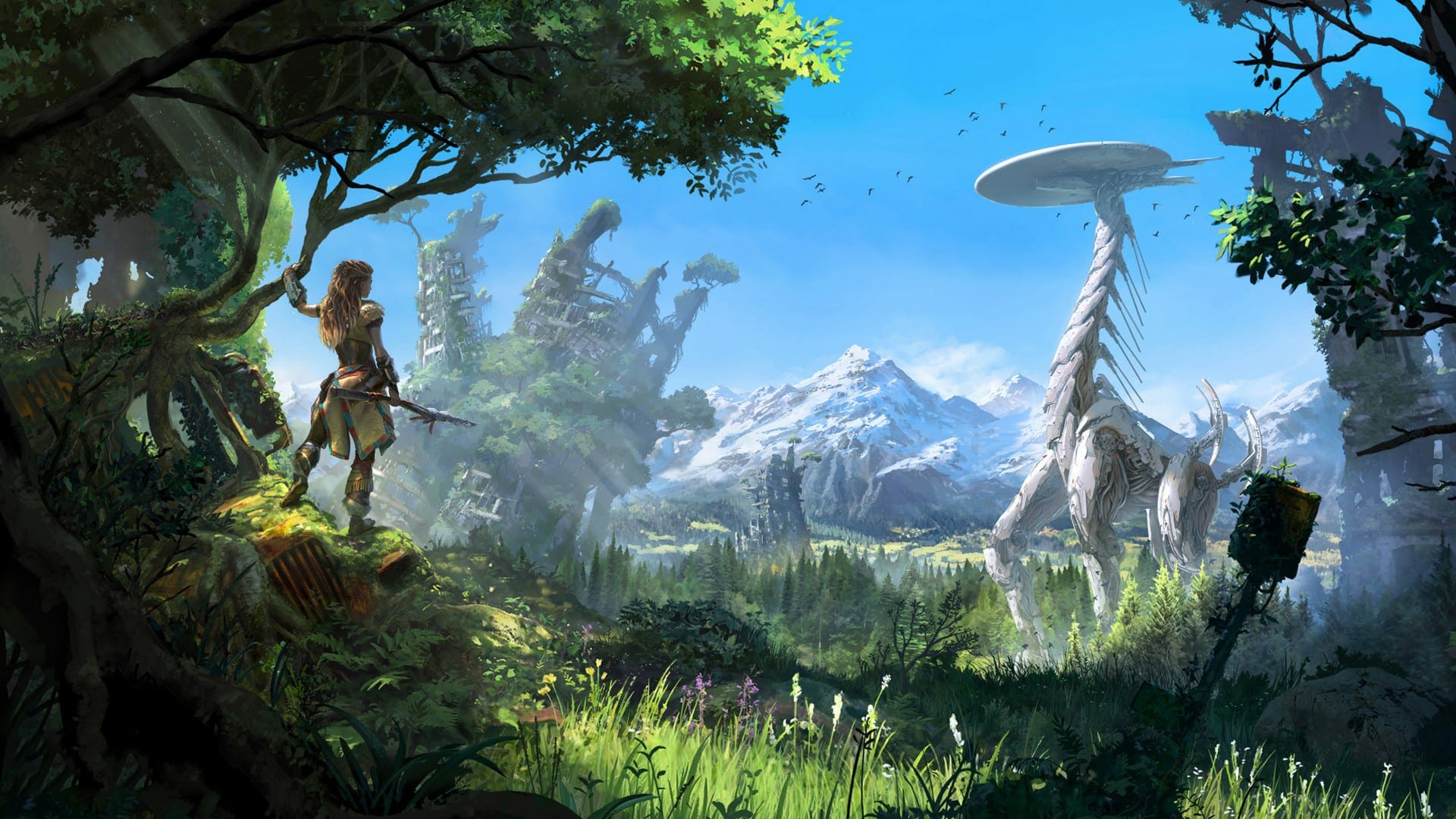 How to fix Horizon Zero Dawn Crash on launch on PC