Dark Souls fans on Elden Ring being a sequel

It's not. We wish it were though! 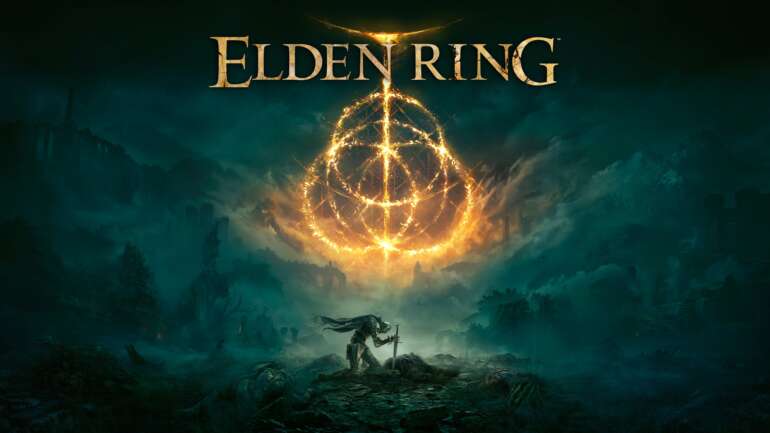 A few days ago, George R.R. Martin (the writer of the Game Of Thrones book series) said about Elden Ring is the sequel to Dark Souls. However, Hidetaka Miyazaki (Director of Fromsoftware) had already confirmed long ago, that Dark Souls 3 was the final addition to the Dark Souls series. Now, most of the fans know that George said that this as a way of saying “Hey remember that game Dark Souls, Elden Ring is similar to that.”

But some fans of the dark souls community took his statement very seriously. You could say it was controversial for them to an extent. Dark Souls fans have dreamed about a new sequel to the series, but they will always have to live the fact that it will never happen. Nevertheless, whenever they think of a small sliver of a chance for a potential Dark Souls 4, they will seize that and keep it close to their hearts.

Contents hide
1 Fans vs fans
1.1 The Bells!
1.2 Dragon with lightning powers?
2 What do you do as a SoulsBorne fan?

Right now, most of the Facebook groups and Reddit subreddits of Dark Souls are filled with posts and comments of the Souls community eagerly discussing and arguing against or for this statement that created such a spark in these communities. There are many theories that they have conjured up to support their dream.

People have given multiple reasons for in favour of it being a sequel, such as the big bell shown in the trailer being one of the bells in Dark Souls 1 from Undead Parish.

You either die with lightning, or live long enough to see yourself wielding it.

On the other hand, people have refuted the argument through the dragon shown in the trailer. The top elemental weakness of all Dragons in the Dark Souls series is lightning. However, in the trailer, a dragon can be seen wielding a lightning bolt in its hands. This disproved the sequel theory by a great deal.

What do you do as a SoulsBorne fan?

Participate in the discussions! Most of the lore from Fromsoftware games has been derived from fans. That’s just how these games are designed. If fans don’t express their ideas and thoughts into their theories, then who will? All in all, it’s great to see the community engaging with each other over Elden Ring. It’s all we can do till January 21, 2022.

Let us know your views and theories as well down in the comments below.