FROMSOFTWARE’s Elden Ring will be showcased at Gamescom 2019 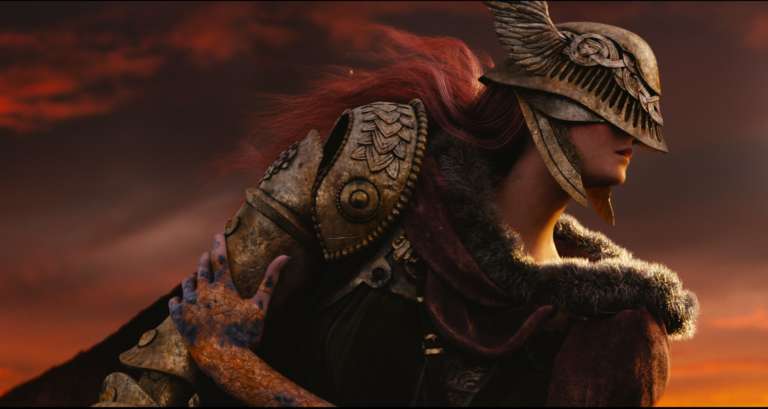 Elden Ring is FROMSOFTWARE’s upcoming open-world action RPG that was announced at E3 2019. FROMSOFTWARE is known to work on multiple titles at the same time, as the development of Elden Ring began after the completion of Dark Souls 3’s final DLC, “The Ringed City”

We have been only shown a short CGI trailer for the game, and some details about both gameplay and the setting have been shared by Hidetaka Miyazaki himself.

Elden Ring will be showcased at Gamescom 2019

The news comes from the very popular Russian site Igromania, and they have confirmed that the game will be showcased to the press, and impressions will be shared after it.

However, the game itself won’t be shown to the public yet, and we’re unsure what they’ll show to the press as well. It’s possible that a presentation could also be shown, where they show screenshots and concept art.

This is slightly different for FROMSOFTWARE, as based on the previous track record, most of their games shown at E3, are then shown to the public, and even made playable, like Sekiro was.

This could also mean that the game won’t be releasing like previous games. Most of FROMSOFTWARE titles are released in March, the year after the E3 announcement.

Despite all that, this is very exciting news for FROMOSOFTWARE fans, as in 18 days, we’ll get impressions from multiple press outlets, and even possible leaks.

Miyazaki has confirmed that the game will be an open-world game, and feature horse riding as well. If you still haven’t somehow seen the trailer, check out it out below.

The game is a collaboration between Hidetaka Miyazaki and the legendary fantasy writer George R.R. Martin and is being published by Bandai Namco Entertainment.

What do you think about the game’s appearance at Gamescom 2019? Let us know in the comments below and share your thoughts.