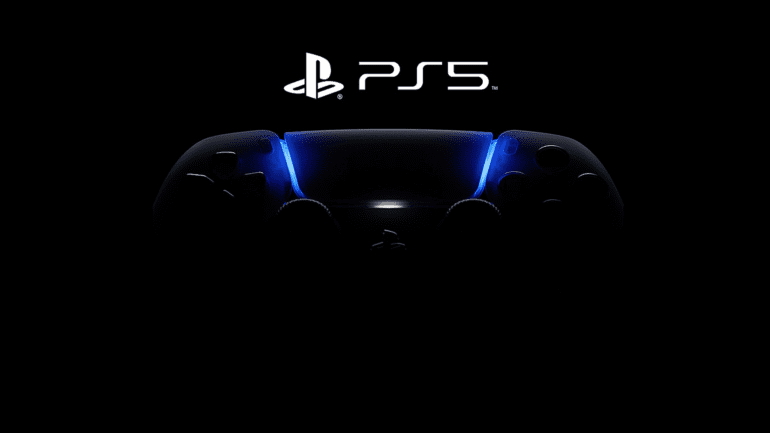 Sony has made some remarkable promises with their upcoming PlayStation 5 and consumers are intrigued, to say the least. The PS5 was announced in 2019 and was scheduled to release in Summer 2020. However, that all changed when the COVID-19 pandemic caused industries around the world to close immediately. Obviously, that affected Sony as well!

A few days ago, Sony released a statement that they would be postponing the PS5 event, that was scheduled on 4th June. Obviously, this came as a massive disappointment to consumers. Right now, there are protests and riots being held in the United States and Canada over racial discrimination. According to Sony, they couldn’t host an event amidst this. George Floyd’s murder has shaken the entire world, and perhaps, Sony made a wise decision not to host their PS5 event during this time.

As always, people jumped to conclusions and assumed that Sony wasn’t going to release the PS5 anytime soon. However, that isn’t the case! According to a user on Twitter, Sony’s manufacturing schedule for the PS5 hasn’t been disrupted whatsoever.

If you don’t know, SoC is “System on Chip”, which is the CPU and GPU integrated into one chipset. SoC is the brains of the entire system. According to the user, the PS5’s chipsets are scheduled to begin manufacturing in June and will be at peak during August. He also stated that the testing for the consoles will also begin during the second week of June.

When Will The PS5 Release?

Now, this news comes straight from China, which is where AMD’s factories are based, so it may be accurate. If this is true, we can expect the PS5 to be on shelves around the world by the end of August, or even sooner. As always, do take this with a grain of salt since the news does not come from Sony or AMD. 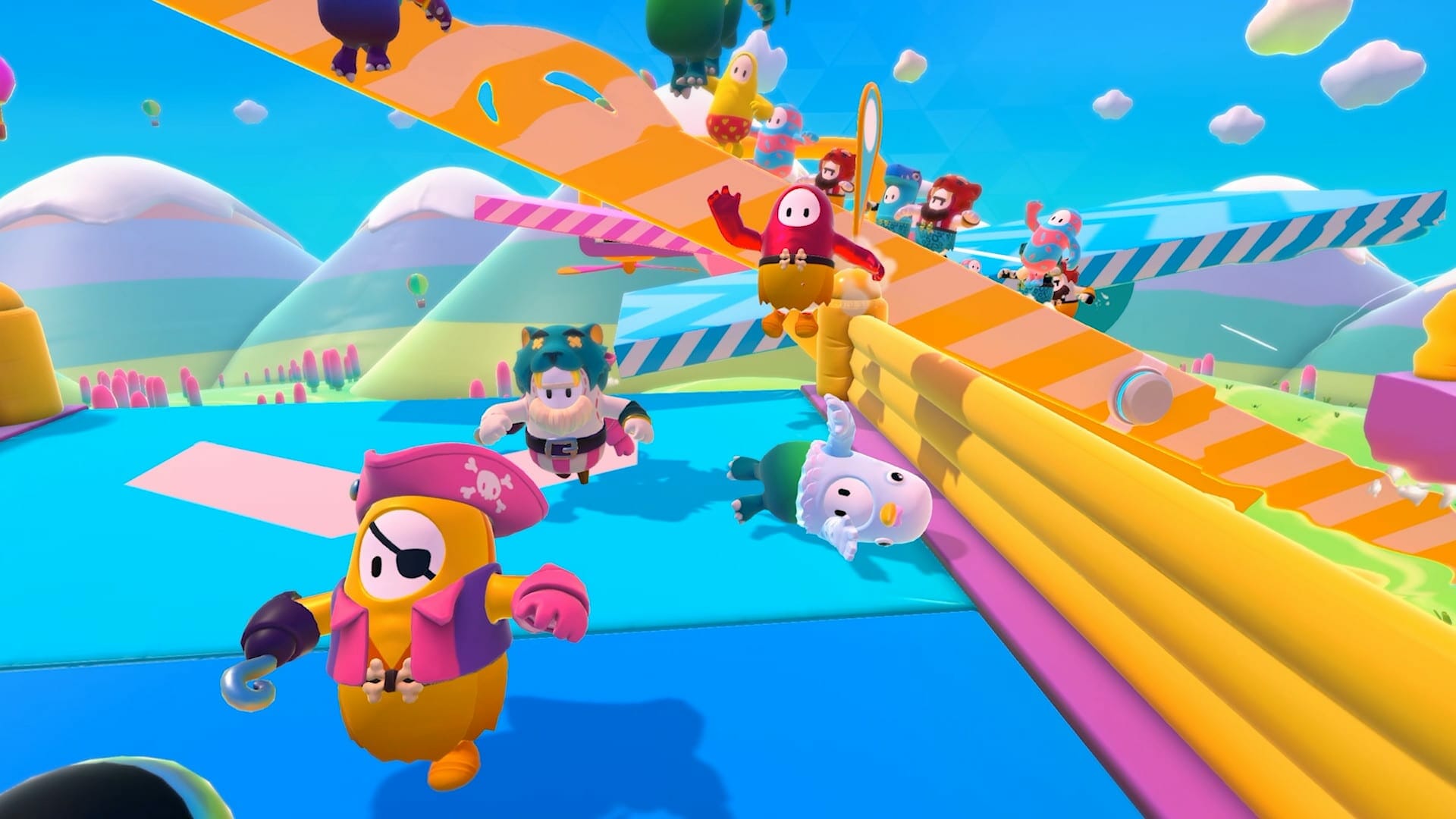